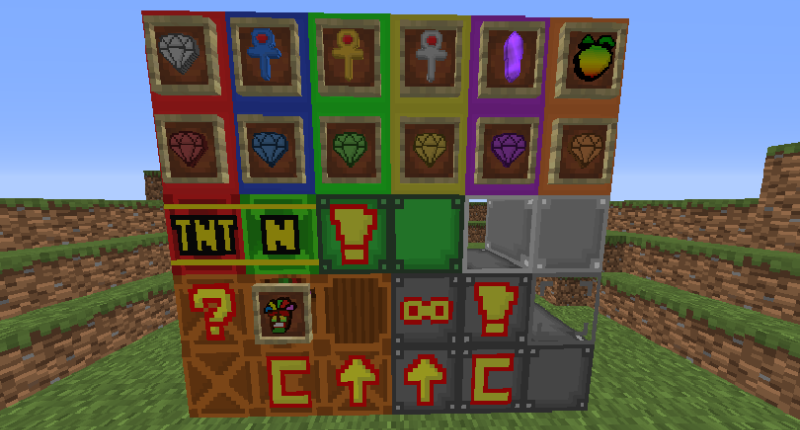 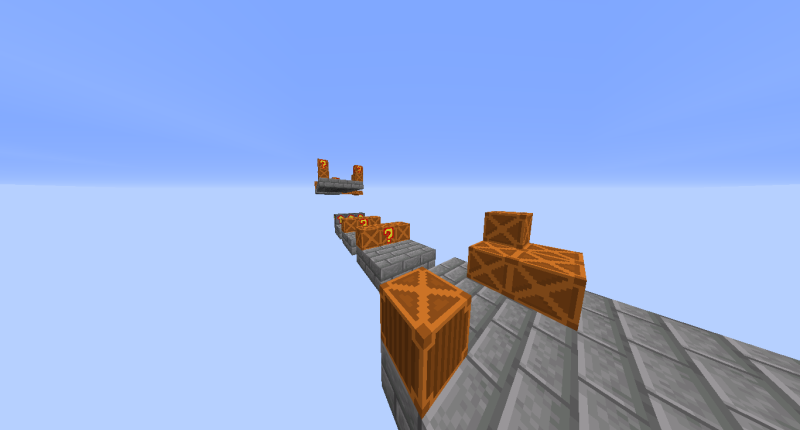 This mod contains several crates and items from the games, Crash Bandicoot.

If you don't want crates to drop wumpa fruit, use the command /wumpadrops <true/false> to enable/disable them.

This mod also includes several items; like wumpa fruits, gems (Both clear and colored.), relics and a power crystal.
Expect updates on the future.