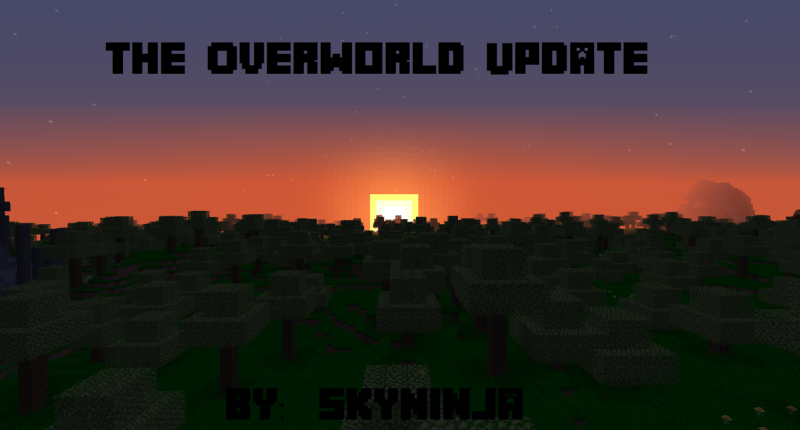 The Logo for the Overworld Update 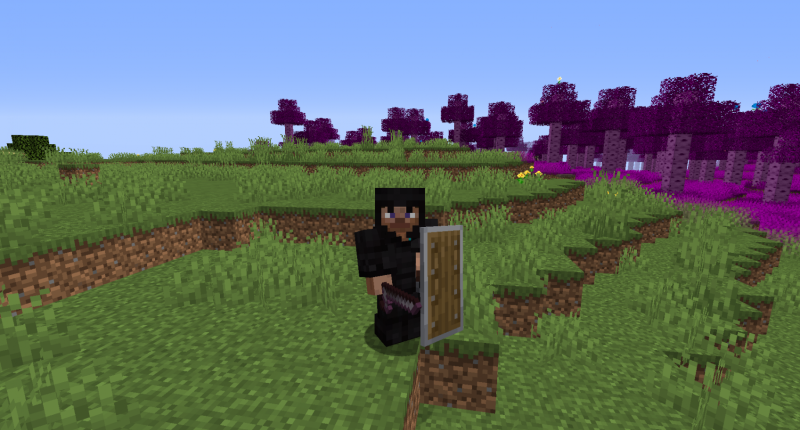 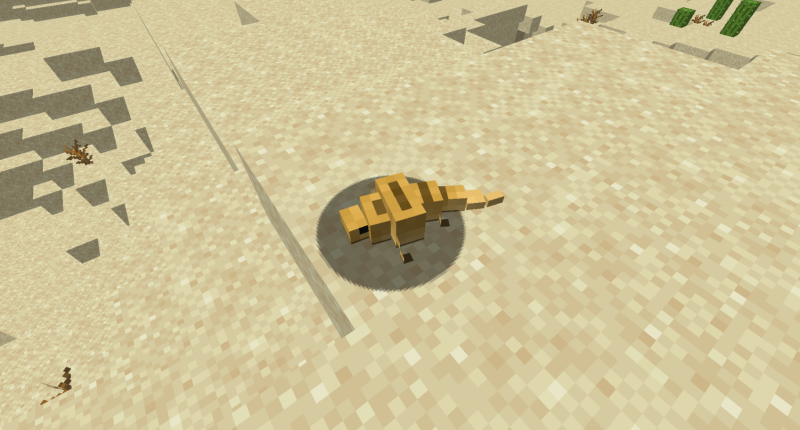 A new mob addition to the game called the Sand Lizard. 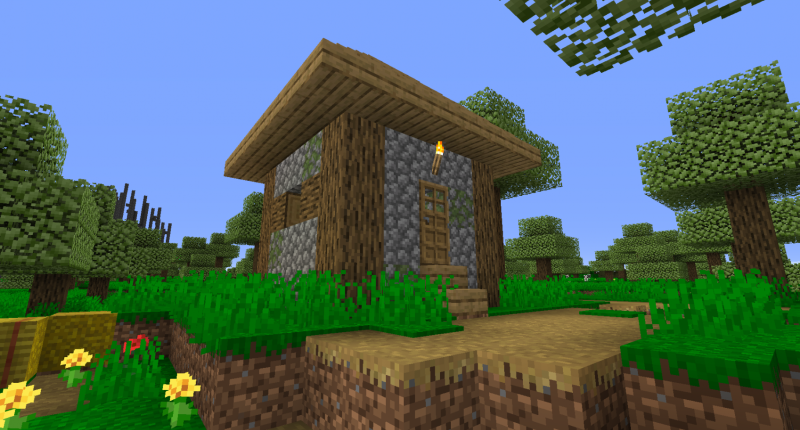 A village found in one of the new biomes called the Flowering Fields. 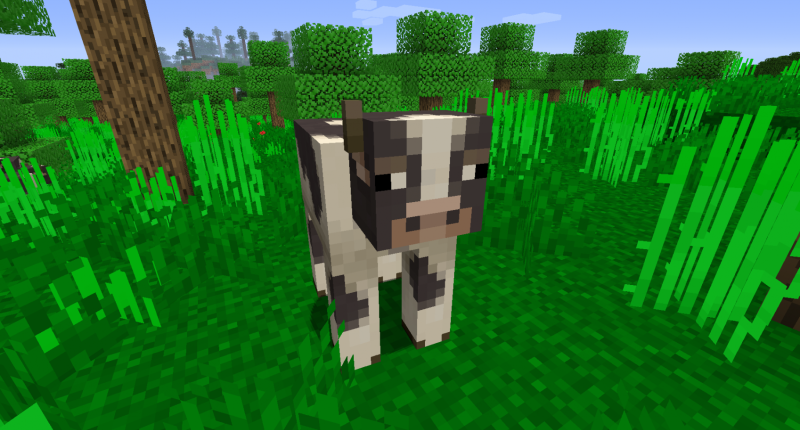 A new species of cow that can be found all across the overworld. 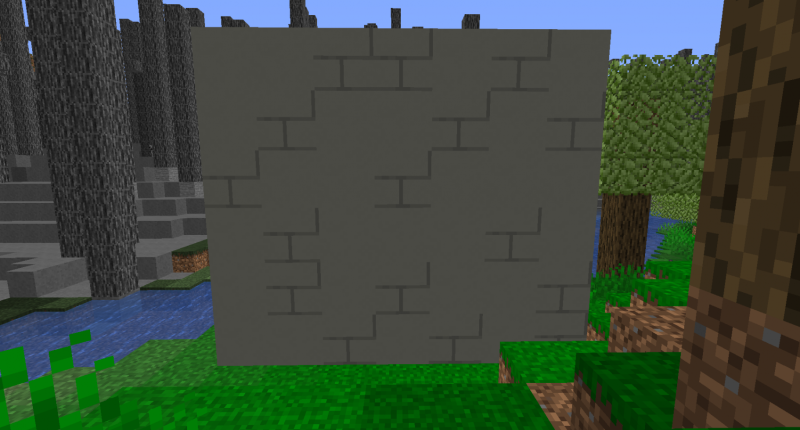 One feature of the mod is Concrete Bricks, used in this pattern, which have a variant for each color in stairs, slabs and walls.

This mod won MOTW which is awesome. Thank you everyone who downloaded, and upvoted it really is appreciated.

The Overworld Update is the first mod I have uploaded onto Mcreator and has over 1,400 (MORE TO COME) mod elements that make this mod into the mod it is right now. This mod has taken me over 6 months to develop the first working non-beta release. I really hope you enjoy all it has to offer and MORE UPDATES WILL COME. So far we have made a few versions and I plan to have many come out. Thank you for 1200 downloads! :)

This gigantic mod adds a total of:

This update brings Turkeys and the Fall event into your world! With this new update, you can find Turkeys spawn naturally in your world. If you eat their meat you will set off the Fall Event turning all the leaves to orange and the world to be foggy. You must defeat the Turkey God, a new boss, to make everything go back to normal and return to the normal overworld. In order to get the Turkey God's Special drop, you must redo the fall event and use his special weapon to use it in the normal overworld.

Fall Leaves of the Birch and Oak type

This update brings a new event into the game called the Frigid Event with Snow Enemies and new blocks. New blockmodels have been made for cannons, rugs, and more! New Structures like pirate ships can be found across the oceans, sand forts in the desert and trees in the wooded beach! New mobs in this update includes pirates, captains, and the legendary Snow Monster found in the Frigid Event! And of course, I've decided to go festive and added a whole new plethora of christmas type items with a whole armor set based on the holiday. This new update adds over 100 new things to the game! I KNOW crazy. Download the 1.1 Update to get all these brand new features.

Rugs from all Wool Colors

Wall Types for all Logs

This mob redid old things I might have skipped over, or missed, such as the bark types, rune animations and I also added brand new 1.16 support for the mod.

This update just added everything from chairs, netherite tools and weapons, and even new armor!

Guard Mobs that protect Villages in time of Raids.

Launch Pad block (Launches you many blocks into the air when jumping only on that block.)

New ore recipes (Useful for early game decoration and can be used for late game xp farming, by multiplying your xp intake by 125% or MORE if you have fortune.)

New Prop Blocks for all Wooden Plank Types that let you walk through them (Perfect for pranks, secret bases)

Check out my other Brand New Mod currently in Beta: Swords or Something! Or if you want a bit of Skylanders in Minecraft, try out Minelanders!

1.0: This is the first stable version that is playable to all.

great mod, this mod has chance?
it's great, it's awesome but the lizard it's like a lizard texture for silverfish, it's cool mod :)

Thank you so much! I've worked really hard on it for a little over a year and a new update is coming this December! Have fun!

i like frozen zombie texture almost and is looking beautiful cow

ok so a day later i decided to rate it with...
...before i rate it i just wanna say that the camel is cursed and the cursed bone doesn't look like a bone it looks like a knockback stick
final rating...
...7/10

It's funny you say that. I thought the same thing a week or so ago so I changed it in the new update! Lol. Hopefully the new Cursed Bone Texture looks more like a bone.

This mod looks very good and i think the overworld update was a nice idea. Looks like you took a lot of time and motivation for it.

My apologies to all who downloaded the bugged version of the 1.2 Update with the glitched Iceologer model, it has been corrected and you can redownload the correct and fixed version! Thank you for your patience.

but textures could be updated, still nice mod

I really want this as mod of the week... :( I want more people exposed to this cool stuff.

Congratulations for winning Mod of the Week :)
I really like the glass doors :D