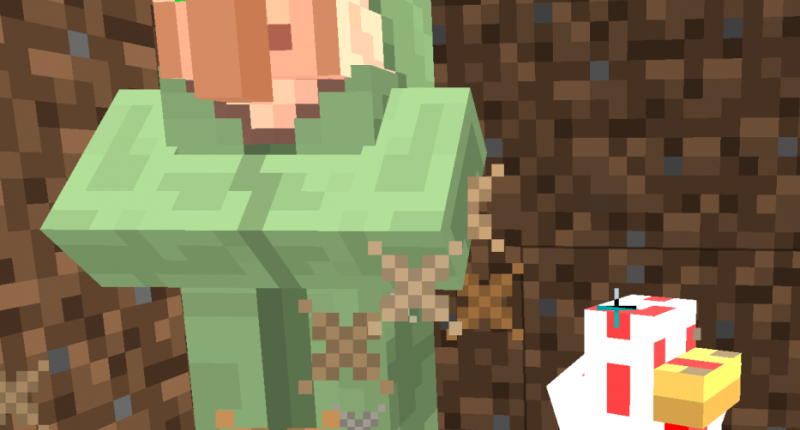 Two of the mobs 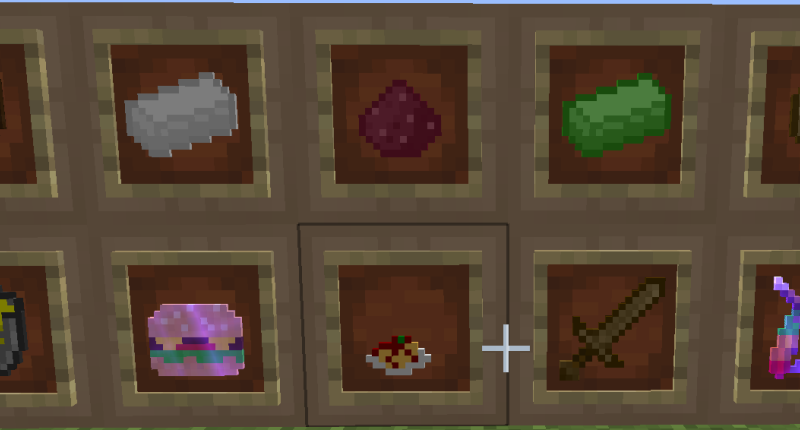 Some of the items 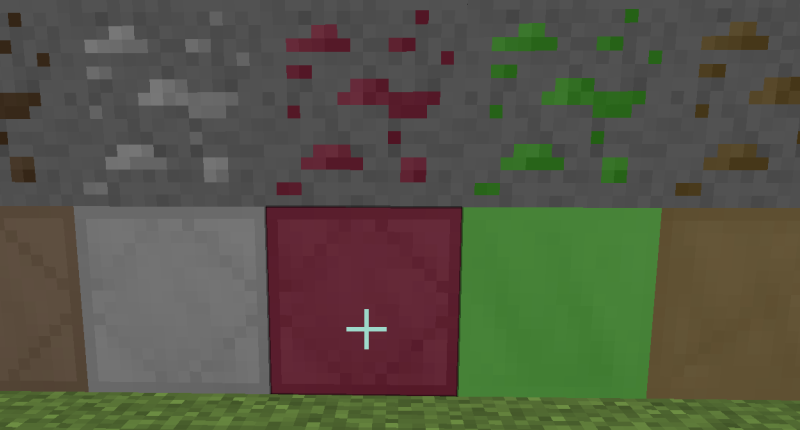 The ores and their blocks

This is a super random mod, some of this stuff was from my previous mods, but these are better. lol. If you want to make some mods NovaSkin has some good textures. This mod adds a new dimension, a new biome, new ores, new weapons, new armor, new mobs, and new food. This mod could actually be fun in survival, I was originally going to make this as a complete joke mod, but I decided to make the whole thing a joke, but I made it so you could have a good survival world. I probably will update this mod in the future.

Added diapers and underwear. Diapers give fire resistance to protect you against pee in the toilet dimension.

Hello everyone! Tell me if you have any suggestions for fixing something or to what I should add, I will gladly take requests. :)

Don't use novaskin for textures

The main reason would be because nova skin has the old vanilla textures before the retexture update in 1.14.
It's still ok to use nova skin, it's just it will be slightly different.