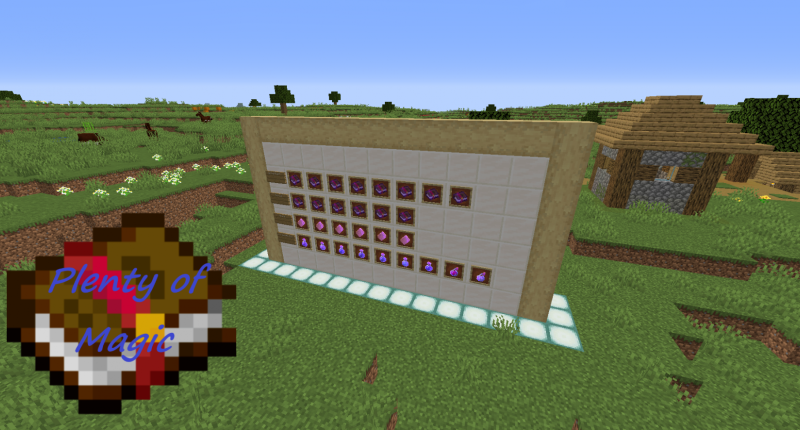 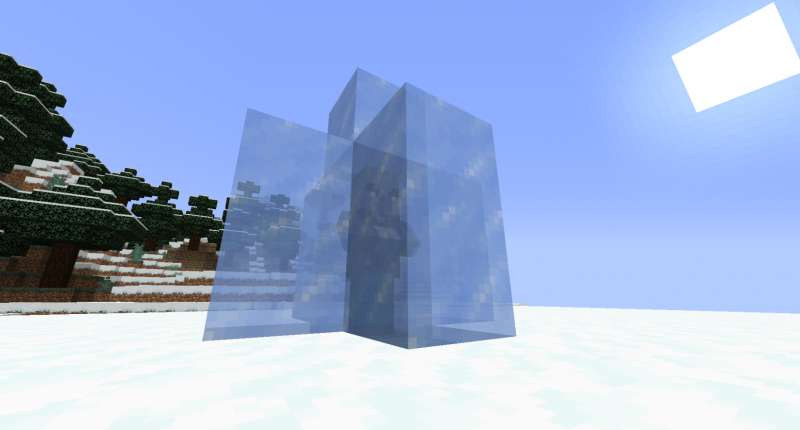 Vindicator Incased in Ice by the Freezing Potion Effect 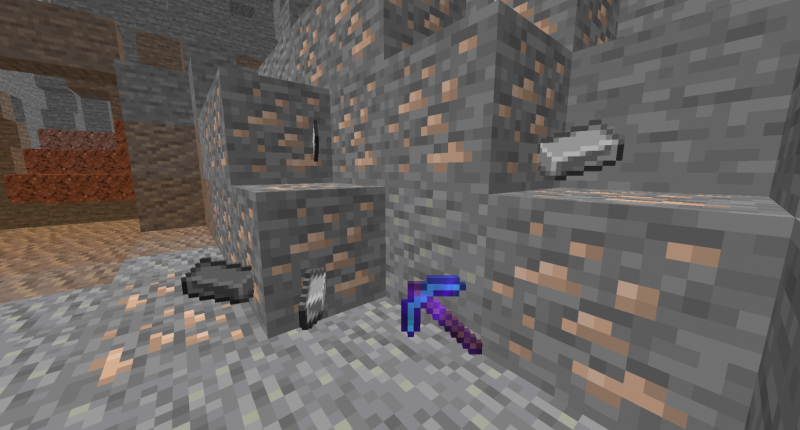 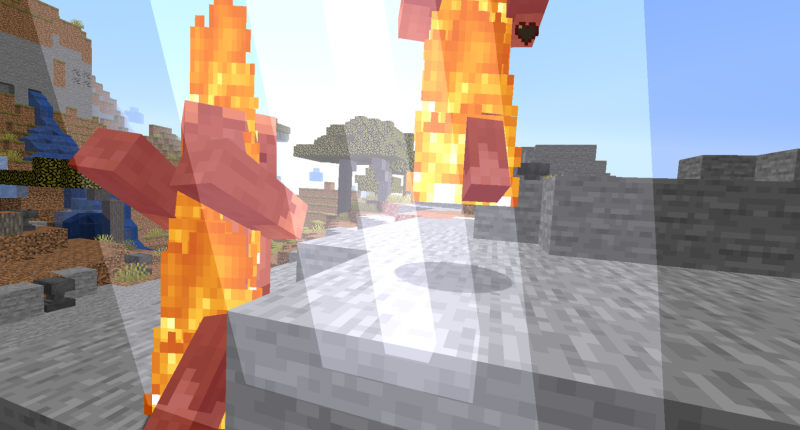 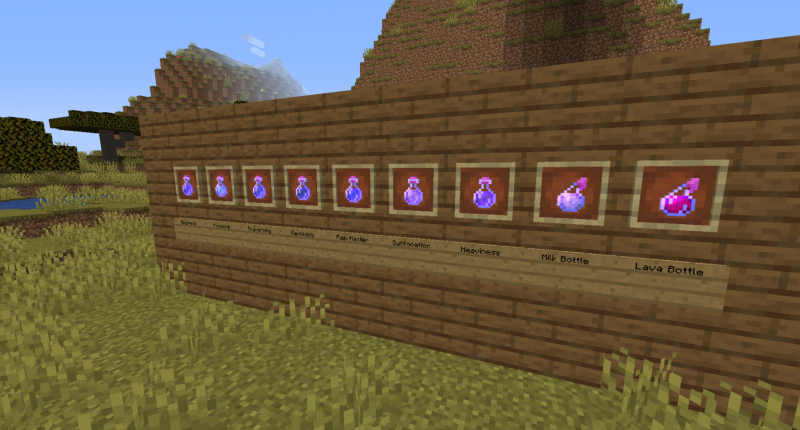 A mod that adds news enchantments and other magical things!

Thundering - Weapons - Very Rare: Has a chance of lightning striking the entity you hit, with an increased chance in higher levels

Leaching - Weapons - Very Rare: Has a chance of taking the victim's health and giving it to you (Will lose durability quickly)

Smelting - Pickaxe/Tools (Digger) - Uncommon: The smelting result of a block drops instead of the default drop, works with every smeltable block, not just ores. (Cactuses, Stone, Logs, etc) If the mined block has no result it will drop nothing

Curse of Immobilization - Armor: When a player wears armor with this curse, they will get slowness

Curse of Heaviness - Armor: When a player wears armor with this curse, they will be unable to jump

Curse of Bluntness - Weapons: The opposite of Sharpness

Curse of The Fish Master - Armor: When a player wears armor with this curse, they will get the Fish Master potion effects (Custom potion)

Curse of Paracusia - Armor: When a player wears armor with this curse, they will hear annoying noises frequently

Note: Curses are currently not available in survival

Weight: Makes the player unable to jump (does not work on entities)

Suffocation: Entities under this effect will take damage in air blocks, but not water. (Removes drowning)

Rotating: The Entities under this effect will spin/rotate (An Entity's AI might override this effect when it is moving)

Freezing: The entity that this effect is given to will be encased in ice and will have slowed movement (different than slowness)

Lava Bottle (Burning): Entities under this effect will be set on fire (useful for splash potions)

Milk Bottle: Removes effects. (Useful in PVP when their opponent has strength or regeneration, etc)

Runes: Runes give the user or the victim a special effect that makes them vulnerable to certain mob(s) based on the effect (for example, an entity/player effected by the Arachnophobia rune will take more damage from spiders, and one effected by Kinemortophobia will get more damage from Zombies, and so on)

You can now put Runes in item frames (Bug)

The picture is fine now, but I suggest making one in the style of a screenshot of the game with a logo over it to get more attention ;)

Thanks for the tip, I struggle in making logos

Can you please add which enchantments can be assigned to which tools?

Sorry I didn't see this sooner, I will improve the description.

Thanks! This helps a lot :D