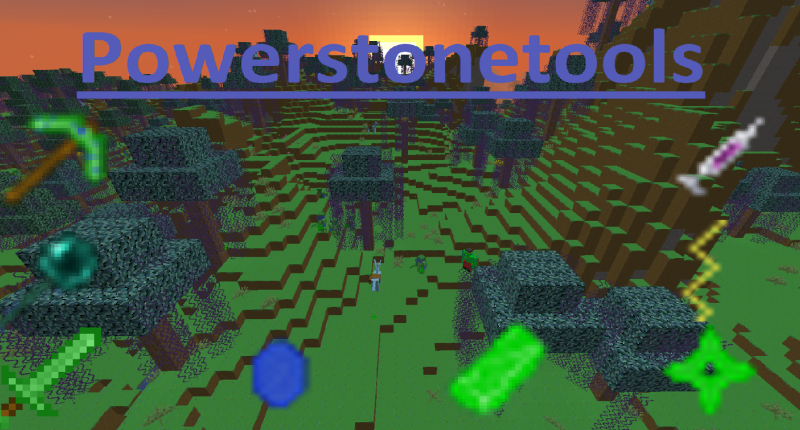 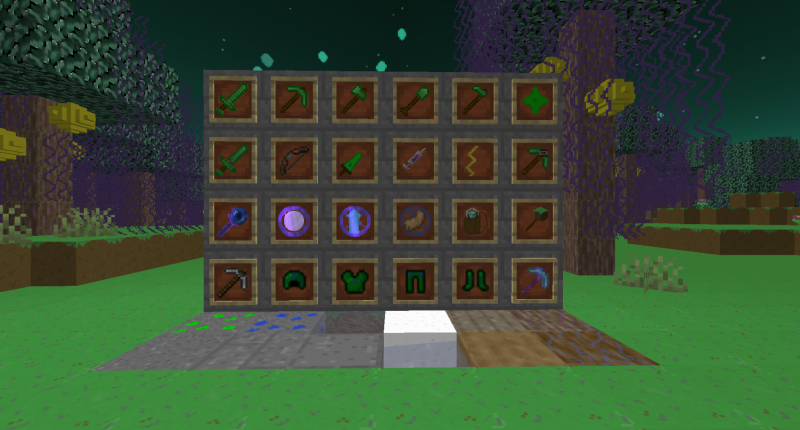 New items and blocks of powerstonetools 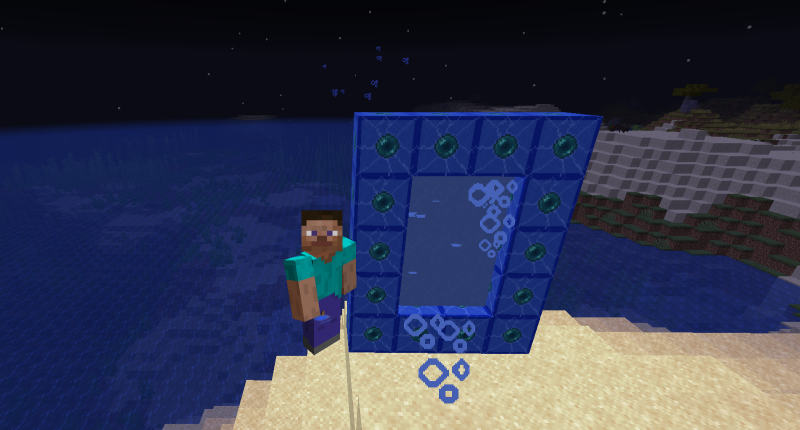 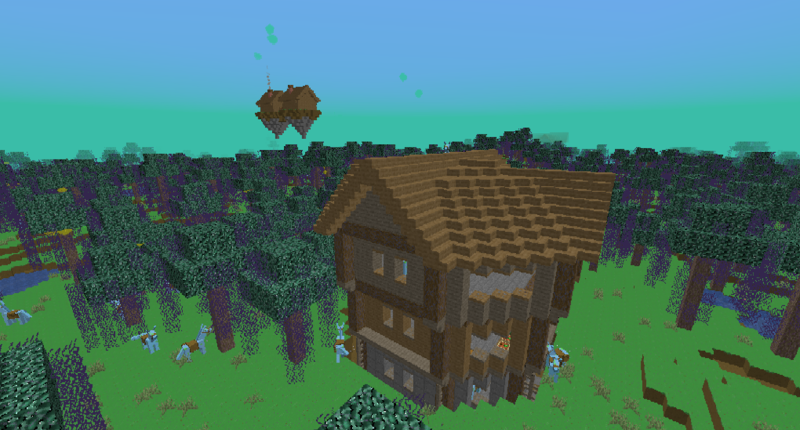 Boss dungon and flying hut in the background 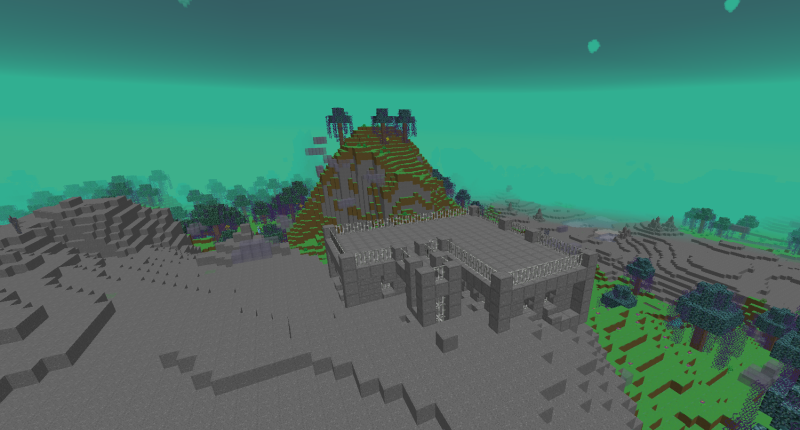 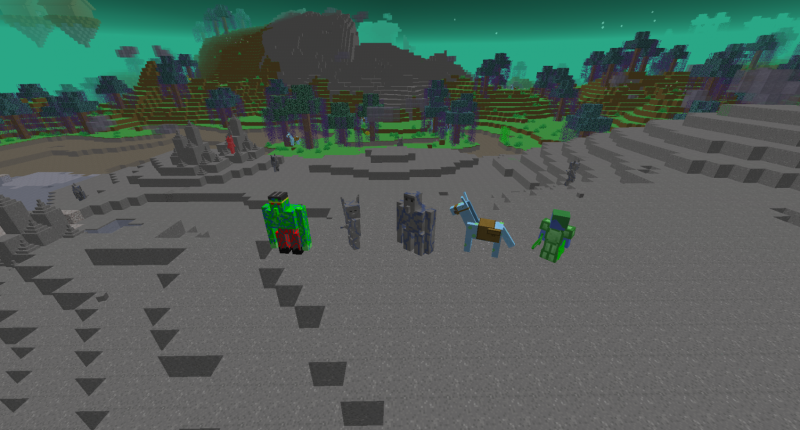 All the 5 entities of the mod

This mod adds new ores wich can be used to get nice specialtools and a new dimension with new blocks, structures, biomes and entities.

In this mod you start with mining the new ore. It is named powerore and gives you powerstone. You can craft blocks out of powerstones. Combine them with enderpearls to get dastportalframes which are then used to build a portal to a new dimension (with the name dast). You can activate it with a dastportalstick which is crafted with a powerstone and a stick. In this dimension you can find three new biomes with forests, new building blocks, huts on flying islands, boss dungons, dastmen which have the ability to trade with you, dastdonkeys, other new living creatures and more. This dimension contains an other new ore: dragonsteel. With dragonsteel, powerstones and the different items you can get from the dast you are able to get all the different tools and stuff this mod has to offer.

Here's a little list of some of those tools and things:

-spawner pickaxe(break spawners  and place them somewhere else)

-Powerstonetoolsguide: This book item explains you everything in the mod.

-fixed a bug with that gave the player a spawner whenever they was breaking a block with the spawner pickaxe, now the player

will only get spawner by breaking spawners (with the spawner pickaxe)

-added dastportalframes(new block) which are now the new block to build a dast portal, as doing this with powerstoneblocks would allow the player to basically                     duplicate powerstone

-redesigned the dastman's trade gui and rebalanced some sell trades

Love The Structures, and everything else, but, I really think the textures could be better. Good Mod!

Nice to hear this.

And by the way: If you find a bug in the mod you can report it here and I'll fix.
Allthough I think all bugs should already be removed.