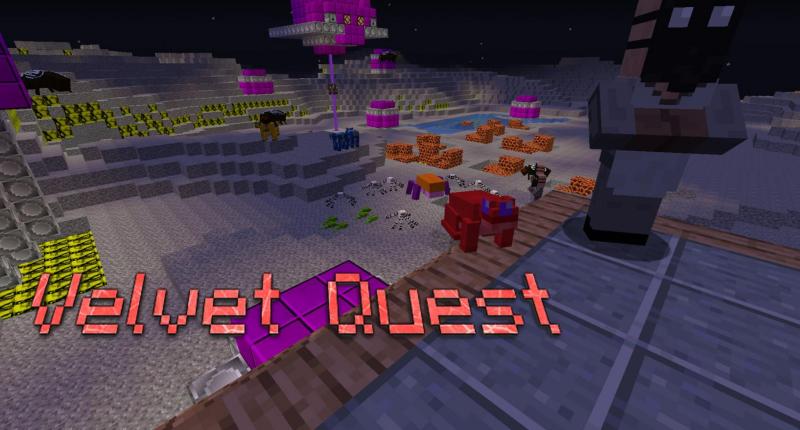 Thumbnail for the mod as a whole. 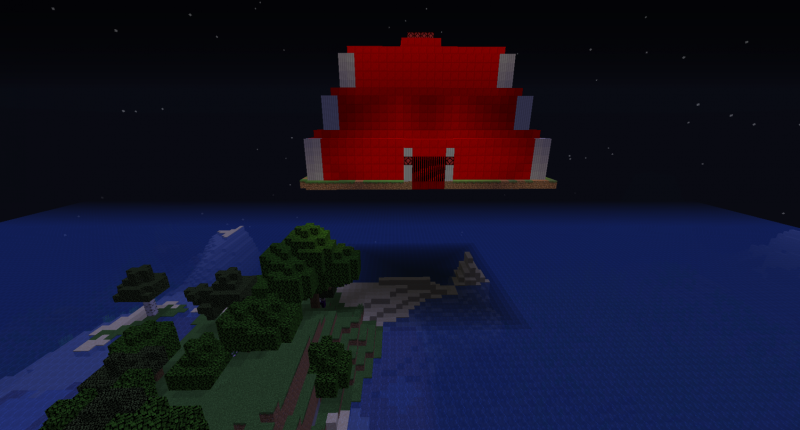 The cage is the place where the Velvet King is being kept prisoner. 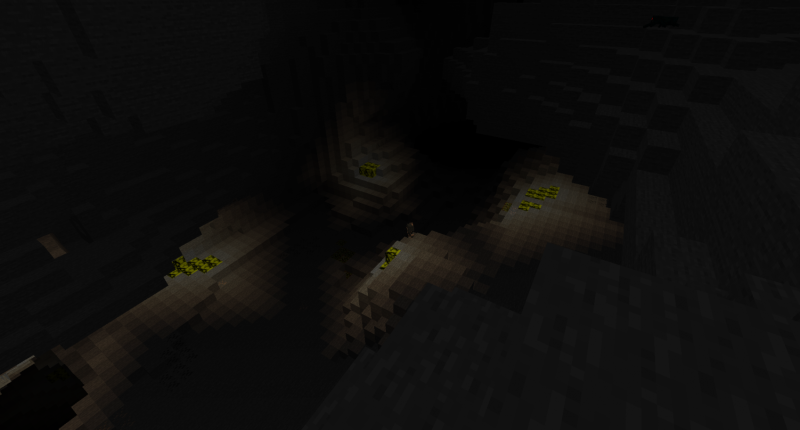 This is the Cavern dimension, a place rich with minerals and danger. 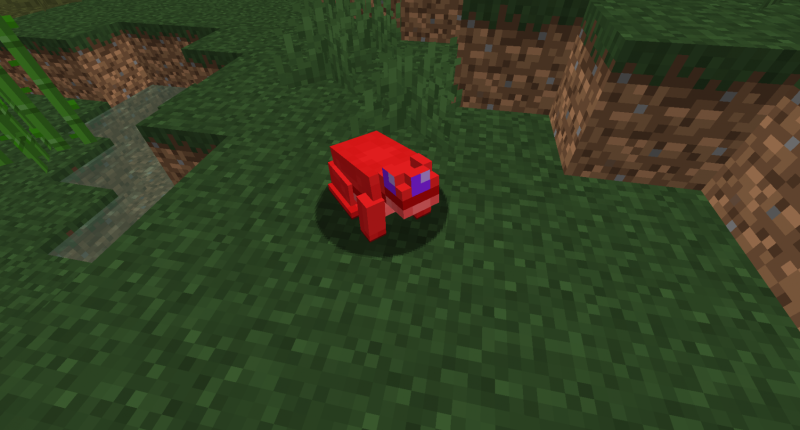 This is a Tiga Toad, a new alien toad pet that provides good luck and other positive effects after being tamed but also shares health with you. 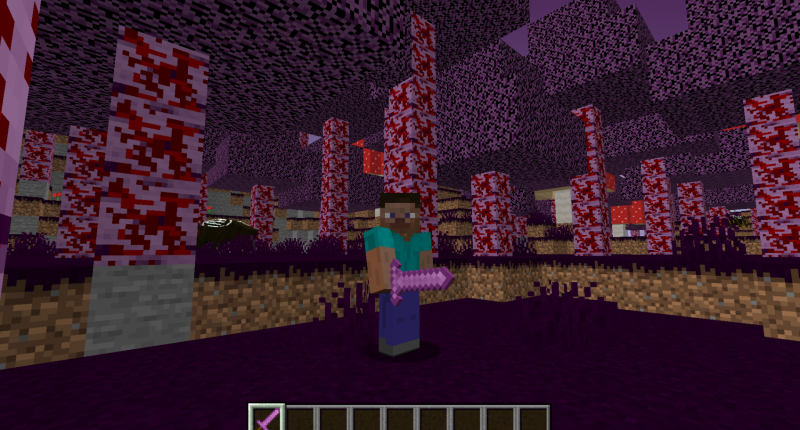 The Terrestrial Forest is a new biome in Velvet Quest where you can take the wood from the trees to create new tools and weapons that cause poison to your enemies. 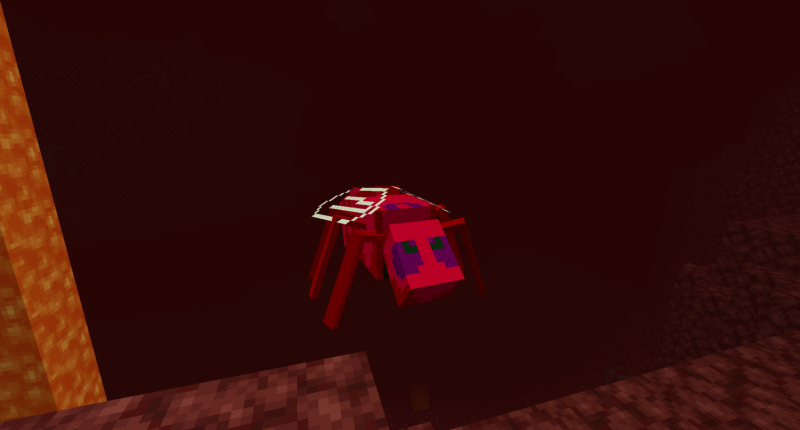 Flying scorching Fireflies will melt the skies of the Nether.

Minecraft is a peaceful game about building and expanding your creativity, but what were to happen if your peaceful lifestyle were suddenly interrupted by the twist inventions of an invading alien force? With many different hostile creatures from other dimensions suddenly being introduced to the lush world of Minecraft, the Overworld is in absolute chaos. It is up to you, the player, to search for the powerful Velvet King who can send all the monsters back to where they came from and free the Overworld. In this mod, players will see new plant life and new biomes that have begun to grow with the changes in the environment. Once players are able to survive and live a stable life in the new Overworld, they must begin to make their way to the End like usual, to create the key that will unlock the Velvet King's prison. By taking apart alien technology from the alien drop pods and taking down the four bosses that carry the pieces needed to travel to the Cavern dimension and eventually put the key together, the player can unlock new weapons, armors and foods to help them stop this new alien threat. There are three new toolsets, four new armor sets and many unique weapons and tools that players can use. Players can find the three new biomes that hold new ores, structures and monsters that will need to be conquered survive and beat the mod. The mod has a total of six new bosses with one of them being optional to saving the Velvet King. So far there is only one new dimension but the mod is still in development to possibly add more of everything.

Cool ideas, if you improved the textures and split the description in more paragraphs it would be a very good mod :)

Thanks so much for the comment! I will definitely come back and fix up the textures very soon. If there are any specific ones that you think I should really look at then please let me know. I hope that by the time I am done with the mod, everything should also have it's own animations as well. And I will look into making the description into more paragraphs. Thanks again!

Good mod, good concept, just improve your textures and will be easily MOTV