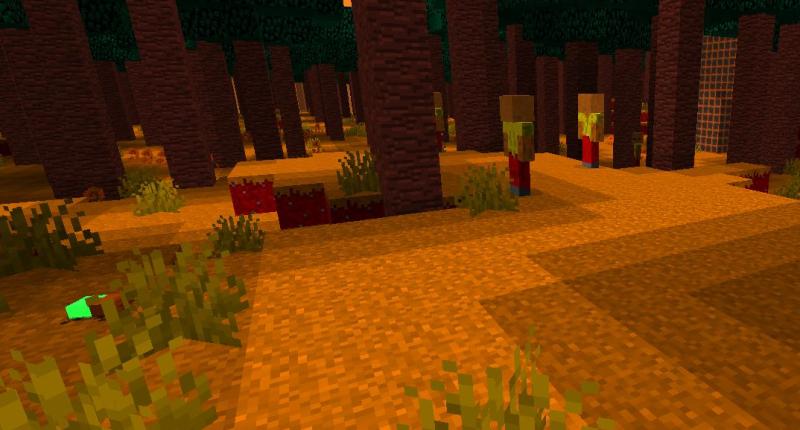 Taking a stroll through the Jumba Woods 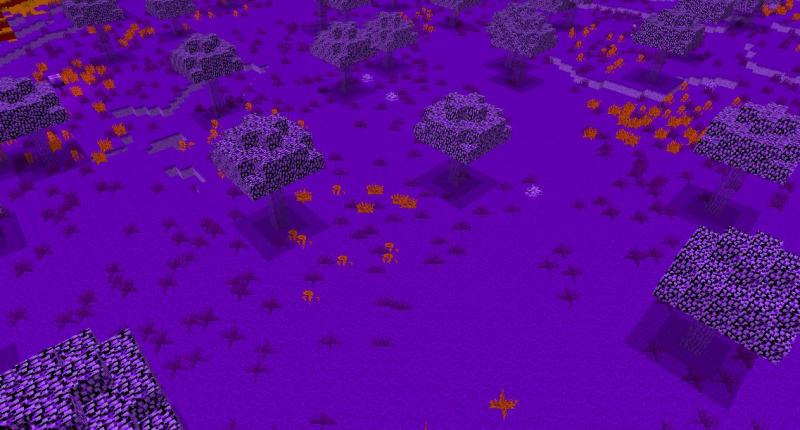 A glimpse at one of the dimensions 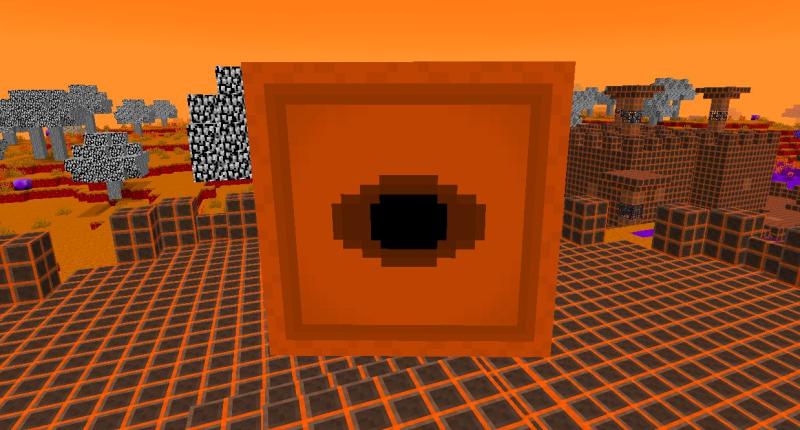 The Nexus Eye watches you 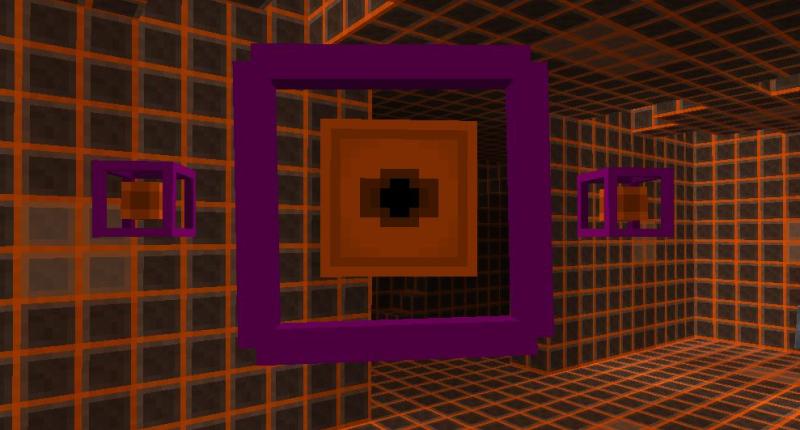 [Notice - as of 1.1.0, the mod has become too large to upload here. You can go and download the latest versions on Curseforge]

Attention all adventurers! Seeking a new kind of adventure? Well, look no further than the Ventures mod!

The Ventures mod focuses on making exploration, adventure, and combat more exciting than vanilla gameplay. Just start your adventure by exploring the world, but you'll soon run into your first enemies, the Nexus Eyes. These floating eyes are the gateway to the mod. Successfully beat them and obtain their eye, which can be used in a recipe to craft the portal blocks and igniter needed to enter the first dimension, the Autumn Woods. Once in the woods, explore around! Find new kinds of blocks, craft new powerful weapons to rival vanilla weaponry, face off against new kinds of mobs, and reimagined old favorites! Then when you think you are ready for a challenge, try your hand at the bosses to come out on top.

While the mod is far from being complete, the mod still has a long way to go before it rivals most mods out there. I plan on updating the mod monthly or so. If you want progress reports or found something wrong in the mod, message me on Twitter @Codia Studios or on Discord TheCodamanCrew #1352

with a bit of work this could become motw

well, wait a few months, and if its still good, the you can suggest my mod

it's awesome mod, i like the biomes and the mobs, they are cool