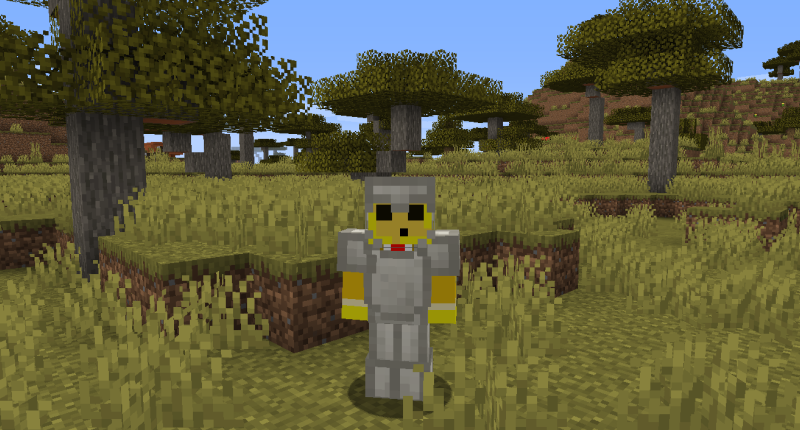 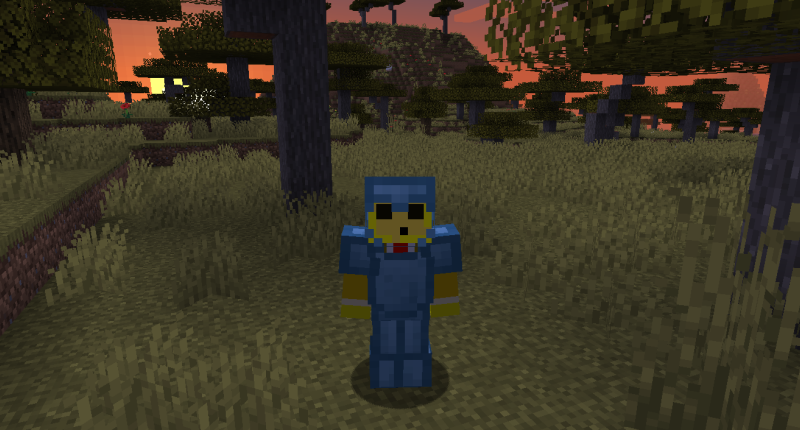 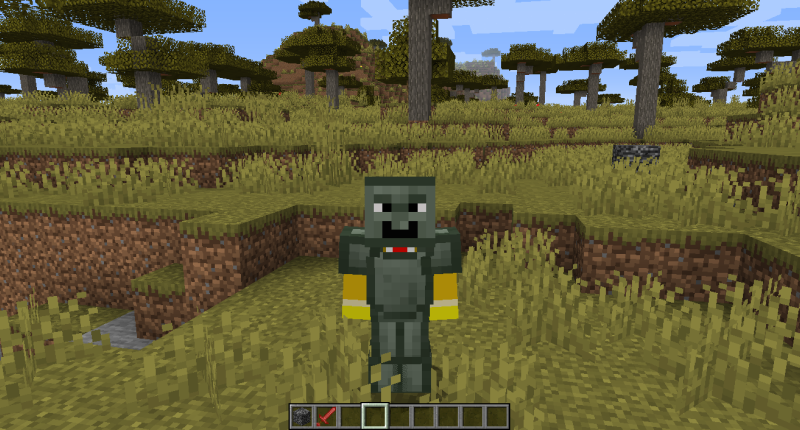 In this mod, I added:

1. Bone armor. This armor is made by using white skulls in the crafting table.

2. Wither armor. Use wither skulls in the crafting table to make this armor.

3. Zombie armor. This armor is made by zombie heads. The helmet is different than the average helmet. Check for yourself !

4. Creeper armor. Made by creeper heads , I couldn't make it immune to explosions ( sorry! ).

5. Dragon armor. Made by dragon heads, this armor is really tough.

6. Water armor. If you the water armor, then use prismarine shards to make it. ( No water breathing )

7. Magma armor. The complete opposite of water armor, this armor is made from magma blocks. ( no fire resistance )

8-14. spruce/jungle/acacia/oak/dark oak/birch armor. Relatively easy to get, this armor is as good as iron armor.

15-16. Warped/Crimson armor. The nether version of the wooden armor, also the same protection as iron armor.

If you guys have any suggestions, write them in the chat. I might like your idea and put it in the next update.

1. Glass Armor. Glass armor is a see through armor that is not bad.

1. Garnet. A rare gem found in the overworld. Spawns in between y 1 and y 11. Only spawns one ore per vein.

If you more armor types of armor, tools or anything in between, write it in the chat. i'll make sure to put it in the next update.

Why do all the armors turn your skin into yellow slime? can you teach me how

He edited the armor textures and put his Minecraft skin on.