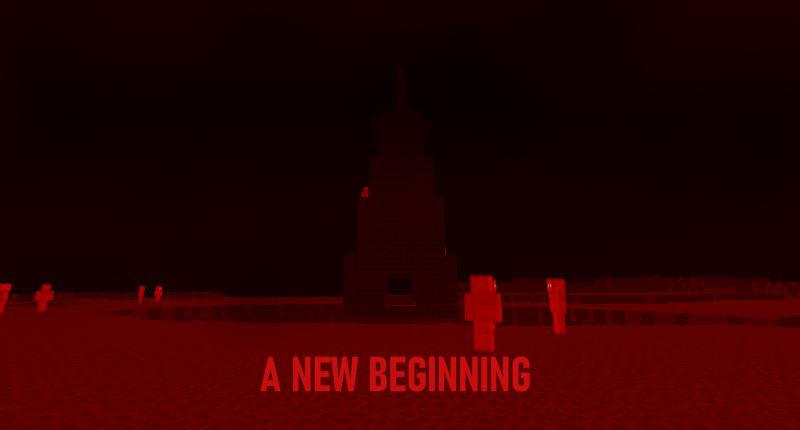 The End is Just the Beginning! 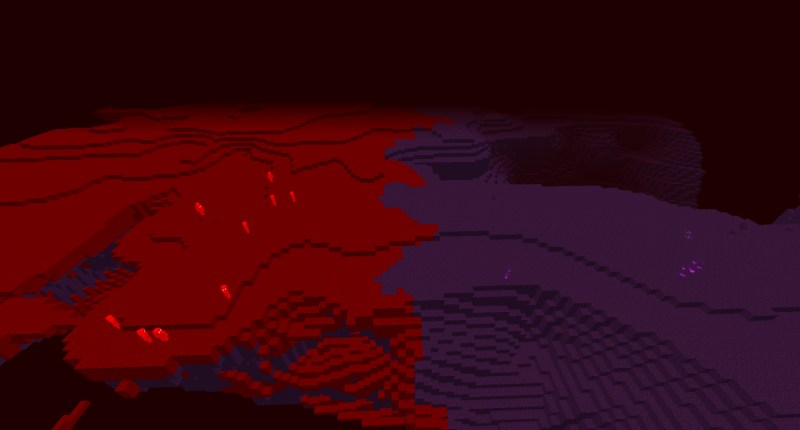 The VERY far reaches of the End! 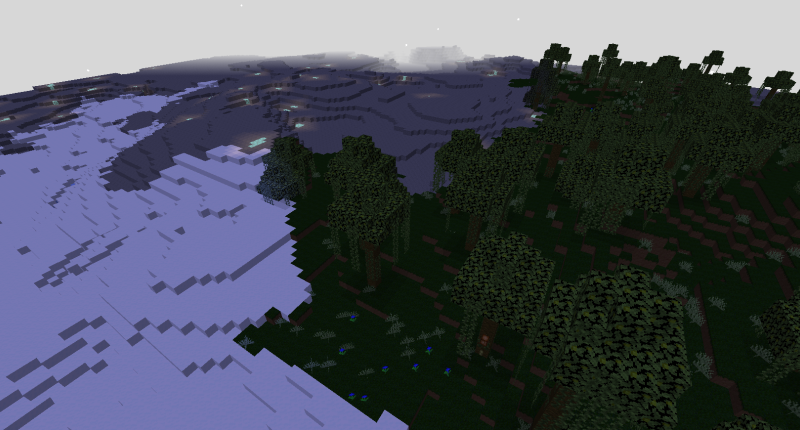 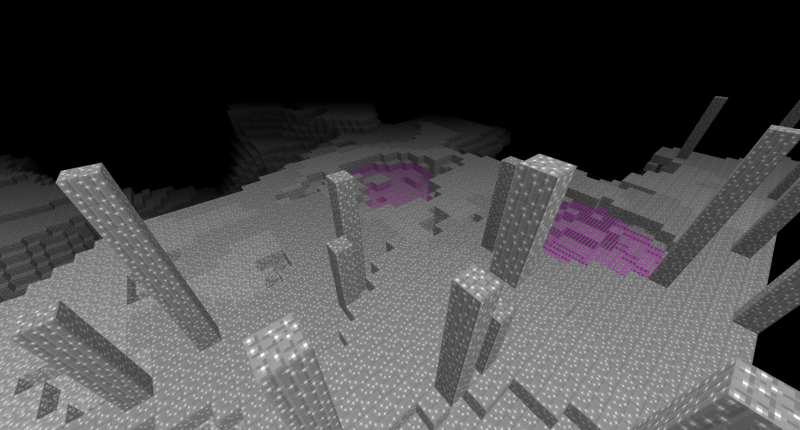 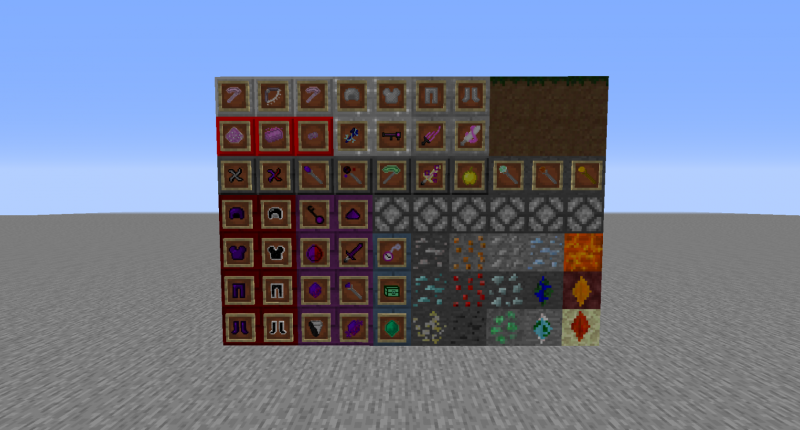 Some of the Stuff 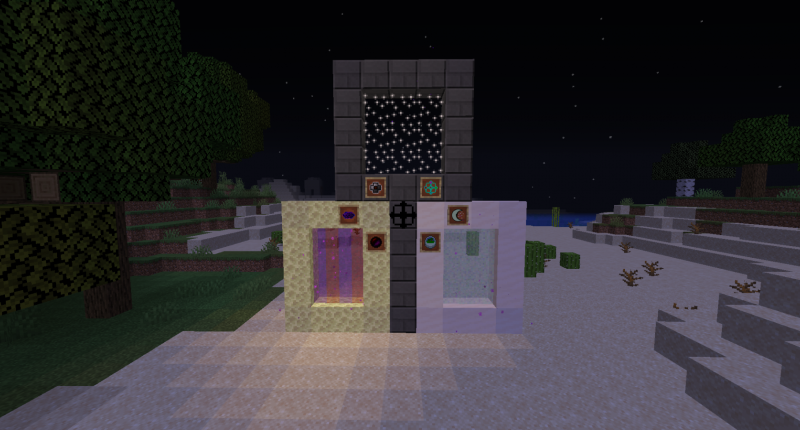 (WORK IN PROGRESS; CURRENTLY ONLY AVAILABLE FOR 1.15.2; YOU SHOULD PROBABLY ALLOCATE A BIT MORE RAM JUST IN CASE.)

Adds in many things past the End because the end is never the end...right?

Beyond - No one knows what lies beyond the far, far outskirts of the End! Then again...not many people have gotten past the dragon in the first place. It's too far to get to by conventional means but should you ever try to go there, be prepared to fight...whatever's on the other side! [Needs End Stone and Discordian Orb]

Otherworld - Some say that there exists a different version of this world filled with riches and zombies and...well that's about as much as they said. Only a few people actually know how to get to this strange world but all of them have failed to finish the portal due to some mysterious force. [Only needs smooth quartz and the Otherworldly Globe...right?]

Hub - Other than well...riches, people have said that there is a way to ascend to the cosmos without having to do a bunch of unnecessary side-tasks. If one were to look hard enough in the Otherworld, they can find old ruins of a space-tunnel that can lead to the stars above! The problem is well...it's in the Otherworld obviously. In other news, many have wondered what they meant by "ascending to the cosmos". Like are they talking about some literal manifestation of stars or something? Is it just metaphorical? Who knows? [Just find it.]

Perditor - Be careful when messing around the Beyond. If you're foolish enough, you might accidentally summon the greatest horror of the End and Beyond!

Temporas - A bad result of deja vu. If one were to try to mess with time, one could end up creating this dangerous anomaly...again. Strangely enough...the same "mysterious force" that's blocking people from exploring the Otherworld seems to link towards this guy...wonder why...

The Celestial Magnate - An amalgamation of the fallen moon's energy. So much energy that if one were to dispose of this entity, they could gain that power back in some sort of potent concentrated form of energy.

The Engine - Be careful in the Otherworld. These ginormous machines of mass destruction can be seen roaming the extreme areas of the Otherworld! It's best to avoid them until you're ready...or just avoid them altogether...

Ethan - Champion of the Overworld, Slayer of Noobs, etc. No one has seen him since that fight with Temporas though...

The Astrii - The two not-so-identical-and-not-very-similar-at-all twins of the cosmos Astrex and Astrox. They are believed to be guardians of the cosmic palace that inhibits the astral ruins in some obscure mythology. Being that they're in this list...you can probably tell that they are no myth. They are also no joke.

Constellaris - Protector of the Universe. They're, well...the very being that protects this universe from chaos and destruction from outside forces! Why would you wanna kill them anyways? Unless they happened to run into your dog, well...you don't really have a good reason to fight them in the first place!

This mod looks amazing! You should release to CurseForge where you may have more luck.