ultimate hardcore ( the end of update )

v1.8 description version 1.16.5  armor, overhaul, and tool. The final update of this project is complete. 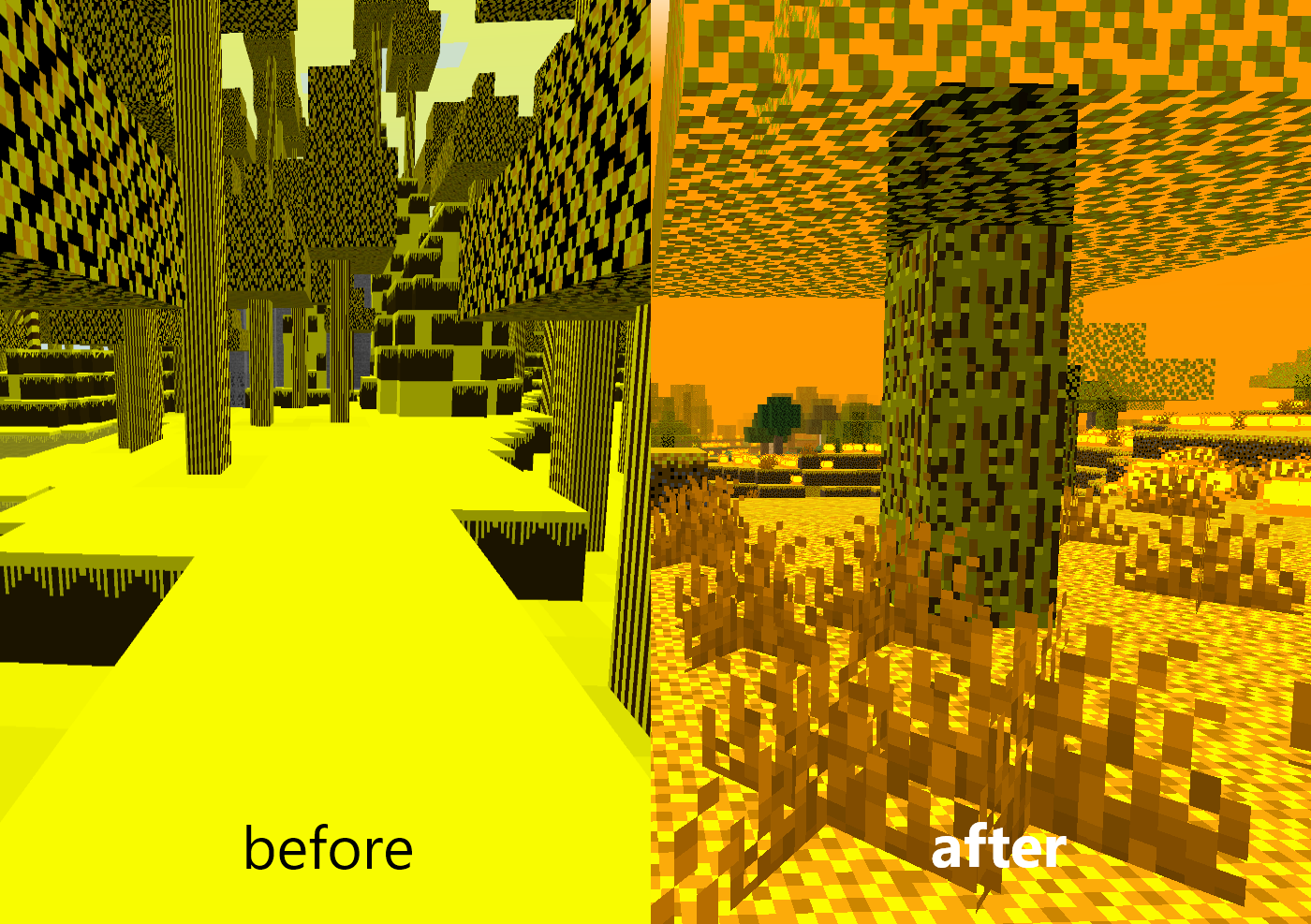 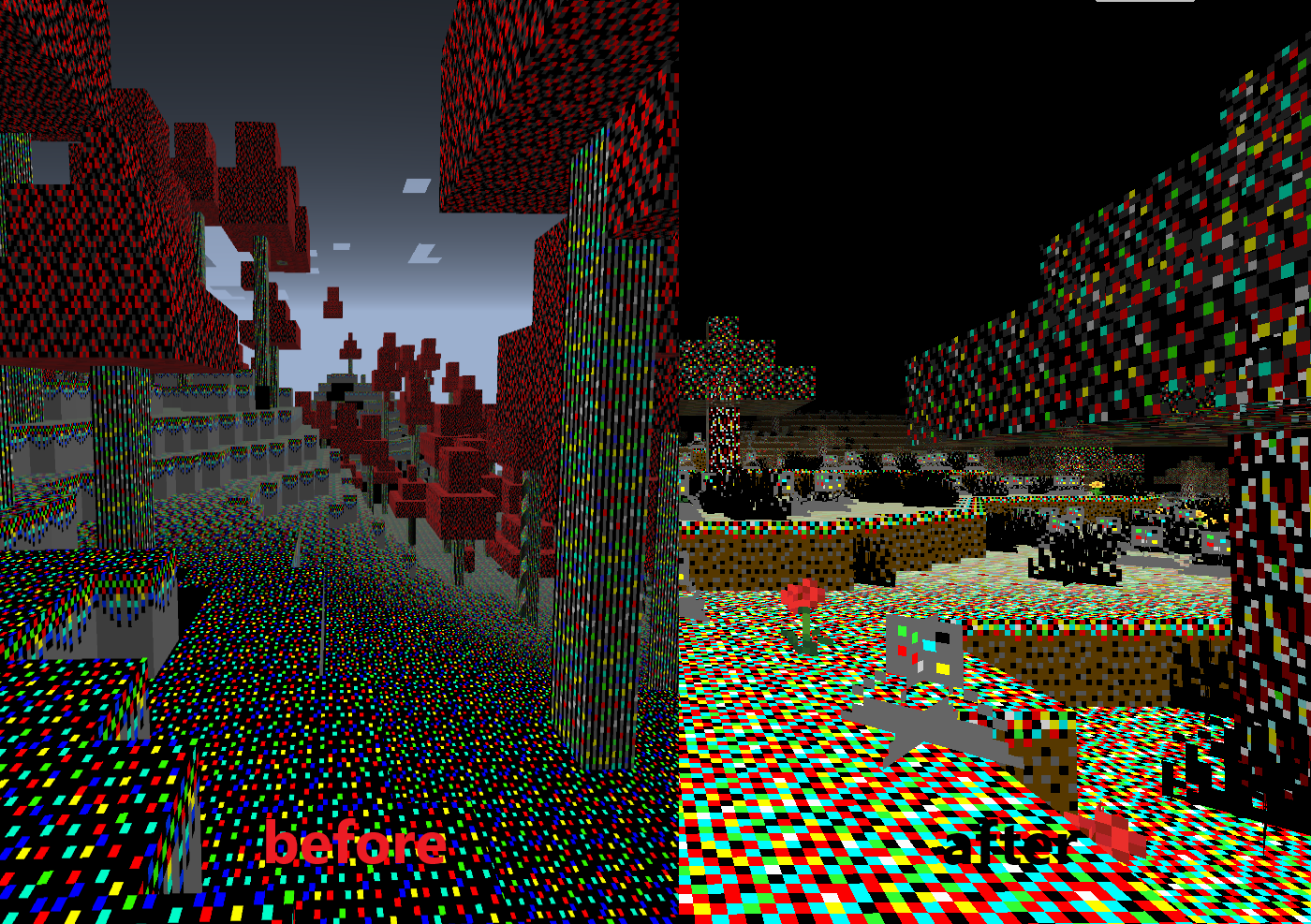 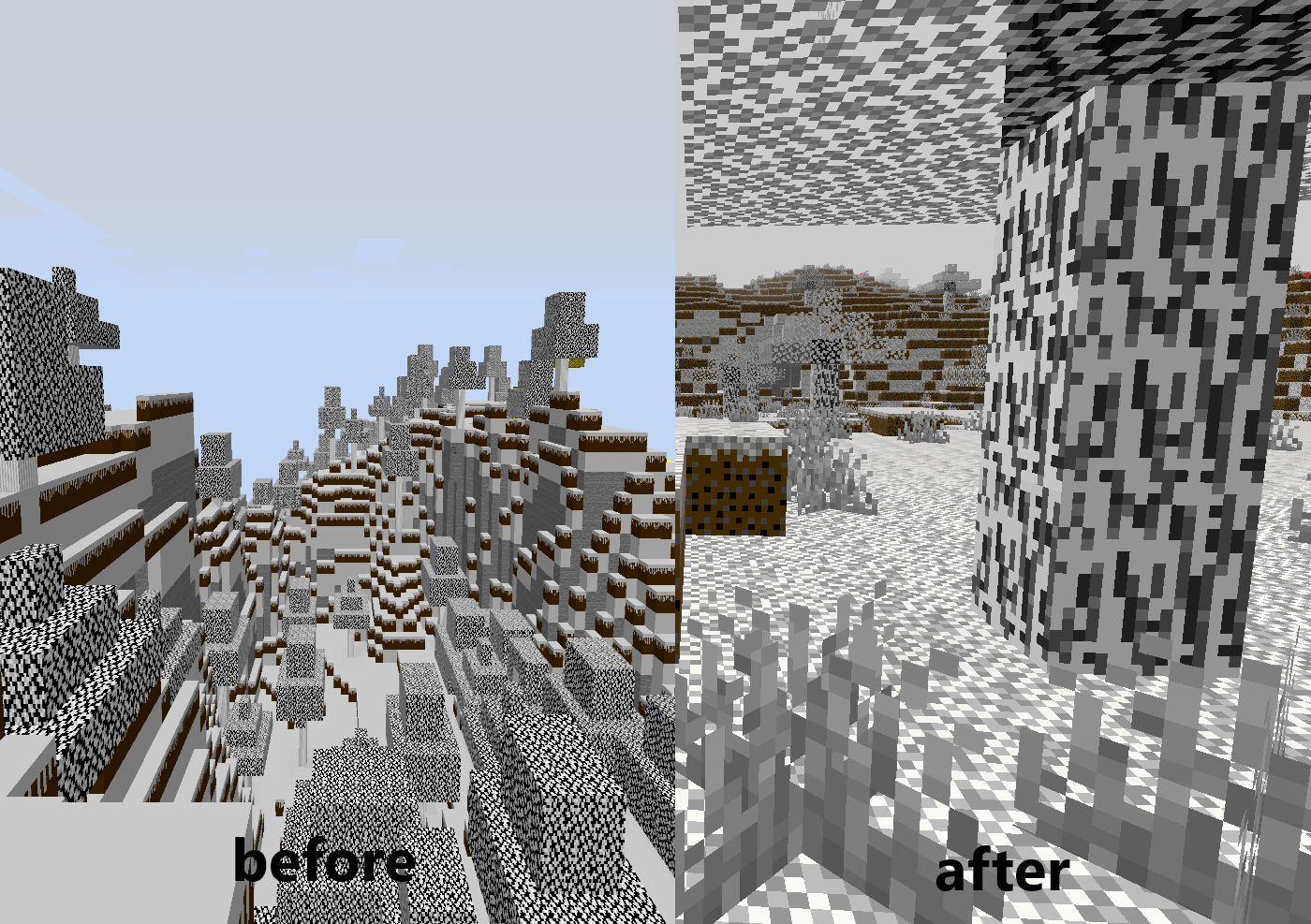 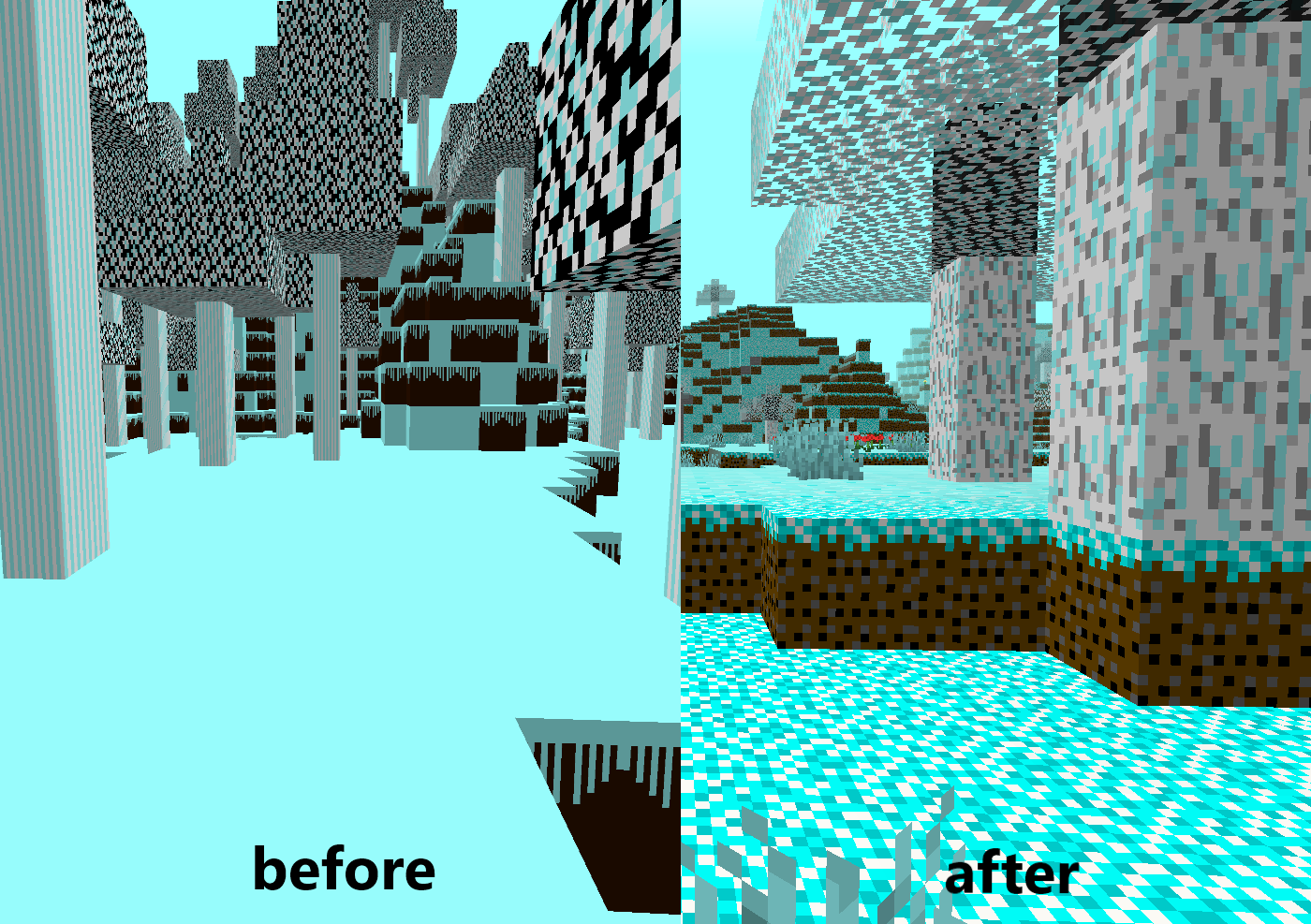 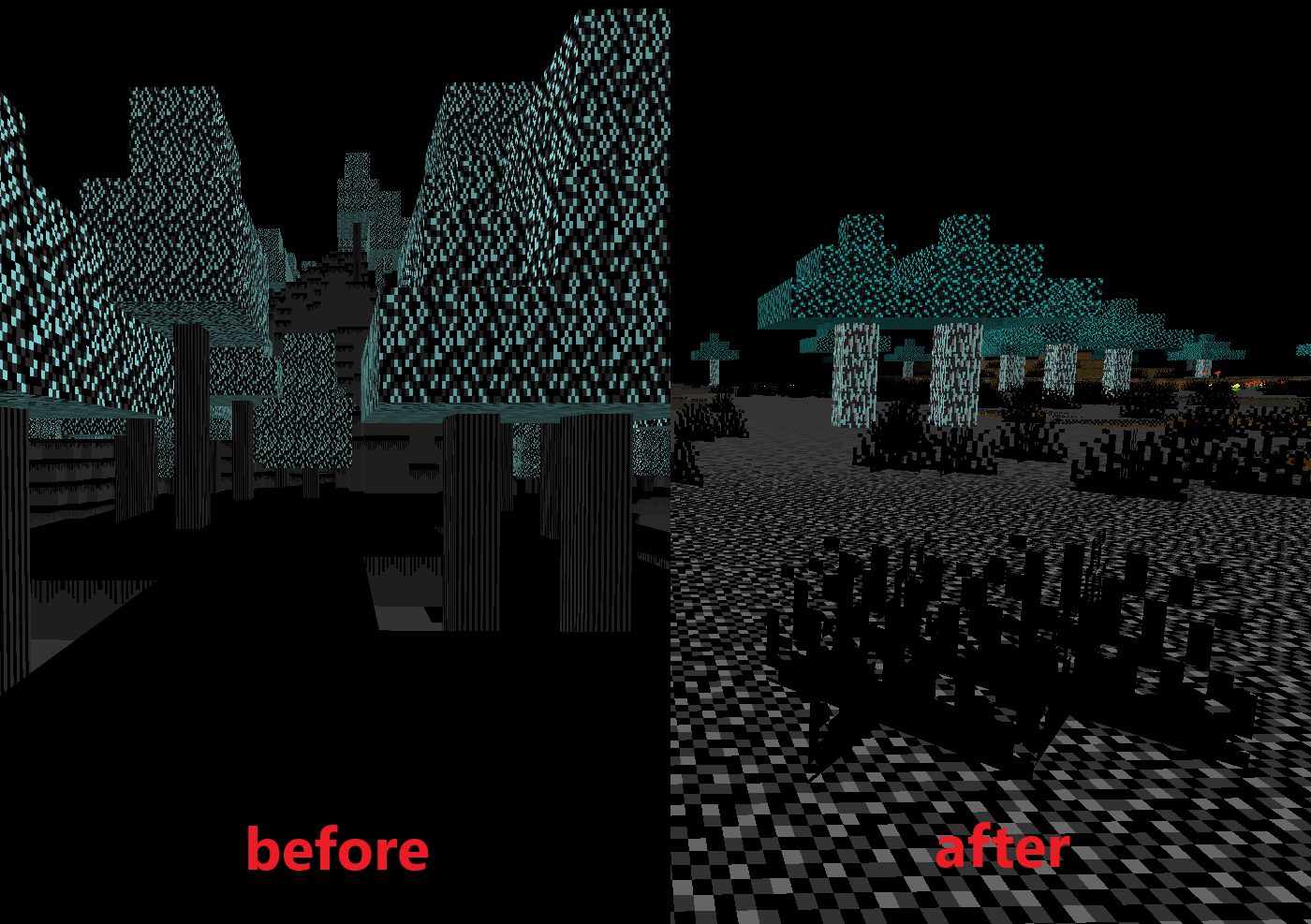 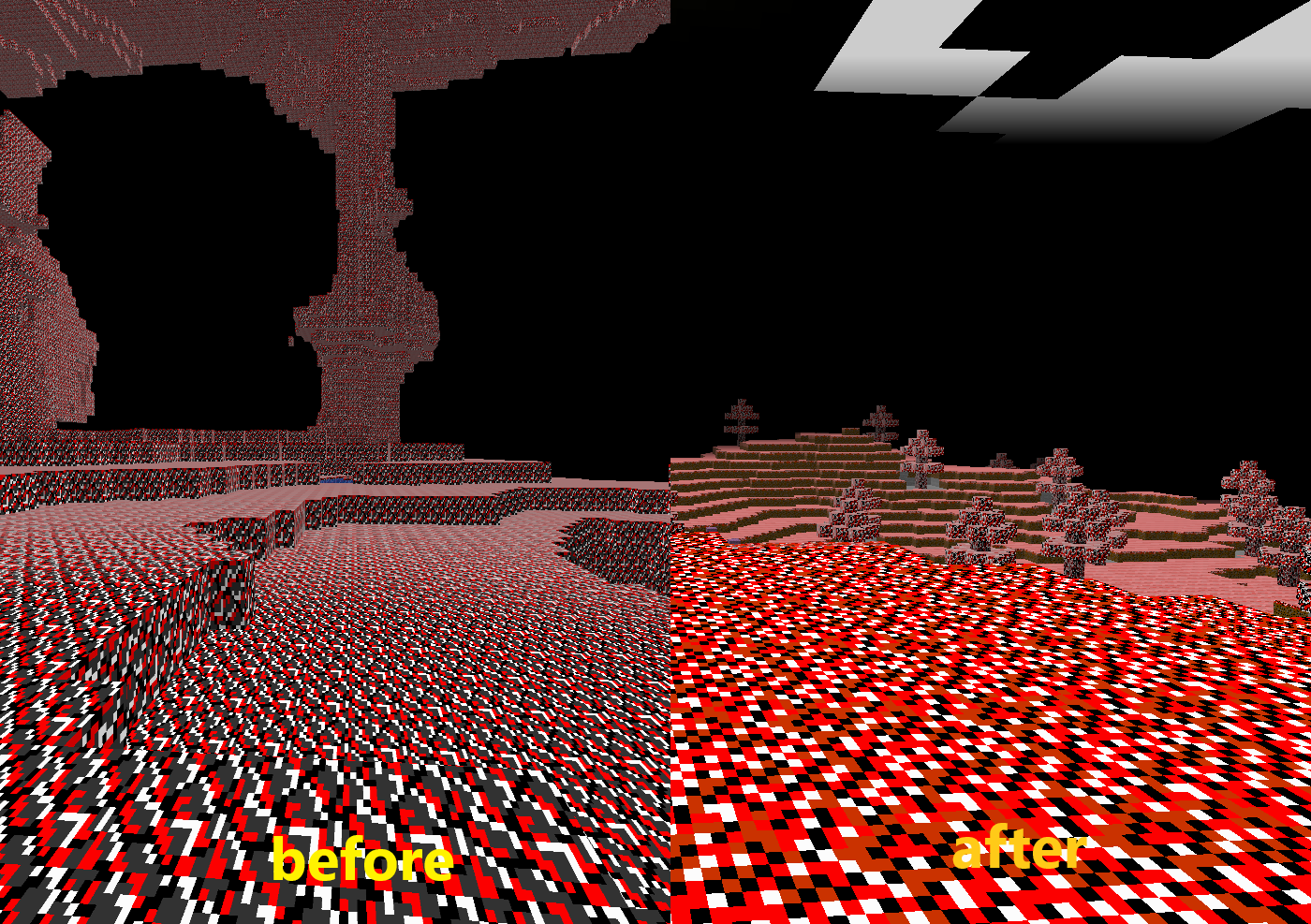 This mod got big to bigger. I overhaul the log and the plank. There more is need but this is part 1 overhaul. I added more advancement. I added more tool.

update the repair tab in the recipe bench. overhaul the stair, fence, fence gate, wall, trapdoor, and door. If you miss the last update that is okay because I overhaul the grass.

This update change lot of thing but that is okay because you can see how much I did in this mods. I am not done with this mods. There more to go in this mods.

next project will be whenever I get time. I call is mobs, food, and overhaul part 2 (demo) which is the boss and one of the castle.

The tool are made like you are making the iron pickaxe

Head up! I have the update ready and is just a demo is not big. This update will be upload tomorrow. I need to do little more deeper testing in this mods.

this update have a lot of thing happened. let start from fresh. I added mob to each biome. three peaceful mob and three bad mob. I added steak in this mods and did a tiny change to all of the castle and one overhaul on. overhaul the boss a little to make them more cool. This update also added name spacing. I space every thing in this mods. I also found that sun plank do not drop well that is fix in this mods. This update is not big but I wanted to make sure I has did ready for bigger update. This update is the final update for 1.16. I know this is sad but i did a lot of thing here and i want to make sure people have time to see everything in this mods. I will be back went 1.17 is out for mcreator. This mod is also a sky block mods. Yes that why you can have this in sky block. This mod added the wand to sun ore and siliver portal and the portal. This was in 1.6 update and if you found this well is for sky block. The return of warning on the castle block.

After all this year I am giving permission for anybody to have this in there mod pack.

i know i am not to have a another update but i need to fix something that you cannot craft deeper stick. I wanting to update because of that problem. this is the real final update.

I found two problem so i want to update this so the problem is fix.

recipe is wrong for the boot and now that is fix

fix the sun seed that cannot be placed.

final update is here. i know this was not supposed to happened but i did to fix this problem. i am going to say it again is the real final update

added a tab to the recipe bench

that all i have for this update

overhaul to the every log in my mods and the blaze ore.

added sun tool and the return of the advancement.

that all I have. short but this is the overhaul

that all i have for now

overhaul to one of the castle

space every name in this mods

sun plank do not drop fix

have a feature to make it sky block fun

fix the deeper stick not having a crafting recipe.

sun seed that cannot be placed is fix

the recipe the boot was wrong and fix the problem

that all I have for now