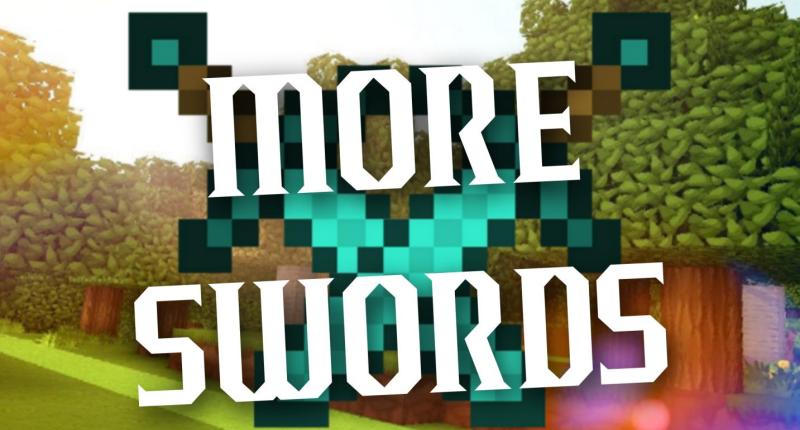 This mod was originally made custom for myself, but i wanted to share it as a mod, this mod comes with the following:

1. New dimension, this dimension is still in development..but as time goes with this mod, it will be in place by tomorrow.
2. New swords, new ore, and new tools...obviously this mod would need more tools, and swords..Armor is also in the works,but for now there will only be swords, and new ore

There is exactly 1 pack with swords, and dimension, and another pack in this mad with the Tools, swords, armors, which is called the the 'Shredded Tools' These tools are a little better then diamond with 9 attack diamond, and way faster mining, and stronger durability

You will find shredded ore at Y23 or Y24 and below...With this ore you can smelt it and turn it into Swords, tools, and the newly added armor

The warrior pack however is only crafted and there is no ores associated with the warrior pack
To make your first item toward the Warrior Sword, you would need to put your diamond into the shape of a stick, and craft a Warrior handle, then you'd have to mine obsidian, after doing so you'd then have to craft a Warrior sword Blade putting cobblestone all around a diamond sword

Don't worry, there will be plenty PLENTY of updates!
Give suggestions

you should add a background image or at least a different color to the main image, it's hard to read white text when it's over... well, more white stuff. other than that this mod seems good, it definitely has potential
i can't think of any suggestions for the mod but when i do i'll reply to this comment with it

👍 great should be mod of the week