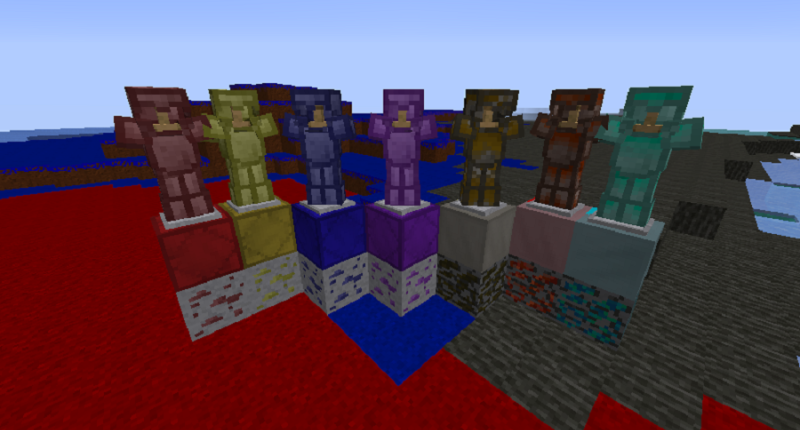 Six Ores and their Armors 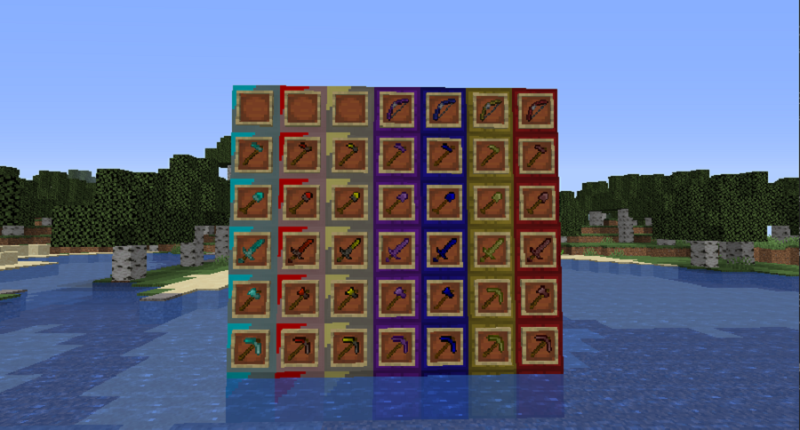 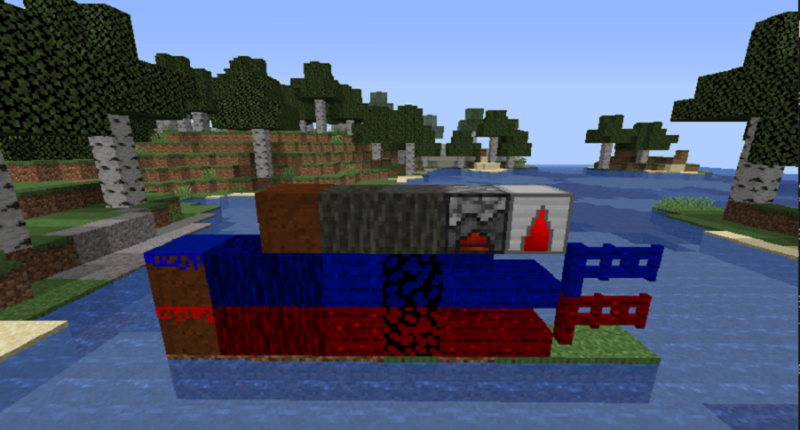 Long ago, Minecraft had another dimension. This land was flowing with beauty, life, and ore. Like the Overworld, this dimension had all of the basic ores. But the radiating power from the dimension caused these ores to evolve, making them stronger. These lost ores were so powerful, that they could create very strong weapons and armor. But a dark wizard destroyed the dimension during his quest for power, shattering the dimension and the ores within. And after a long time, these ores have been rediscovered. Like netherite, these ores are not strong enough to exist on their own, but can form with diamond to create powerful armors and weapons.

This mod brings back the ores that had been lost for centuries. Find these ores and forge them with diamonds to create unstoppable equipment.  This mod is also in its very early stages, so expect more content to be coming out soon.

What is this mod for?

This mod was created just to be a fun mod that expands the basic ores of Minecraft. The goal that is supposed to be in this mod is to get up to the highest set of gemstone. This mod is a fun experiment that I am doing just for fun, and is my first mod that focuses only on expanding the resources you can get in Minecraft. If you want a mod that expands the ores (but in a reasonable way), then this is a mod I would recommend. I will be updating 2.0 regularly throughout April, and hopefully will have updated all of the new features by mid/late April to early May at the latest!

-Added Ruby, Topaz, Sapphire, and Amethyst bows (supposed to be done in 1.4 but I forgot...)