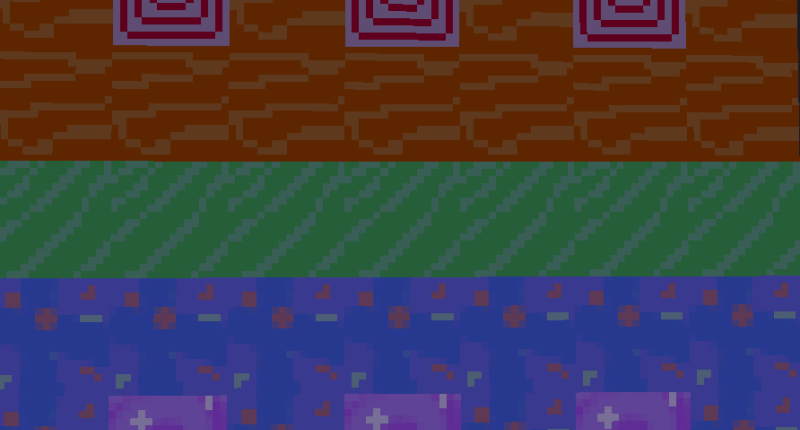 A mod for 1.16.5 that adds custom crystals + tools to the game. It adds a bunch of custom crystals: Ruby, Topaz, Adventurine, Opal, Amethyst, and a secret one called Bismuth. It also adds uses for each one:
Ruby: Acts as a redstone block, but gives off 5 levels instead of 15
Topaz: Fuel source better than coal
Adventurine: A Ranged emerald-launching weapon
Opal: A sugary food
Amethyst: A multitool
Bismuth: A really good sword with a ranged attack
The mod also adds some extra biomes, an orb item (that does nothing), and an uncraftable Operator sword.