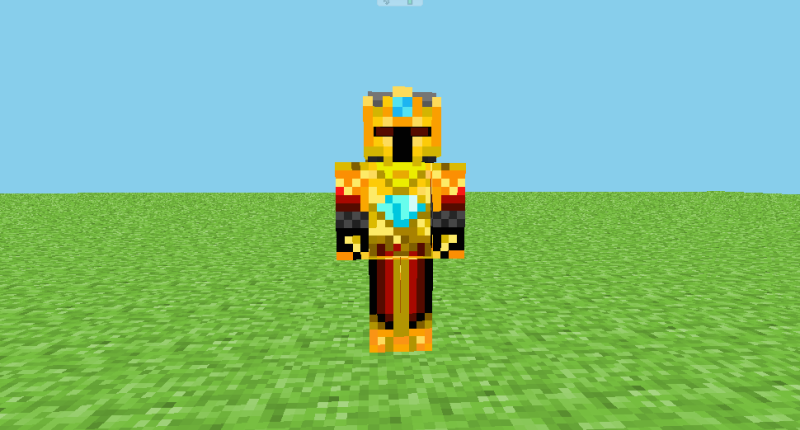 This is a knight that is obliged to protect all that is innocent in the kingdom that he lives in. You can interact with him by right clicking.

Minecraft always had this medieval feel to it, but now it has a medieval and fantasy touch to it, I pretty much turned Minecraft into a fantasy anime lol. But this mod has a number of mobs to fight, allies to help. and new weapons to use. Many of the new bobs are very hostile towards you, your allies, and innocent creatures everywhere in the world. You will encounter the different knights throughout the entire world such as the kingdom knight, the heretic knight, and the boss mob known as the cursed knight general. the new types of monsters and a new type of dangerous, difficult, and may i say overpowered mob known as the dragon borne. The dragon borne can be found in the mountains and one shots you even with diamond armor!!!! I can't wait to see what kind of strategies you will come up with to defeat it. There are more interesting details but I'll save that for later *cough dragon sword cough*.

You can upload more screenshots, as this knight look pretty nice, but it's description which interested me the most ^^ and many people don't look into description