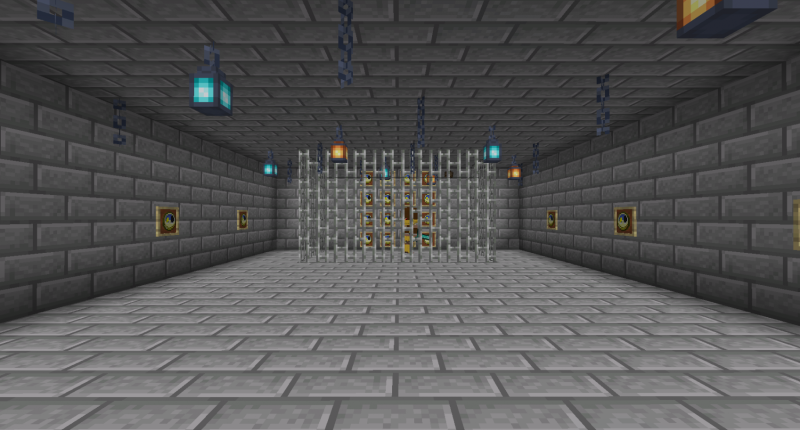 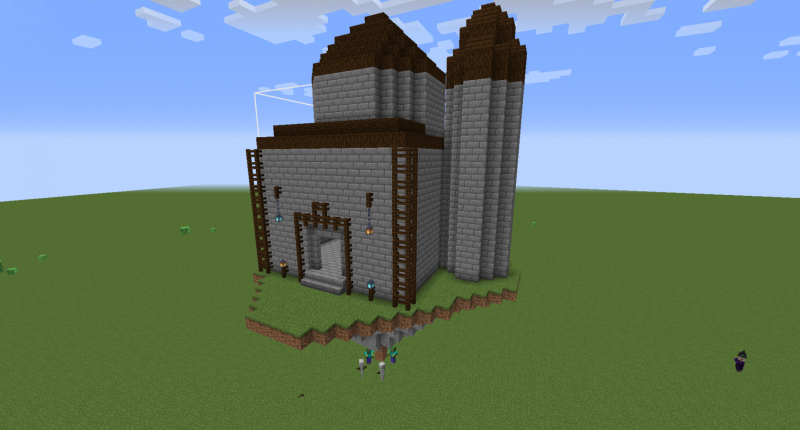 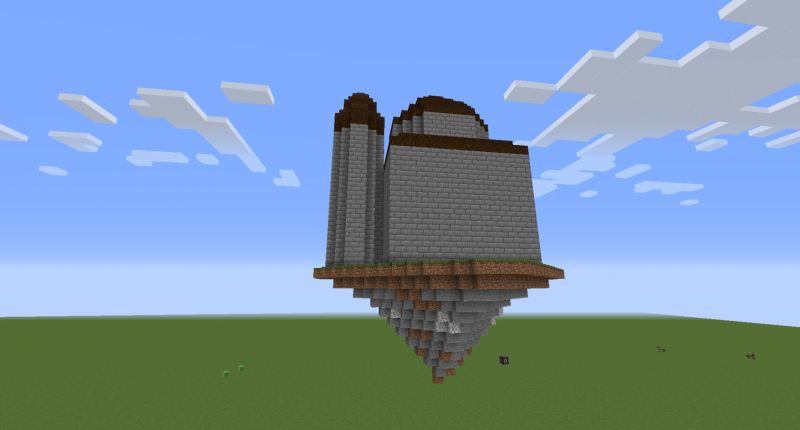 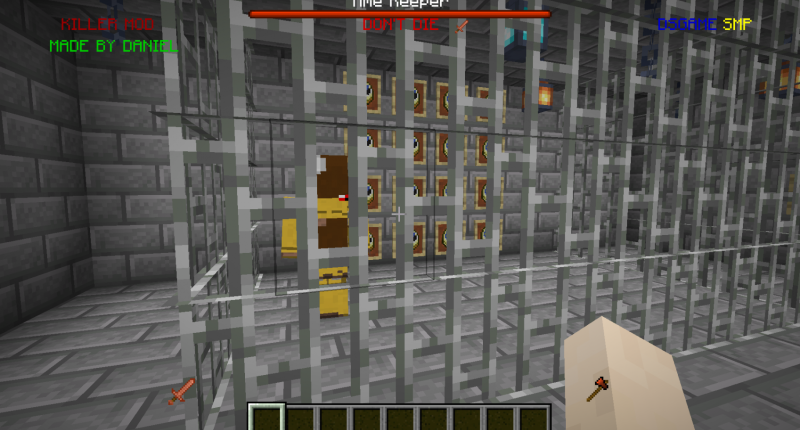 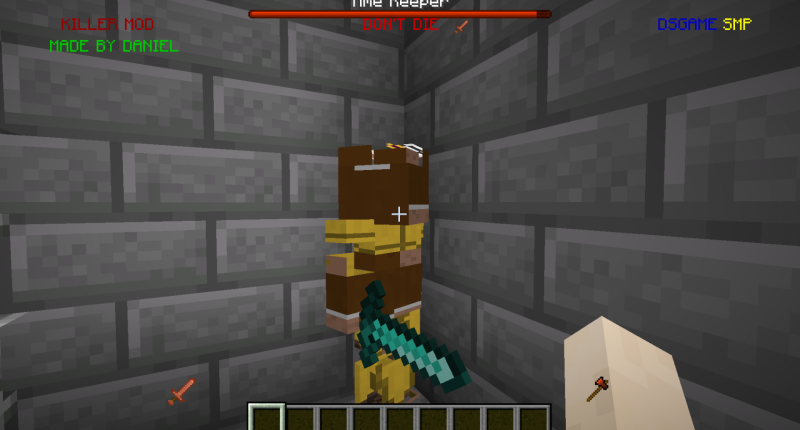 This mod makes the world to generate a new mansion that have a new boss in. This new boss is called the time keeper. He lives in his mansion. The player's mision is to go and deffeat the time keeper and to free time in the world. The mod can be used in servers too. The mansion with the boss will spawn under the ocean. It can be found in any type of ocean. It will spawn as a floating island and the mansion will be on the island. Once the boss is killed, time will be restored to the world. You will also get a lot of xp by killing the time keeper.

Thanks for your comment. The time killer is not a texture pack. It is a new boss. Something like a samurai with a sword.

They are saying the texture of the mob is interesting. It seems like the texture is broken. If you downloaded someone else's skin and used it on a biped model it won't work. You have the change the texture. I made a tutorial here - https://www.youtube.com/watch?v=yOHpXyRs7P8

hi. ive seen your video and thanks for that. im working on a different mod that have a lot of new stuff like guns and armors and weapons blocks and new mobs. i will use the tutorial to fix the mobs on the new mod that im making right now

The texture is now fixed. Thanks too all of you who download the mod. I appreciate it so much.