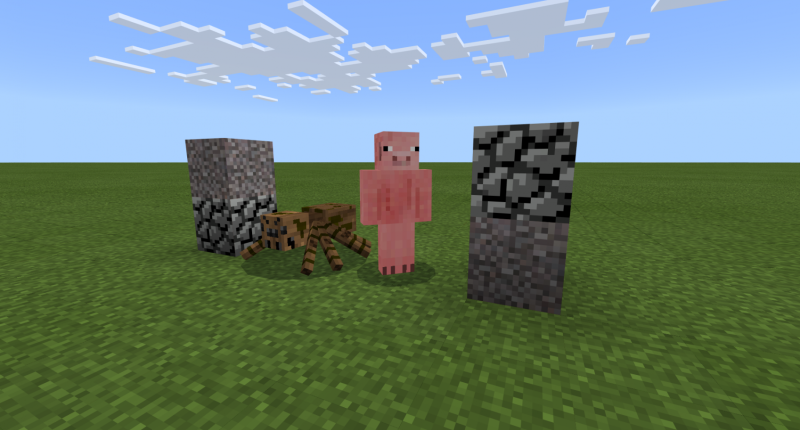 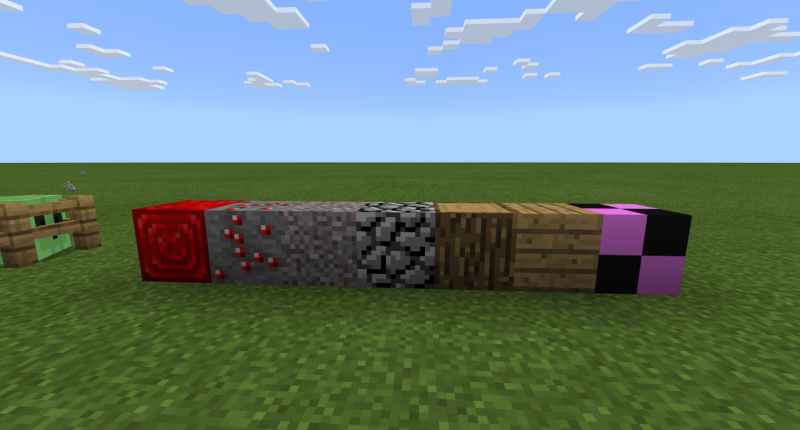 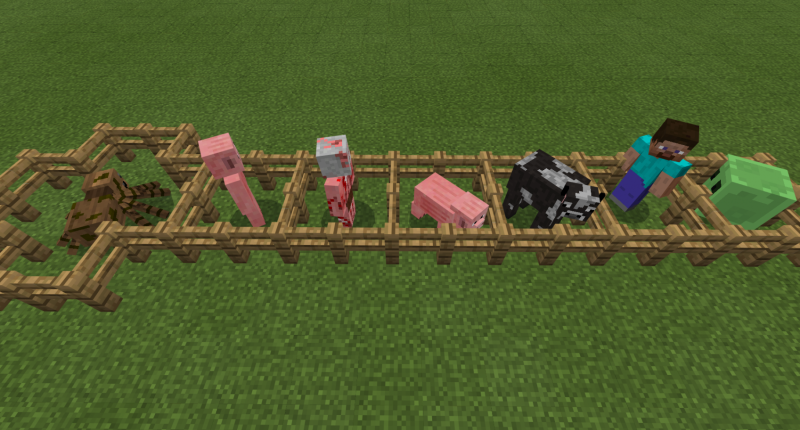 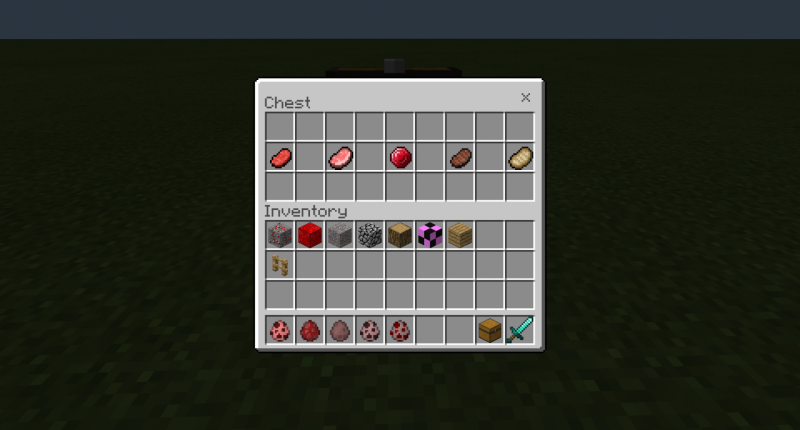 example mobs, items and blocks, this one is a Nostalgic called Nostalgic Craft.

Added Ruby into the game