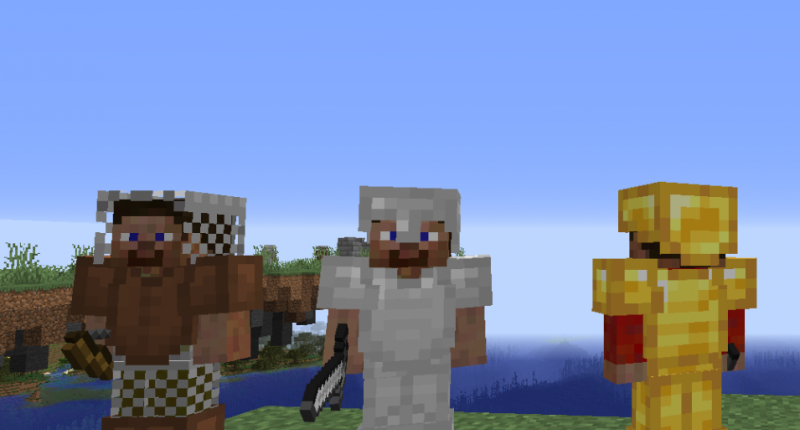 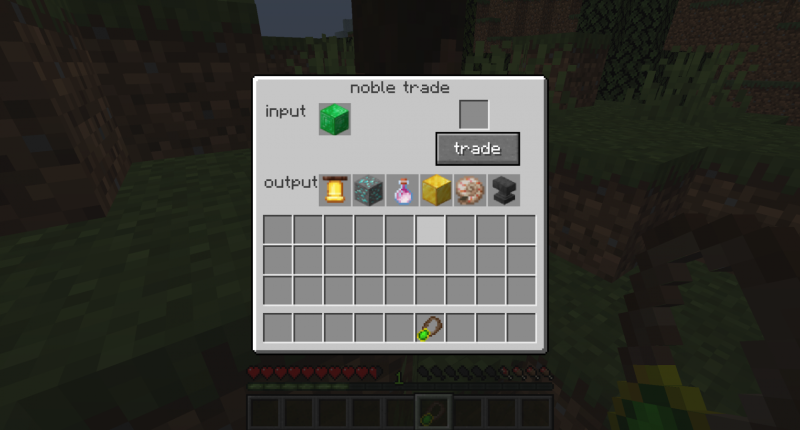 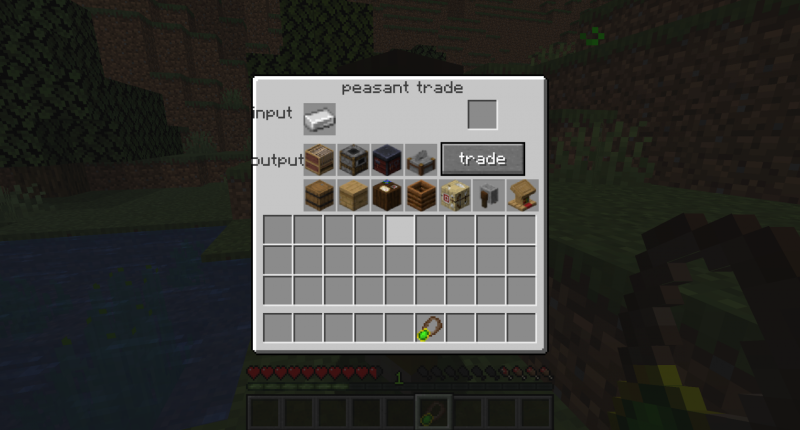 This mod ads 5 new mobs that I had in a different mod in just the structures and now they spawn in the overworld.

Will attack you and are armed with mostly iron armor and an iron sword.

Will back from you and shoot arrows ad you.

Will attack you and are armed with gold armor and an iron sword.

When they get hurt they can get a boost to fight you.

Will run away for you and drop some decent items on death including the blaze rod or nobles amulet in their hands.

When you're holding a nobles amulet you can trade with them.

Will run away for you and drop some iron nuggets on death.

When you're holding a nobles amulet you can trade with them.

This amulet will make none of the knights afraid or hostile against you and allow for trading with peasants and nobles if you're holding it.

This amulet will also make the knights from my other mod https://www.curseforge.com/minecraft/mc-mods/flying-castles neutral but doesn't allow trading with the nobles and peasants from that mod.

Nobles will mostly trade rare times with you for 1 emerald block. (see image) 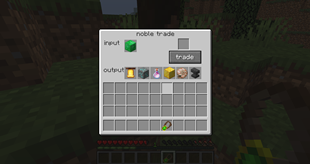 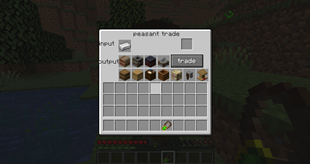 This mod has been made with mcreator

If there are questions or other things please put them on my curseforge page https://www.curseforge.com/minecraft/mc-mods/knights there you can also find other versions of this mod. And more images.

You can find the changelogs on the curseforge page by clicking on the files.