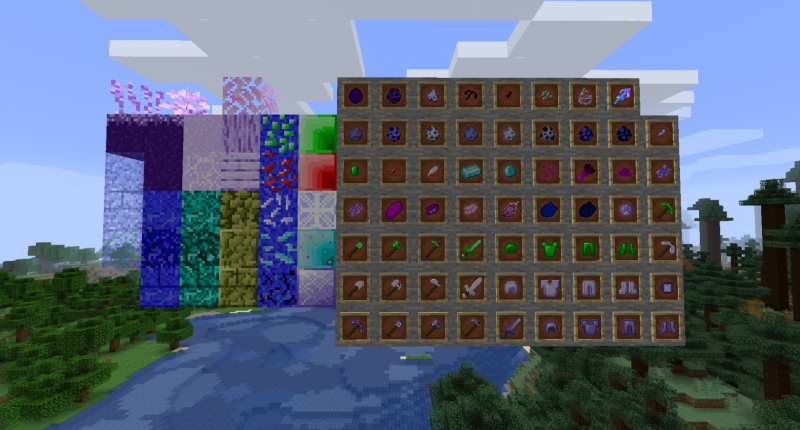 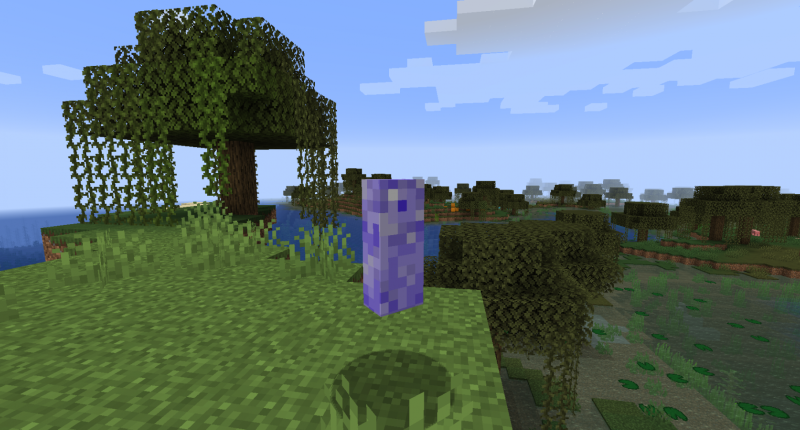 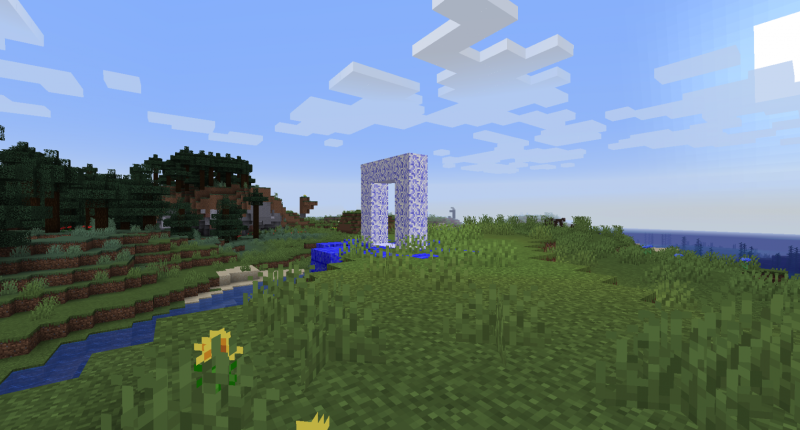 Use their drops to ignite the Perpaland Portal! 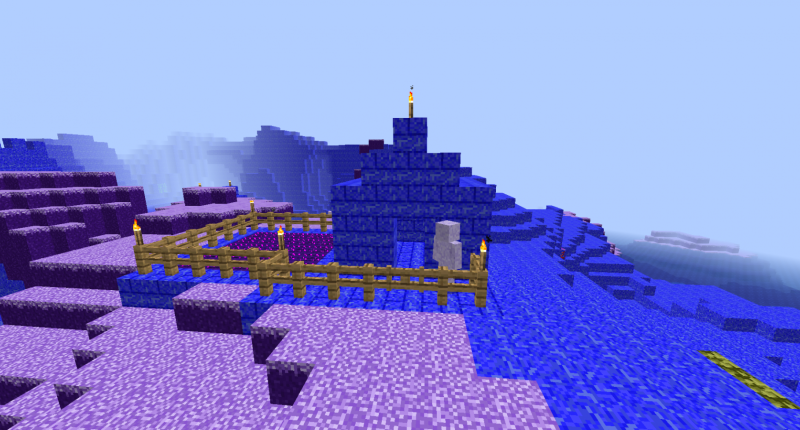 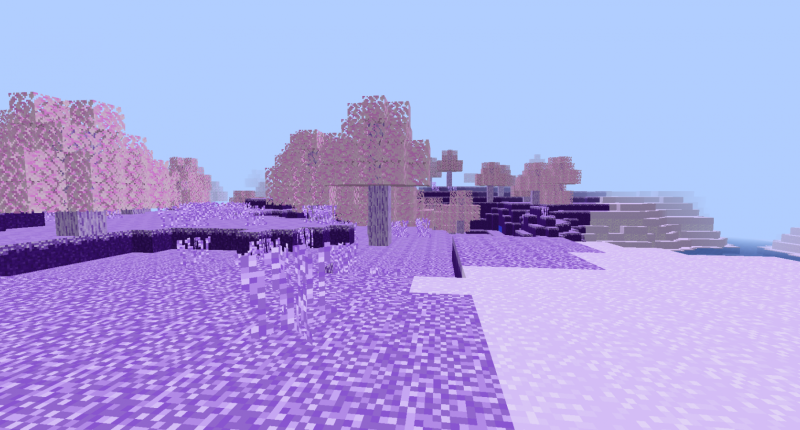 Perpaland Mod is a new mod that adds the Perpaland Dimension!

Credits to NorthWestTreesGaming for his helpful tutorials

-Added Tools/Weapons of Yore (4000 durability, much stronger than angelite but a lot harder to obtain)

-Added Staff of Yore (incredibly rare, crafted by a gem of yore and 4 staff fragments)

-Fixed issue which caused ores not to drop xp

-Added Angelite Token (gives buffs, but can run out of durability, so use it wisely, made out of 1 angelite block and 8 perpal aircloud)

-Added Perfarmland (unobtainable at the moment)

-Added Perpalian Hut (has small Artasian wheat farm, can be found in Plains)

-Added Perpalian Guard (protects villagers, is a neutral mob, has 60 health and is equipped with an olivine sword)

-Added Perpalian Fortress (has 3 Perpalians and 4 Guards Inside, can be found in Plains)

-Changed some other things too

-Added Angelite ore (very rare ore, can be found in every biome under y:16)

-Added Luminum ore/shard/block (the ore and the block can be used as light blocks, torches can be made out of this material as well, can also be used as fuel)

-Added Diamond Portal Structure (Diamonds are a placeholder, will be replaced in a future update)