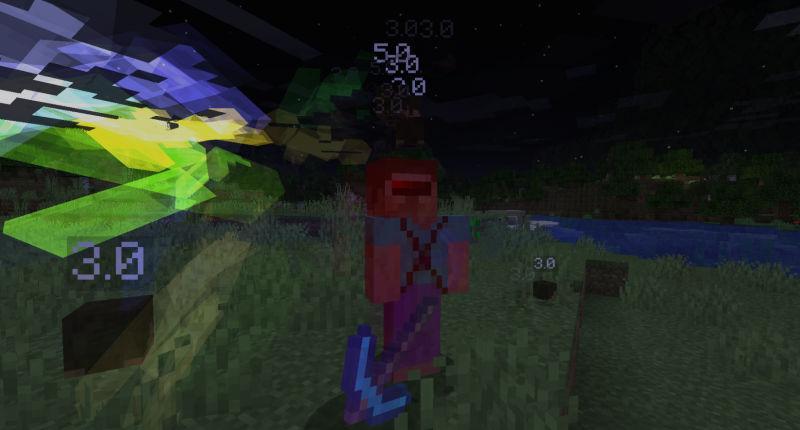 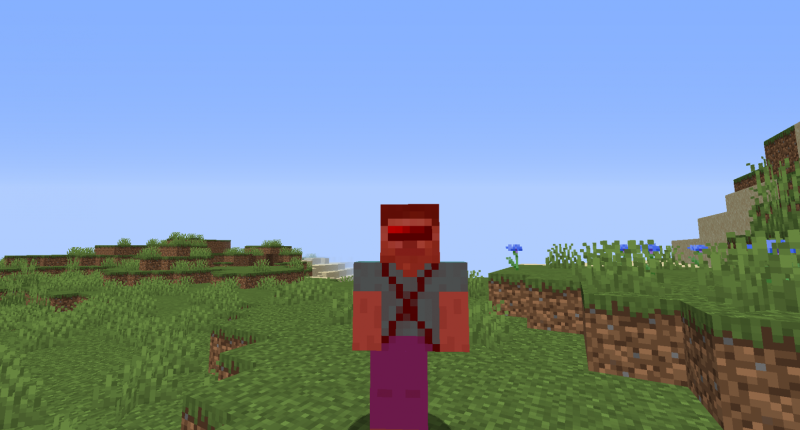 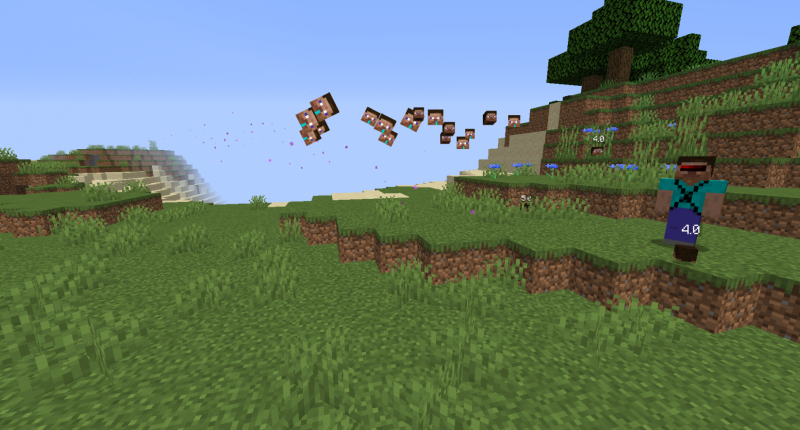 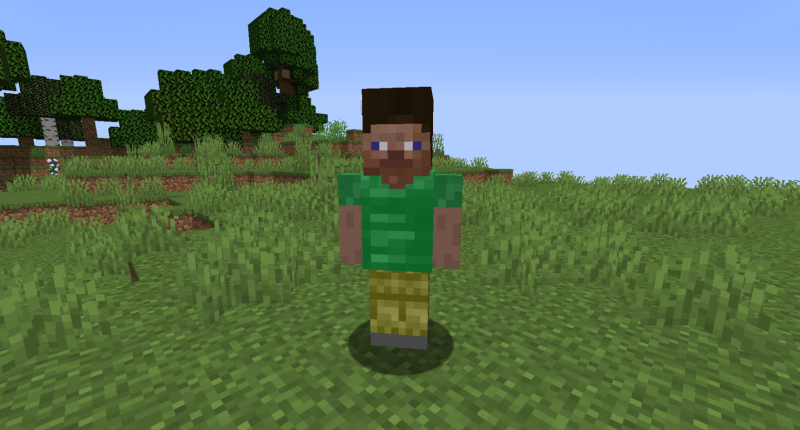 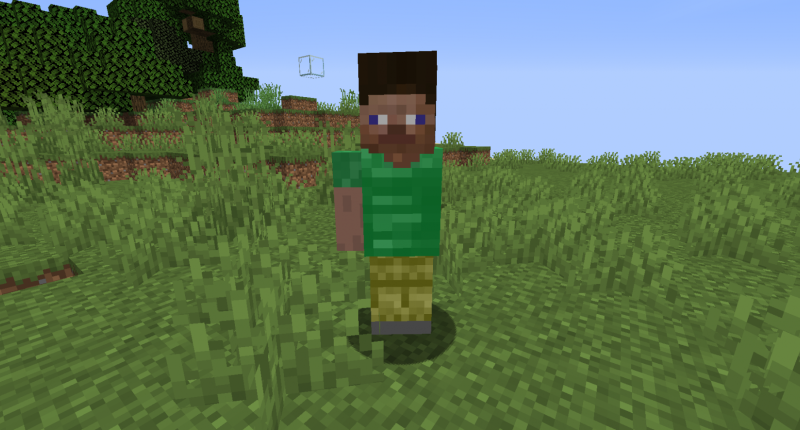 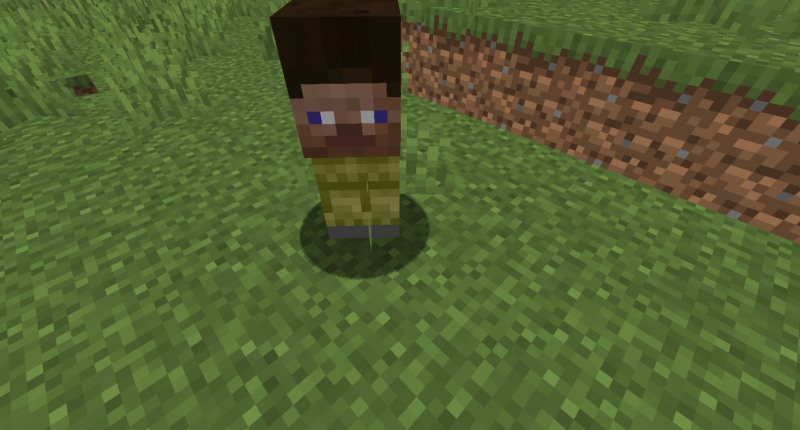 This mod adds & will add many things I make for experiment. That is why the name of this mod is "laboratory". 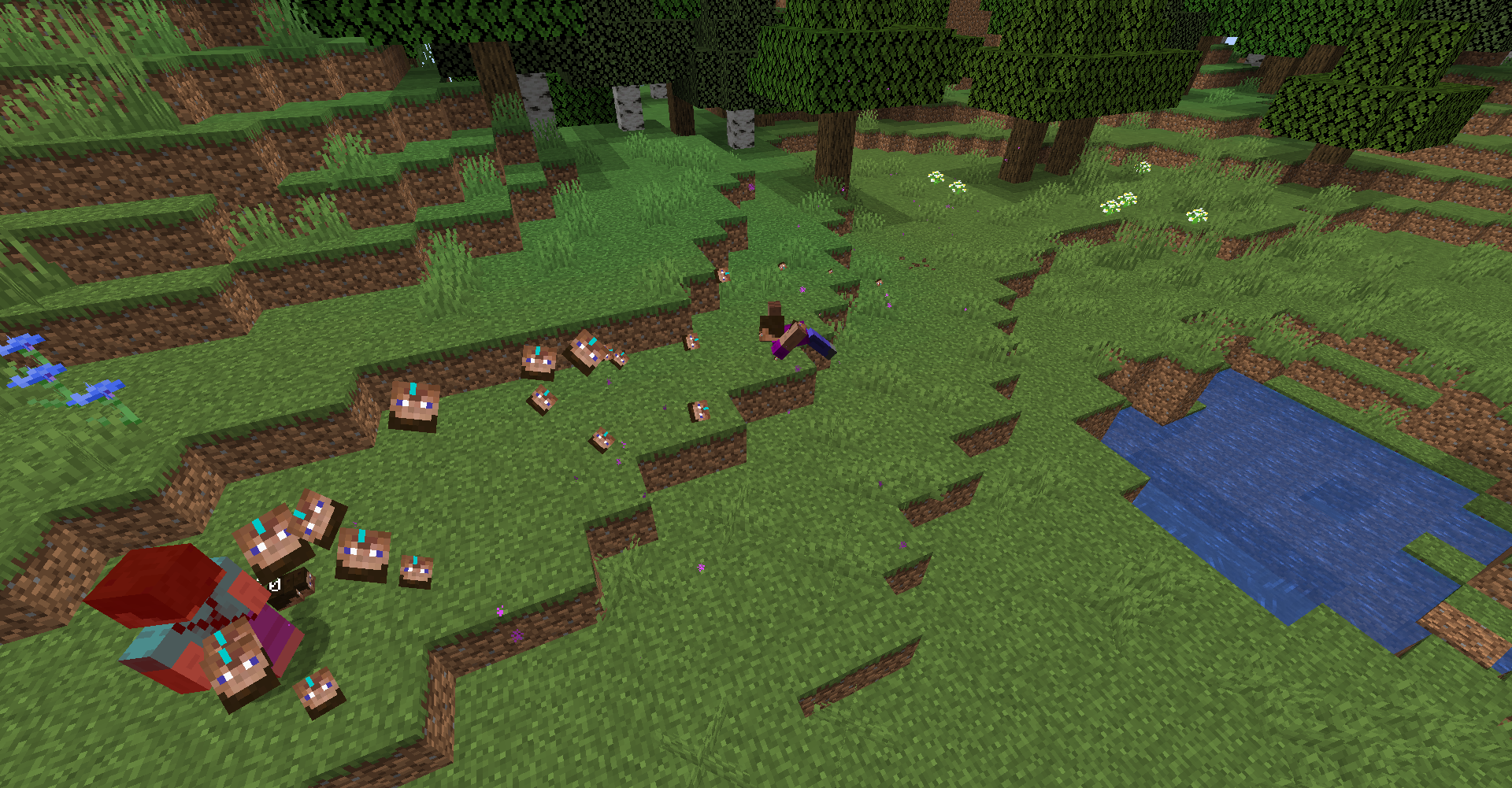 *The purple one is the Annoying mob.

This mob has two properties: teleport, and shield.

It uses its teleport ability to approach to its target, or flee from its target. Whether it flees or approaches depends on the distance to its target. 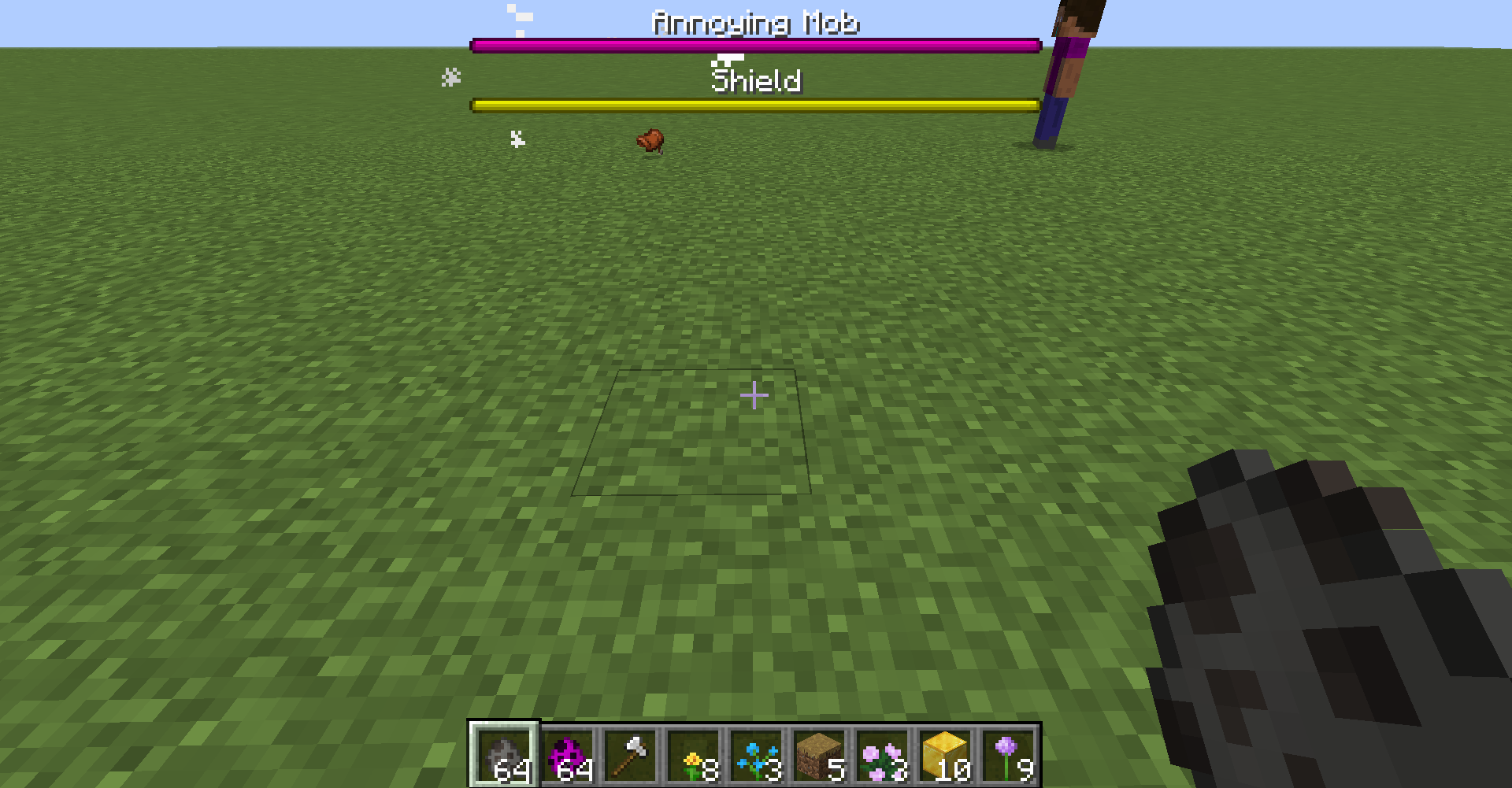 It spawns with 10 absorption. While it's in the state of absorption, it will decrease any damages to it to 1, and ignore damage lower than 3. You can check the remaining absorption amount from the yellow boss bar above.

It also has some unique motions. It moves like a character in anime "Naruto", and when it attacks, it expands and swing its whole upper body. 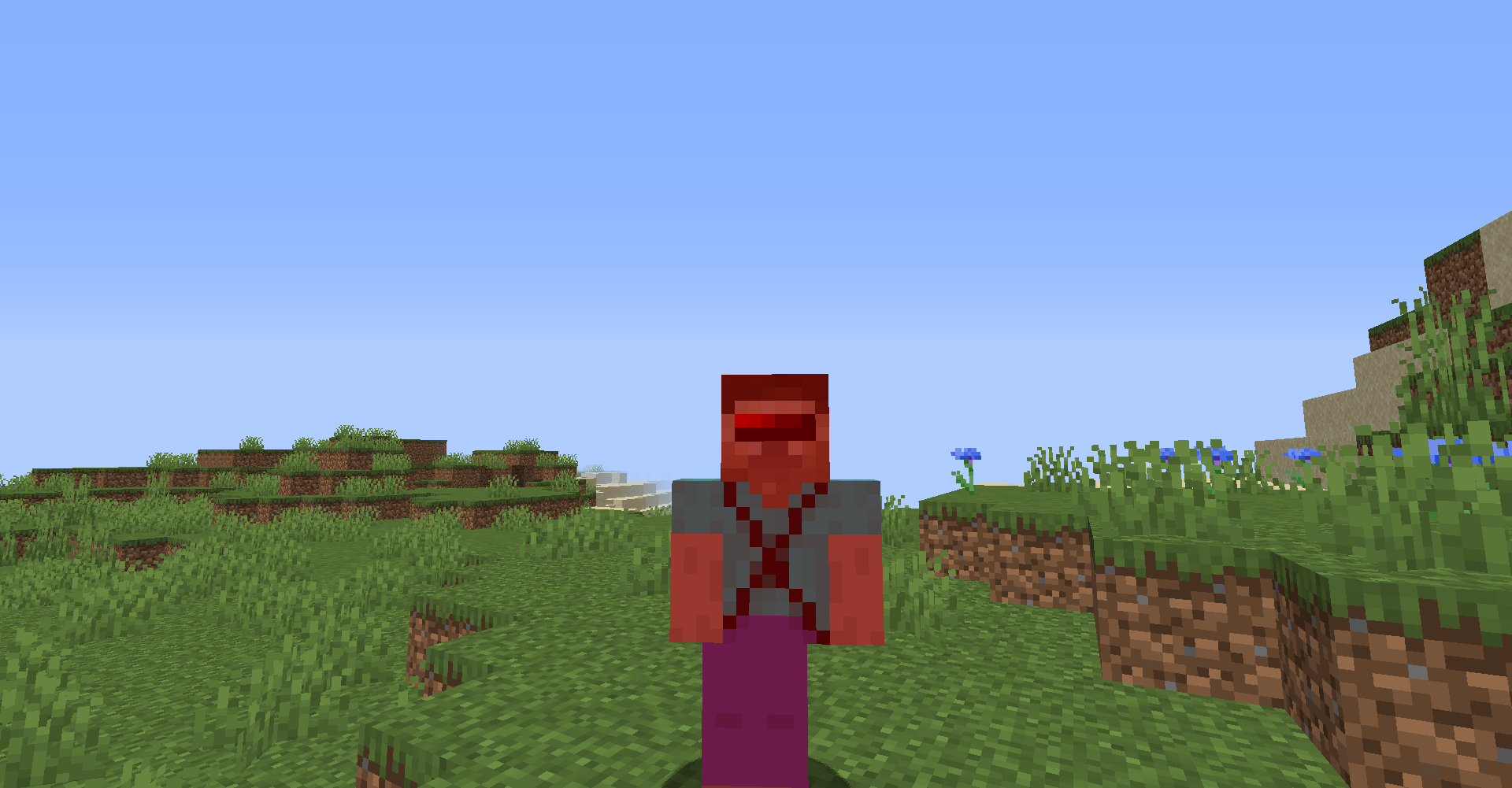 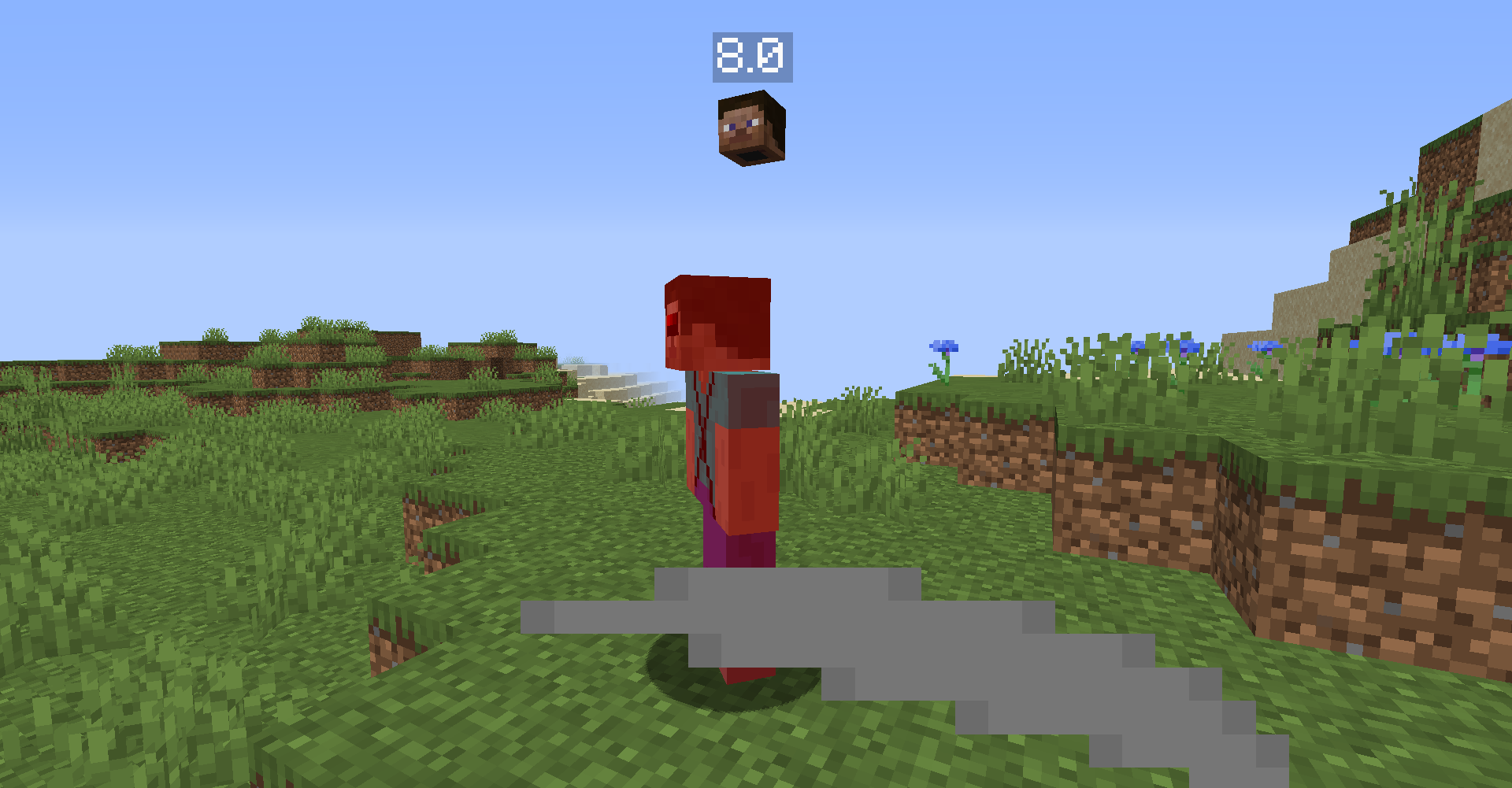 When it is hit, it shakes its whole body and throws a head that indicates the damage it took. You can collect it by sneak + right click to it. 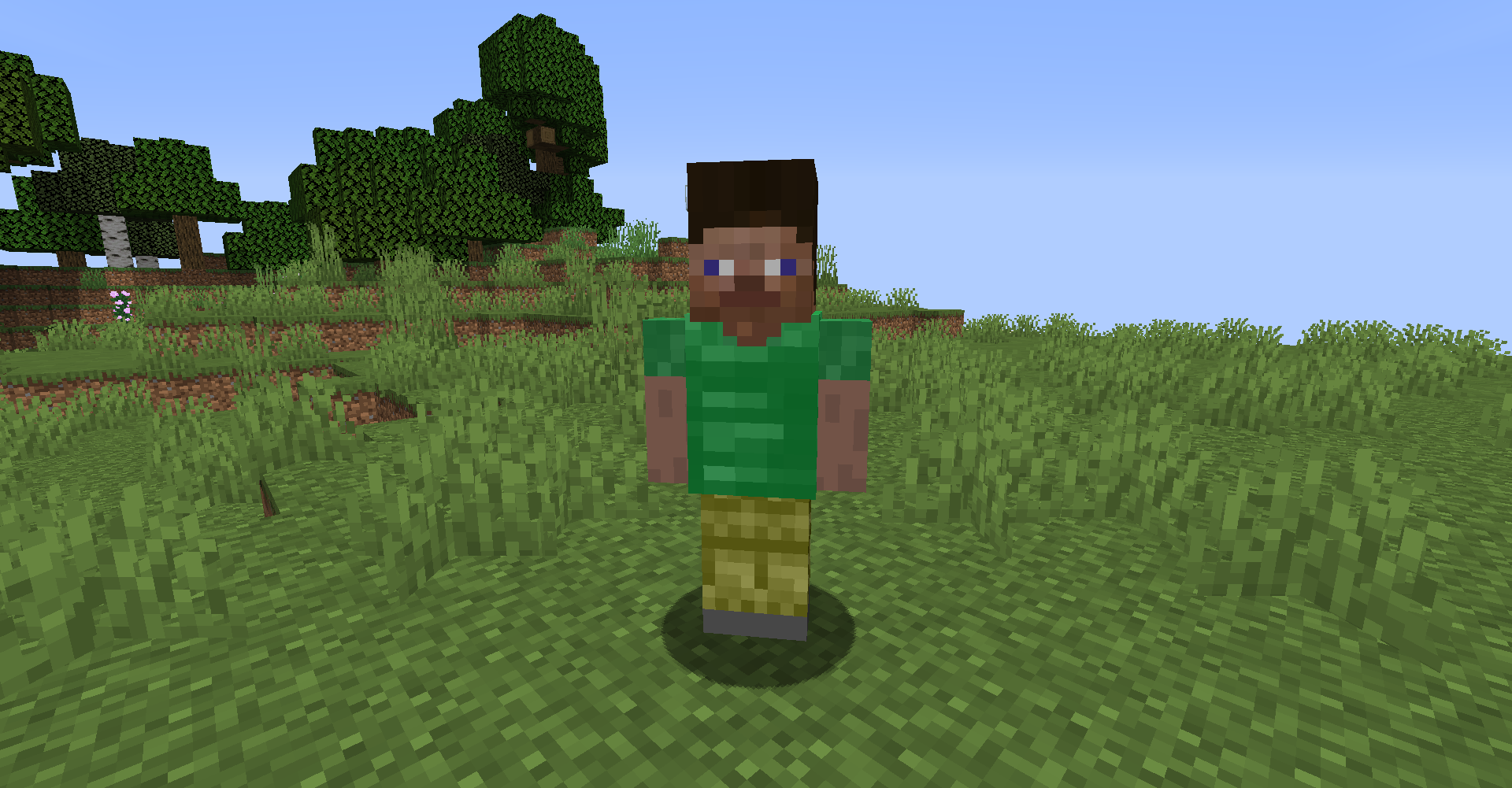 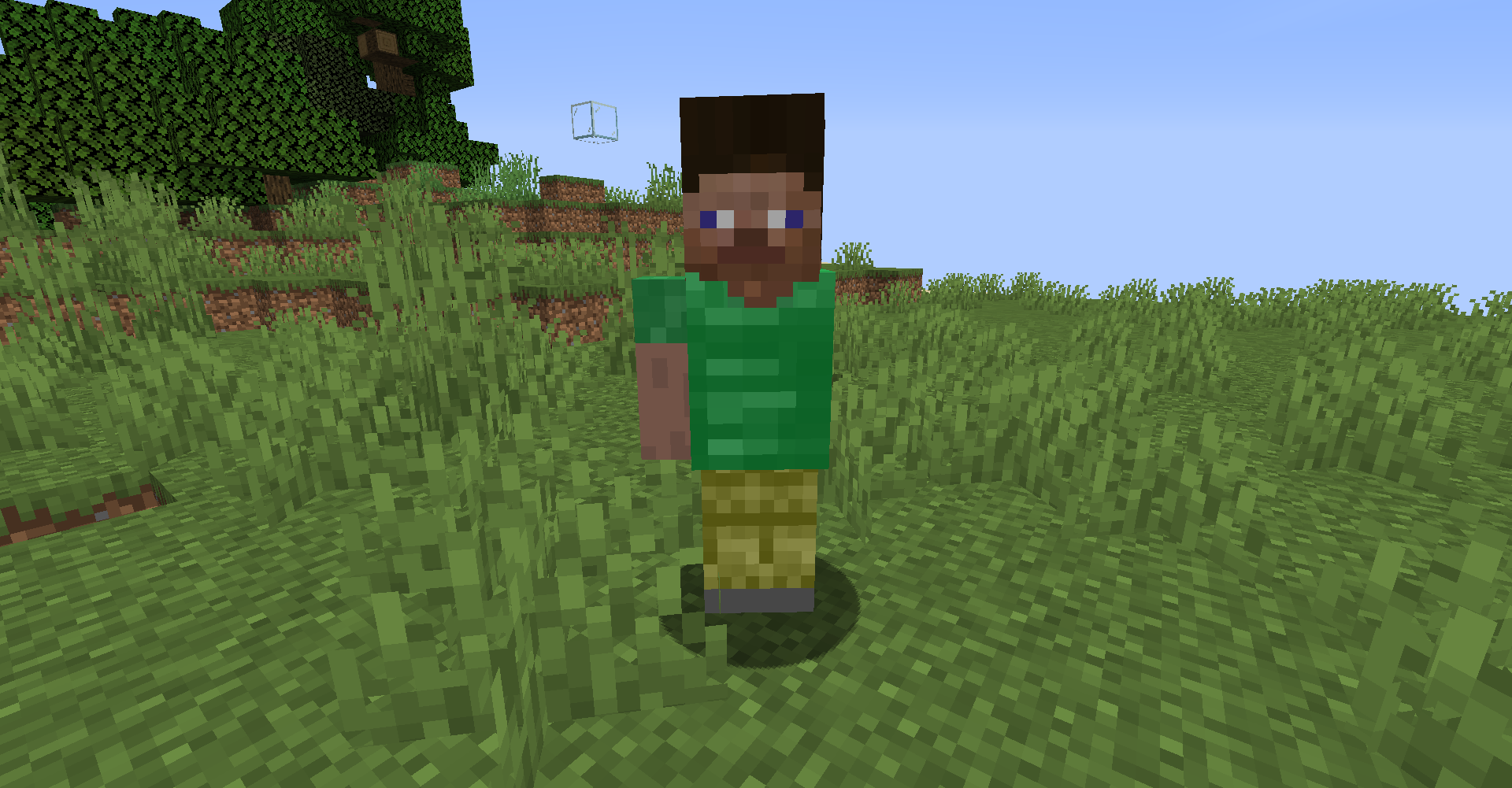 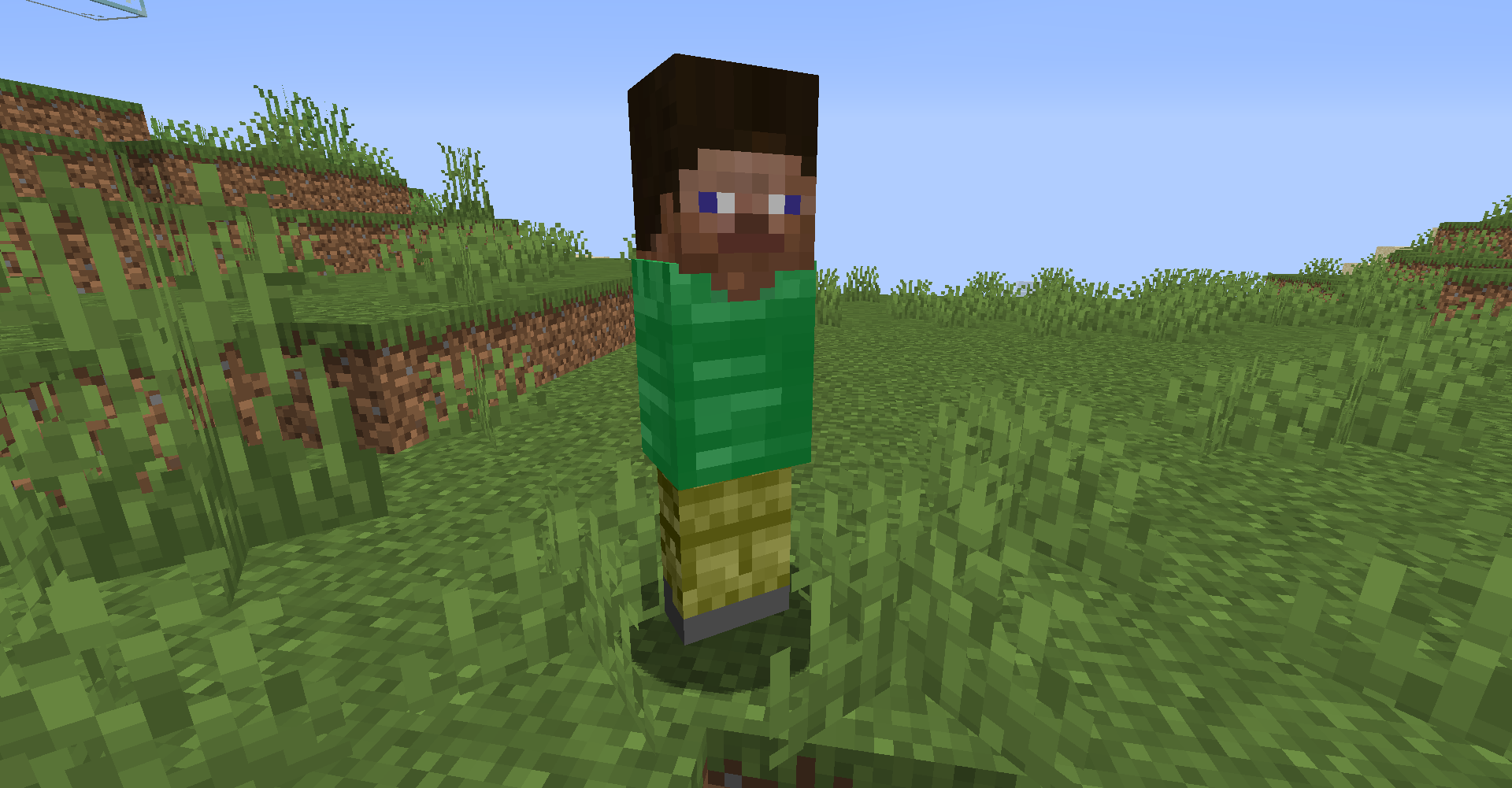 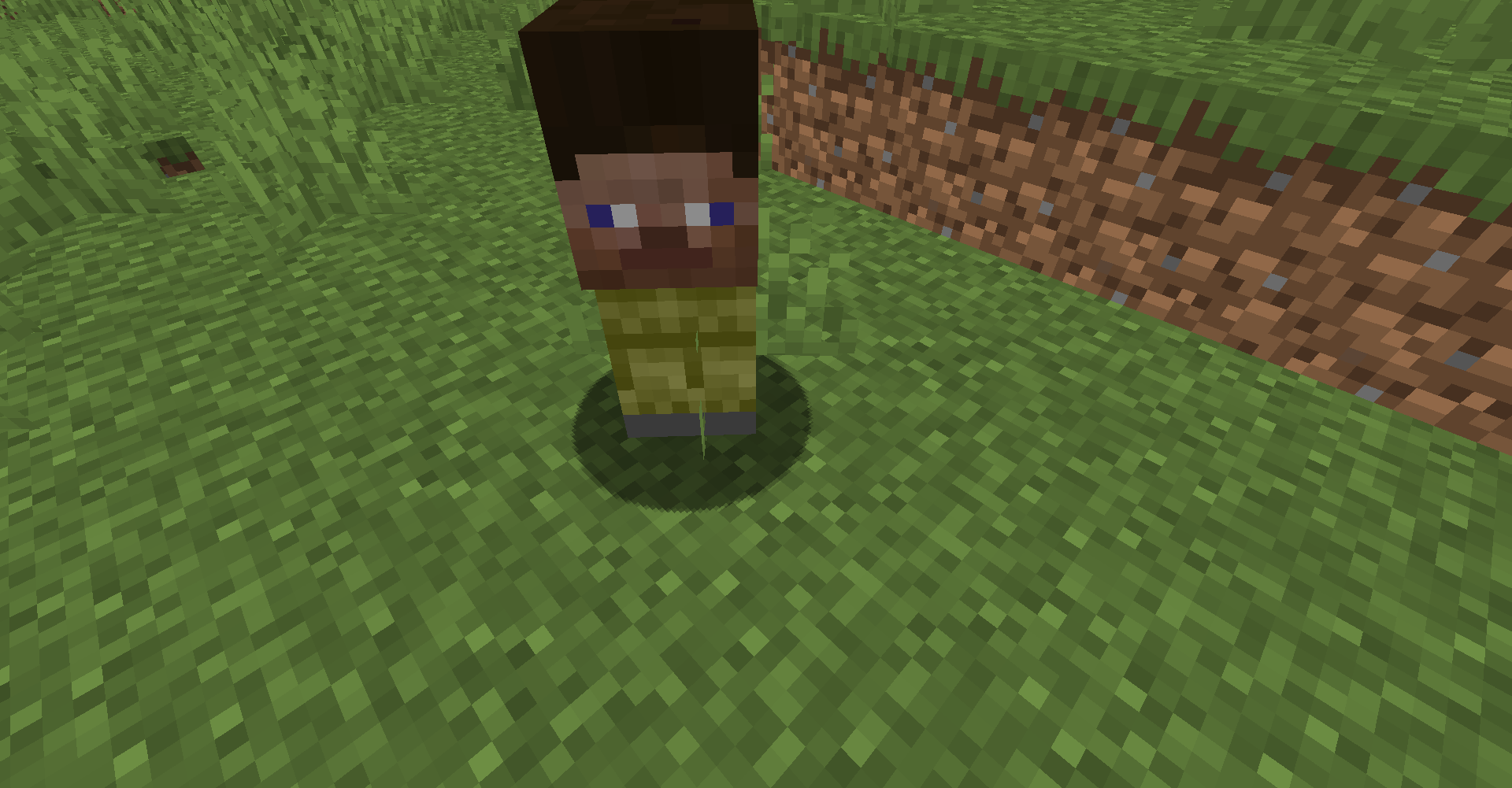 The body falls off according to the damage it receives.

And that's it! I uploaded the work space too. That means you can study and utilize them. So enjoy~

And sorry for my bad English.

Added Spectrite Steve. It teleports from time to time, and produces numerous afterimages during attacks.

Oh nice to see you. I hope this workspace to be helpful to you!