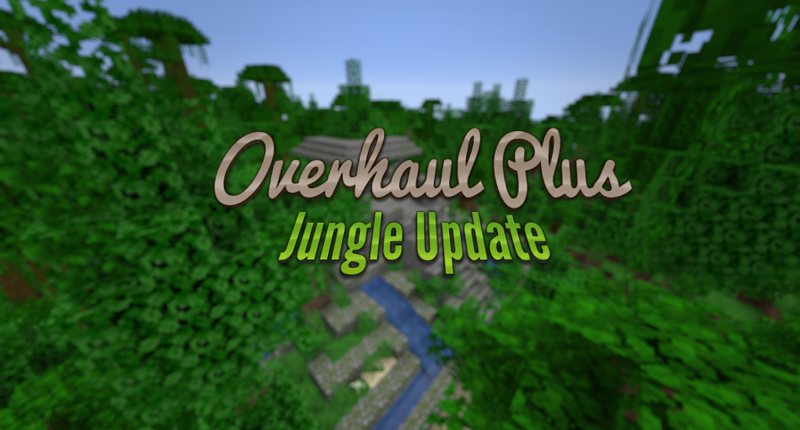 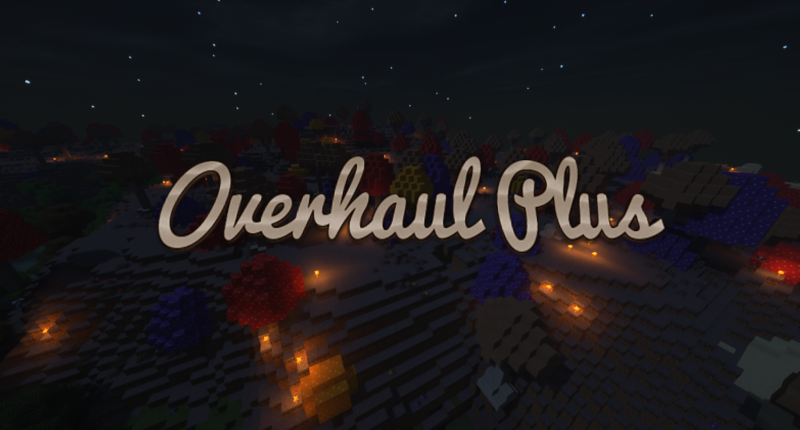 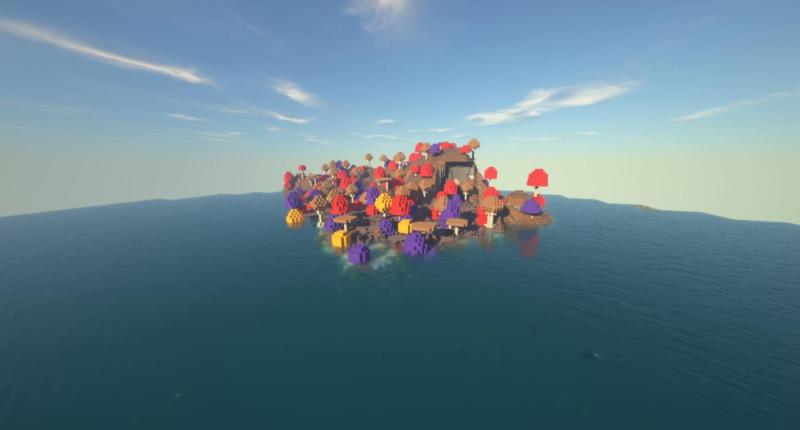 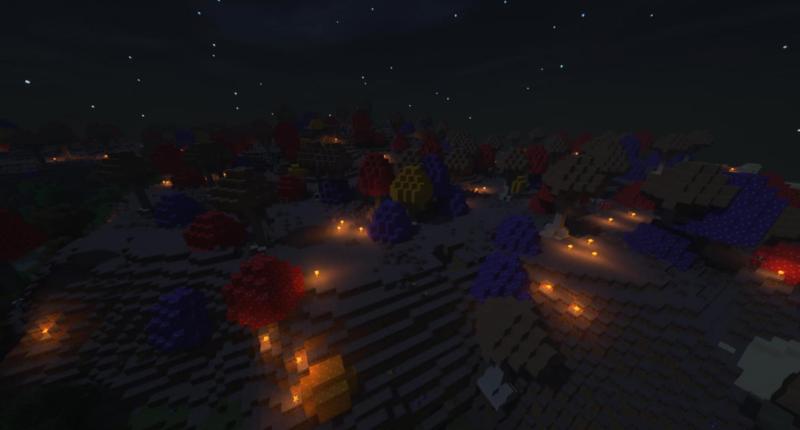 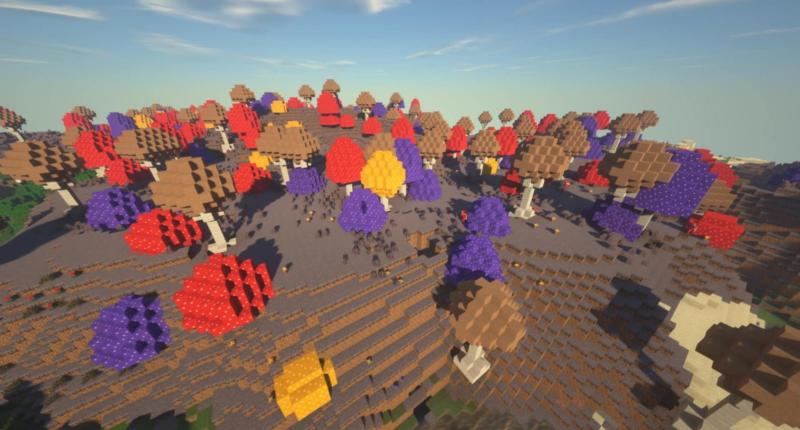 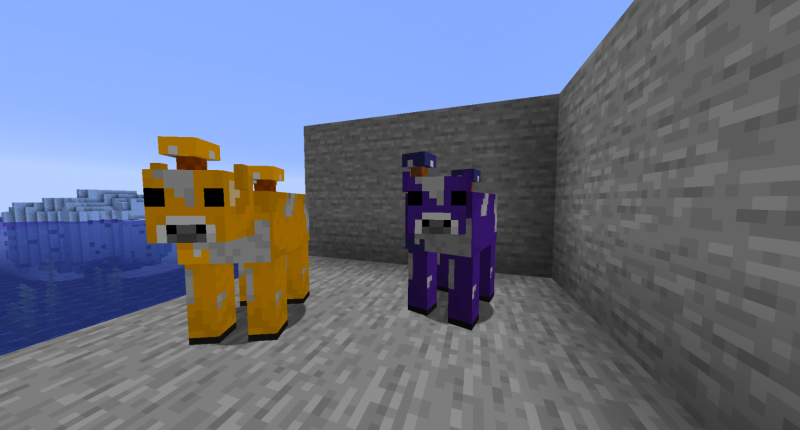 Overhaul Plus is a Vanilla Plus mod that remakes vanilla biomes and adds;

Also this mod still not completed, this is the first version, that means Mushroom Biomes are not the only biomes that will be overhauled.

I'm planning to remake these as well;

These are planned for now, some of them could be removed or changed.

Here are the recipes and photos of version 1.0 ;

This Project made with MCreator, Mod will be upgraded to 1.17.x once MCreator supports the version.

Here are the planned other versions:

This version overhauls Jungle Biomes, the features are;