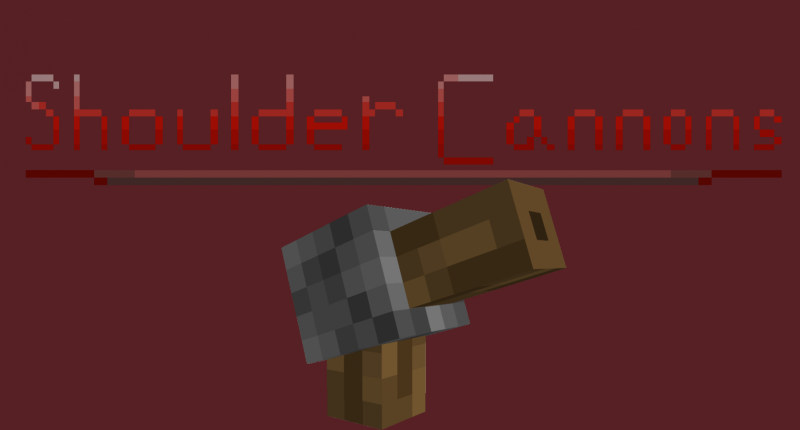 When in battle have you ever felt overwhelmed? stifled by hordes of monsters smothering you with their numbers? well maybe a shoulder cannon could help you out, these turrets will sit on your shoulder and attack any mobs that you attack or that attacks you, like a tiny body guard. Turrets can be crafted with a torch, block of redstone, dispenser, log, and a bit of companionship you will have yourself a basic turret, its pretty weak so thats why it can be upgraded to iron gold and the most powerful, diamond. Turrets use no ammo and likely have a few bugs, this mod is very very new so expect to come across bugs and I would love to fix them if you tell me!

this improved upon all stats by 5 points, making it a very effective and relatively inexpensive turret

all stats are improved, deals 2 damage per shot and has the best fire rate

Turrets are completely autonomous and attack what you attack or what attacks you, in the future there may be more options like manual control

turrets are found in the TOOLS TAB

dont feed it after midnight 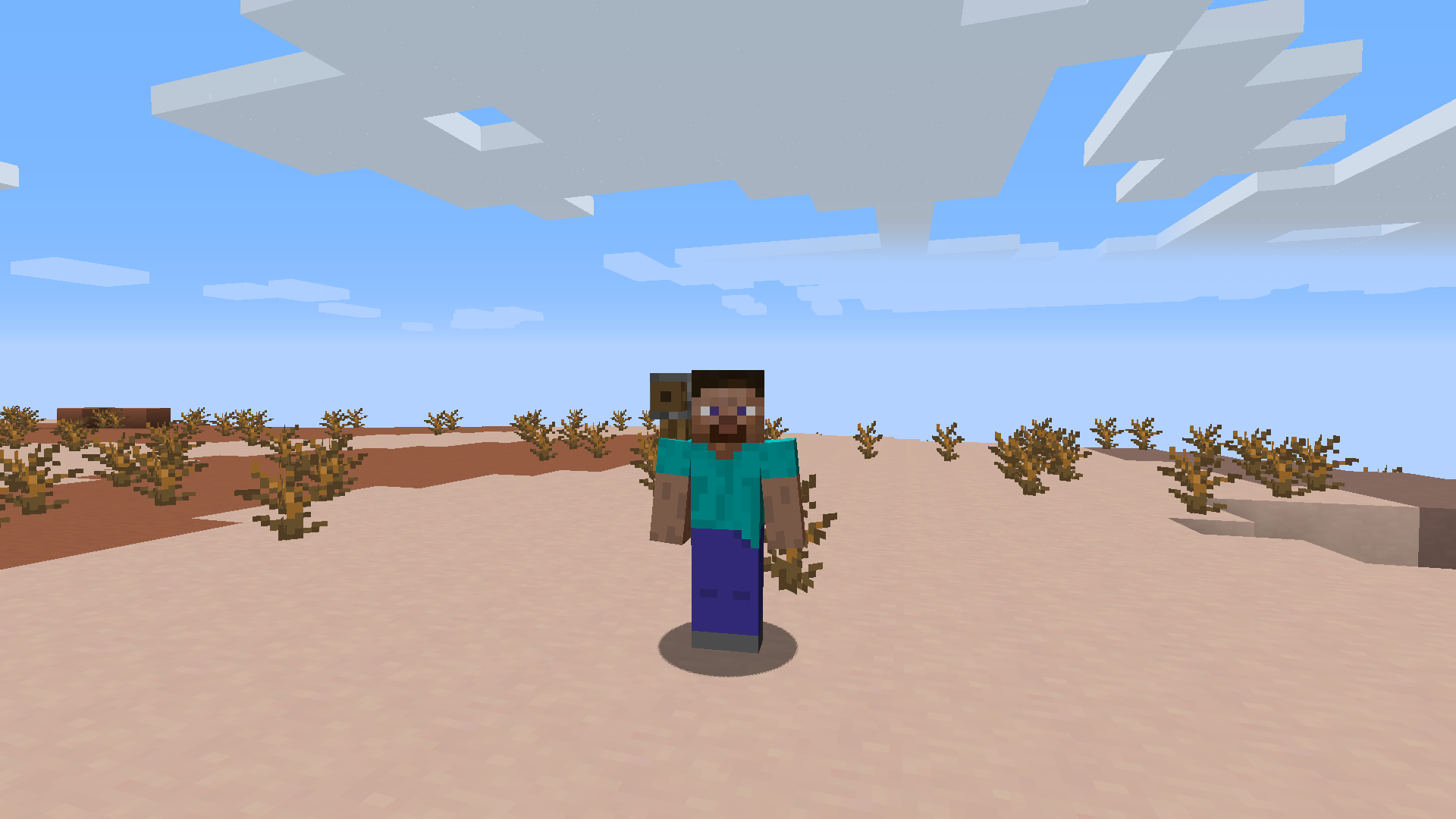 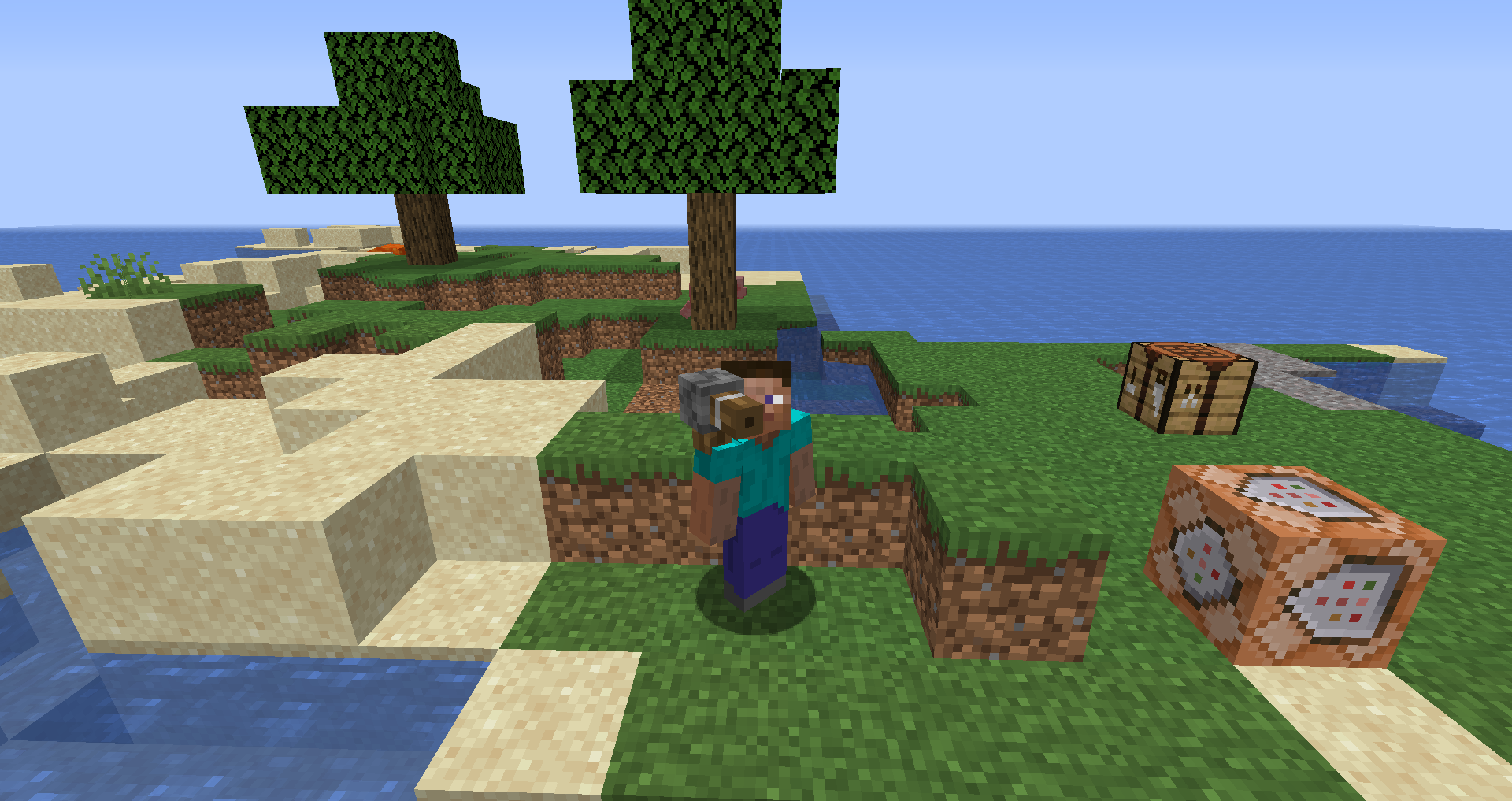 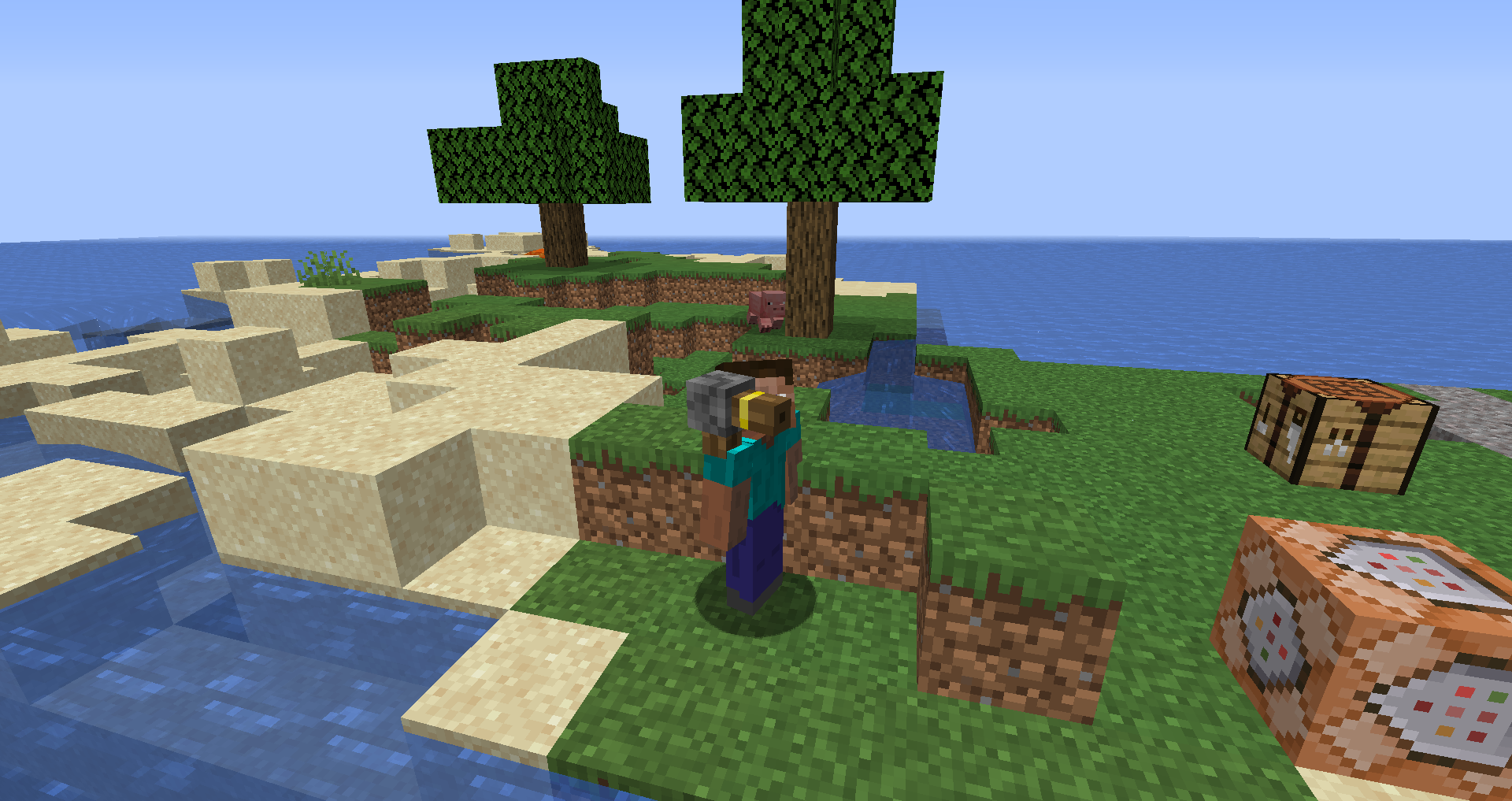 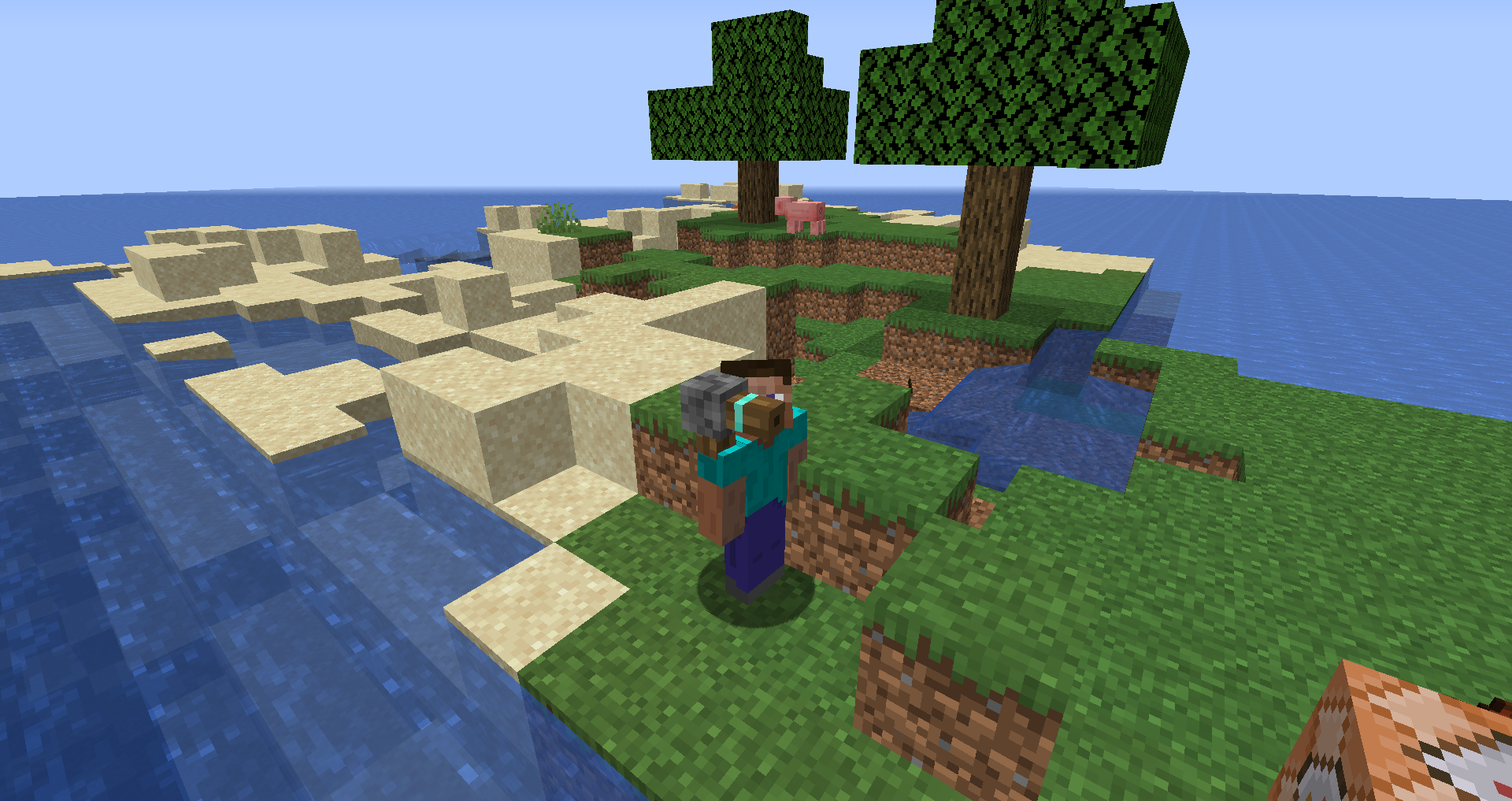 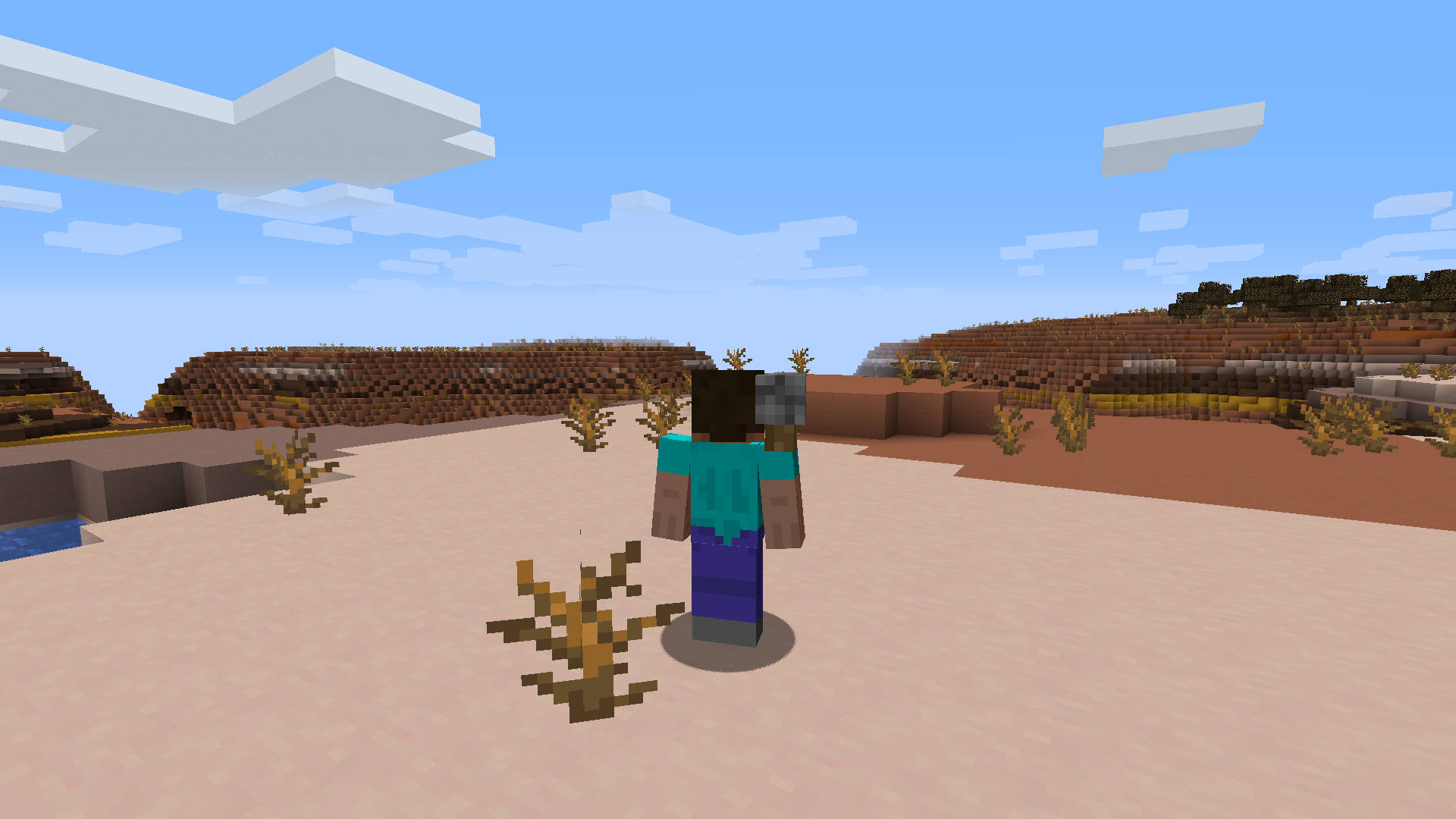 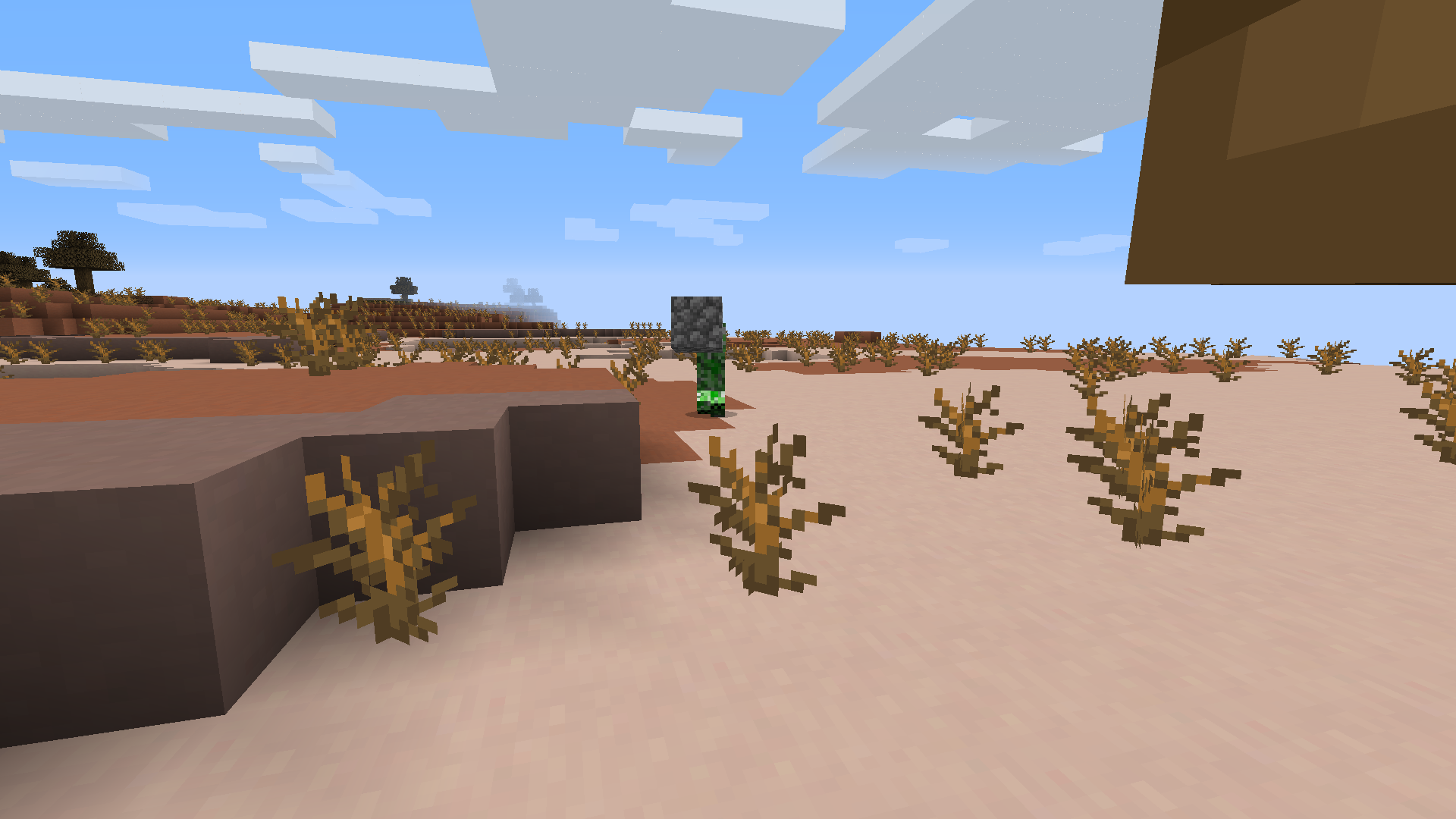 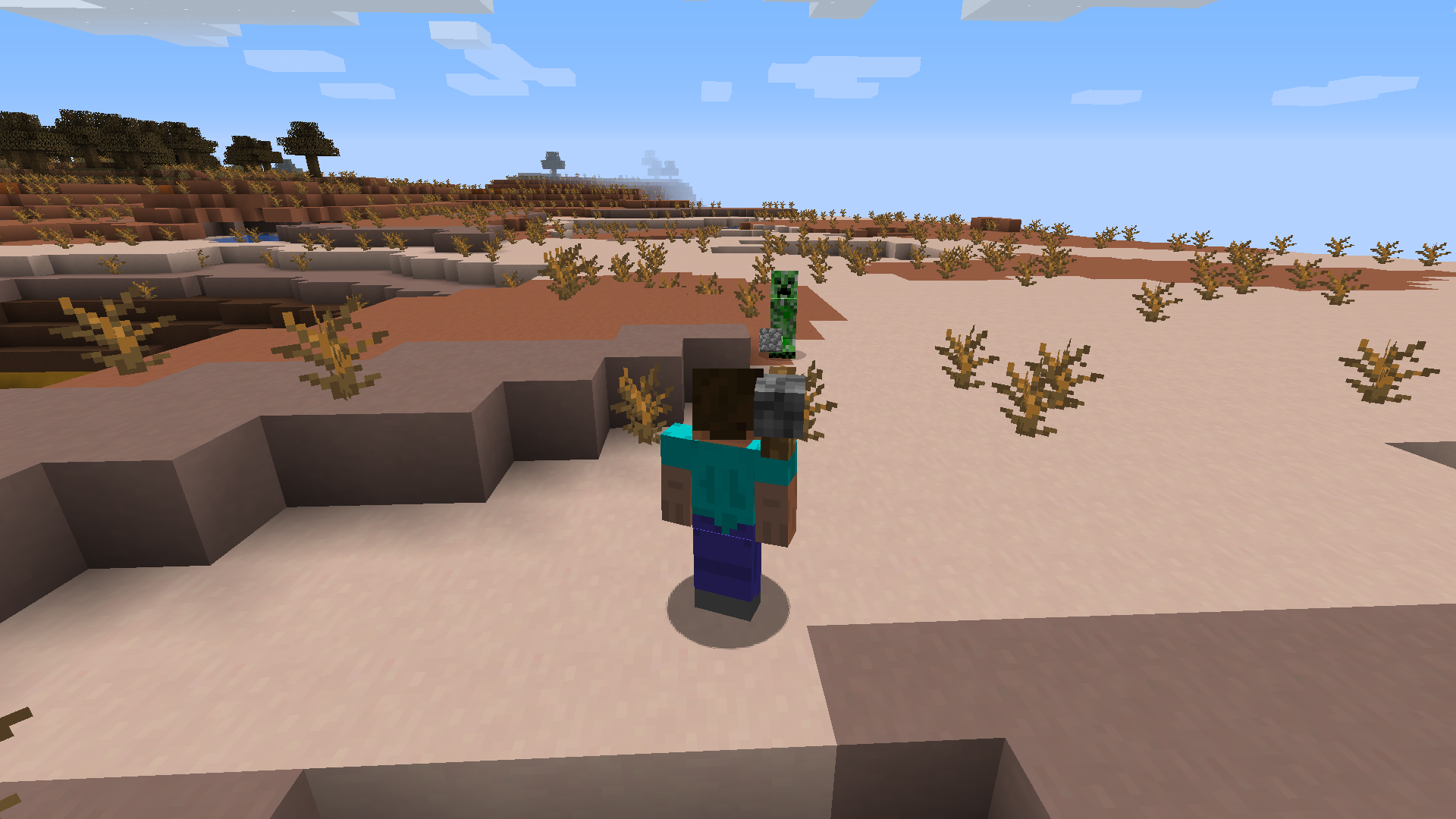 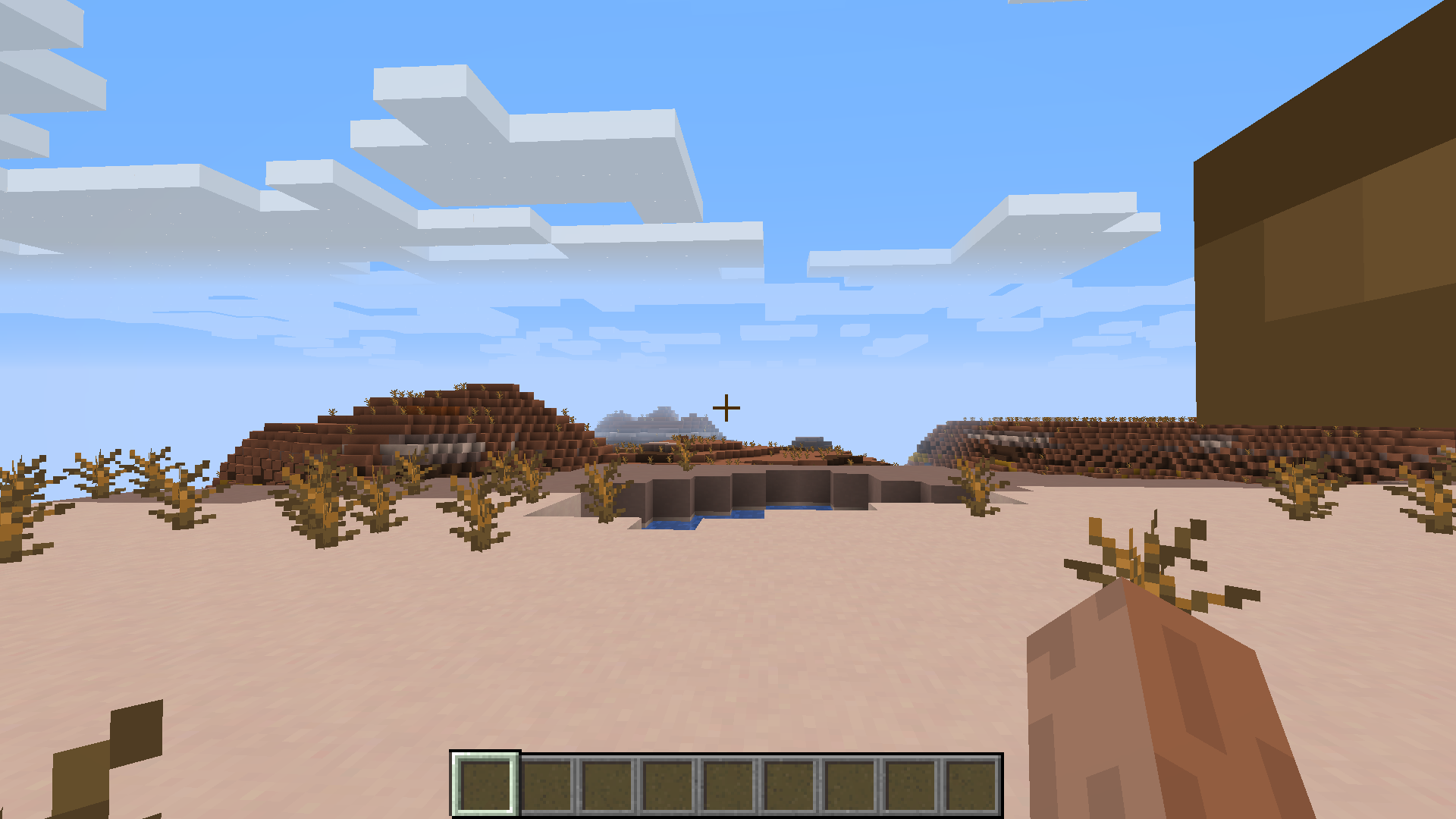 cool idea, I would definitely add it to my survival game if there was more variety

thank you, In the future I may plan some more cannons with unique abilities

Good mod. How do you make this cannons?

How they can ride a player?

sounds cool but can I equip armor while having shoulder turret?

you sure can, it dosnt take any armor slots so you can wear whatever you like

Idk how it works but it does.
Cool feature.