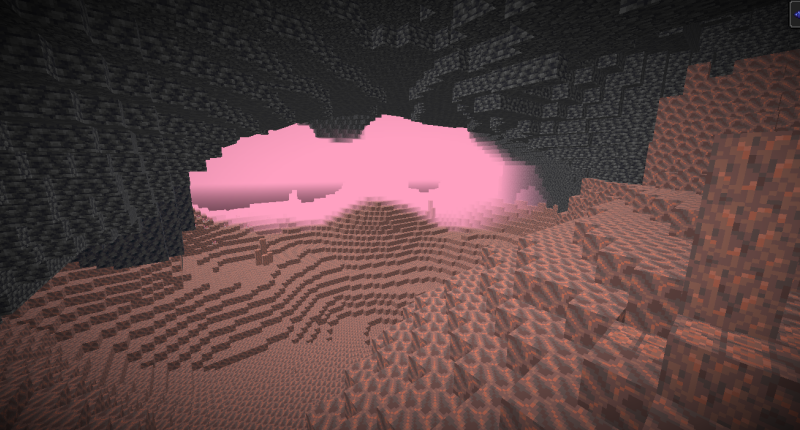 WARNING
This mod is discontinued.

Agecraft is a mod that adds history & mining related stuff! it currently adds:

Graver
Graver is a creeper like mob that is small and doesn't explode.
Spawns on stony biomes.
Has a chance to drop cobblestone if gets hit.

Sulphur Block
Explodes if gets a redstone signal.

Chrome
Chrome ore can be found on soulsand valley
Chrome ore will automatically drop Chromes if it's under sunlight.
Chrome can be used to harden iron blocks by right clicking an iron block with Chrome.
Chrome blocks will glow rainbow if it's night time.

Peat
Can be found in swamp biomes.
Can be used as fuel.

Snails
Snails will spawn on lush caves.
If you give a snail peat, it will drop bone meal.
Drops snail meat, can be cooked.
Cooked snail meat gives resistance when eaten.
Drops a snail shell block, can be converted do snail shell items. (Currently does nothing.)
You can get a snail to follow you by holding a grass in your hand.
Snails have a chance to drop snail eggs.
Snail eggs can be placed on ground, after a certain amount of time it will spawn snails. If it has a clay block under it, it will spawn more snails.
Snails are immune to projectiles.

Vitamins
Haste Vitamins
Luck Vitamins
Glow Vitamins
Each vitamin has a recipe on its own, depending on its ingredients it will give effects that doesnt have a potion.

Cave Bulbs
Cave Bulbs are plants that are commonly found in underground biomes, it has a tall variation aswell.

Traps
Pincer Trap
Fang Trap
Lighter
All of them are activated by redstone, Pincer Traps do more damage than Fang traps.
Pincer Traps will slow entities down like a cobweb.
Lighter will burn entities.

Spider Fangs
You can get Spider Fangs by killing a spider or a cave spider, both are the same.
If you hold a Spider Fang on both hands, it will do more damage than one Spider Fang.
Spider Fangs are a part of the fang trap recipe.

Battery
Battery is essentially a redstone block that has gravity.

Statues
There are 3 statues, each representing a different dimension.

Reinforced Iron
Can be obtained by combining an obsidian and reinforced irons, nearly strong as obsidian.

thanks for the support !