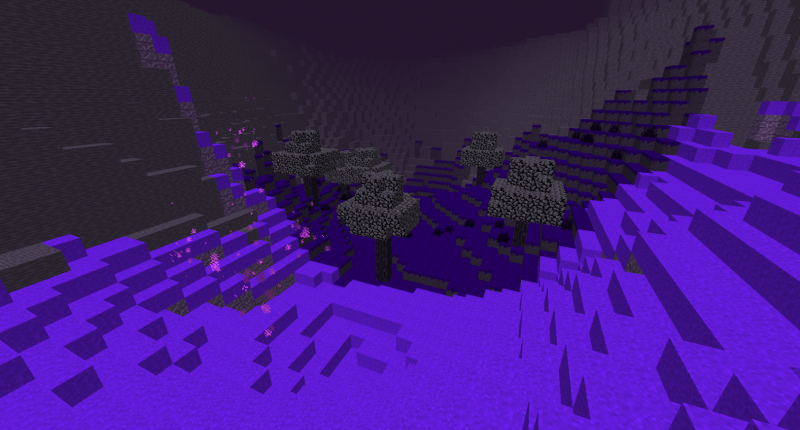 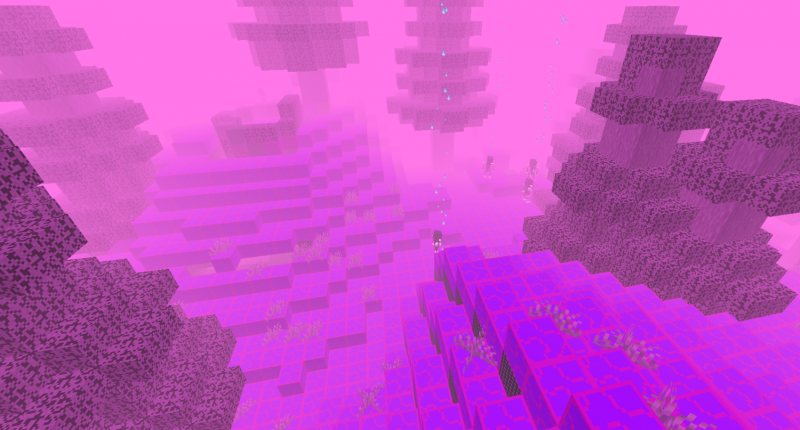 The Infar dimension. Solid purple and has the second most detail, being outclassed by the new Dark Matter dimension. 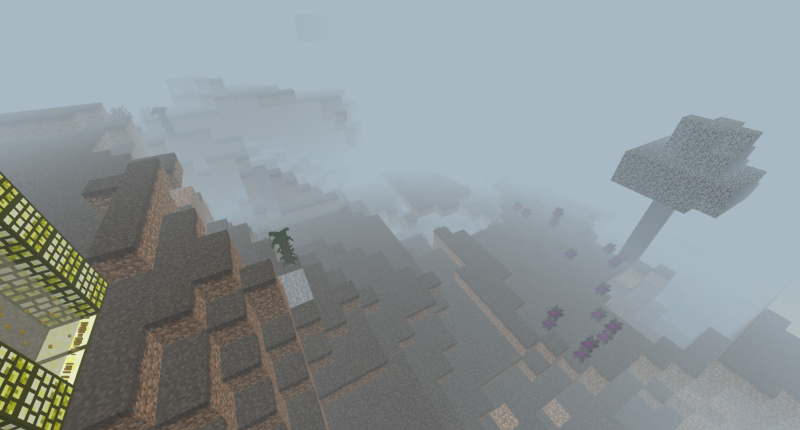 The Barren Alternate Reality. You can visit this dimension very early on. 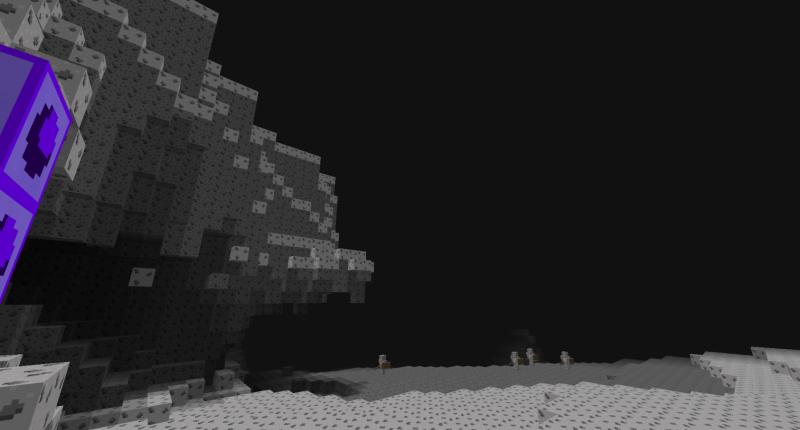 You can literally go to the Moon. 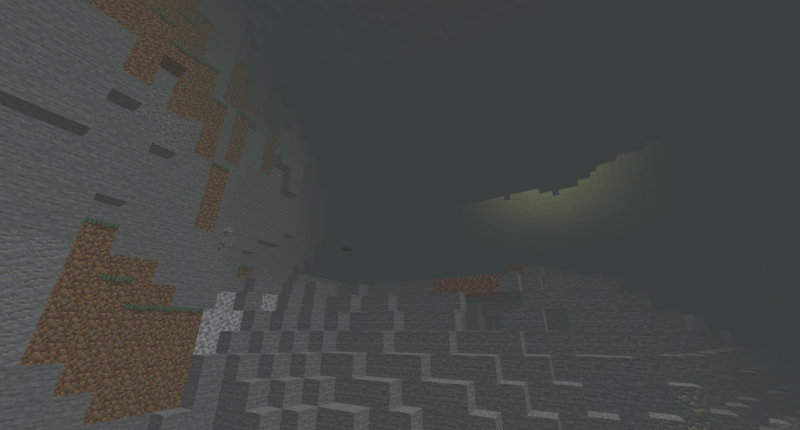 The Cavernous dimension, you can get a lot of ore from here.

This is a LARGE MOD.

There are currently 15 dimensions, 5 creative tabs, 3 achievement tabs (and an astronomical amount of achievements), a lot of new ores and gems, 10 machines, some new mobs, new structures, and much much more. JEI is highly recommended here. Press Z for the Book of Books, if JEI doesn't work.

I've been working on this in private by myself for a while, but it's about time I share it.

There is so much in here to explore and find that you never get bored.

-Added Book of Books, can be used to get any guide for the game. Press Z to obtain it.

-Added desert bushes, with an Interdimensional Berry variant and grass.

-Re-added Dark Air, and a new structure for the Dark Matter Dimension.

-Added a ton of new alloys and an Alloy Forge, along with achievements for it.

-Added new ores such as Nickel, Chromium, Tungsten, Aluminum, and Endlessium. Yes, they are tagged.

-Made minor changes to the Dark Matter dimension, and the Infar dimension

-Added Zinc ore, used mostly as a replacement for iron. Has a reinforced variant for heat.

-Added Burner machine, it doesn't require power, and can be used to forge zinc from coal.

-Added Ash, a byproduct of the burner, and can be re-crafted into charcoal.

-Added the Dark Matter dimension, and 3 new biomes for it.

-Added the Impact Reverser machine, it uses 2,500 energy along with 1 Koisai and 1 Interdimensional berry to make Darkite.

-Added Dark Air, it damages you while inside it if you are not wearing a full set of Darkite Armor.