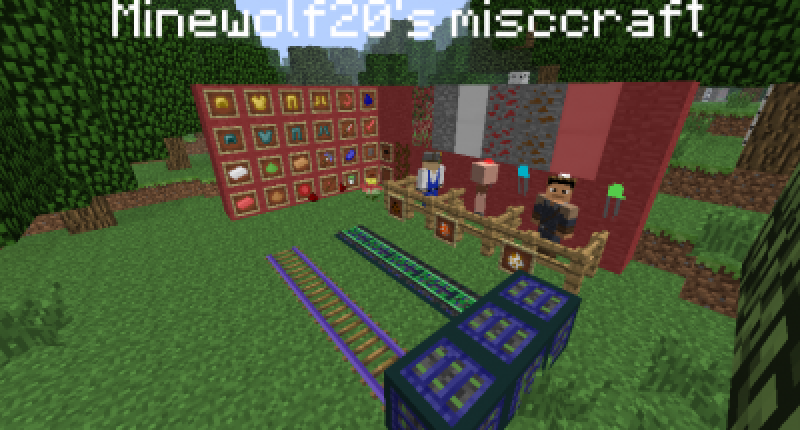 TIP: You may need Crafting guide mod or Not enough items (also known as NEI) for recipes and to see all of the things I added (some of them are hidden in creative).

New update 1.1 of misccraft is out now!

Really cool mod. Can I use this in my polish ModPack?

Yes you can. Sorry, because i wasn't responsive :)