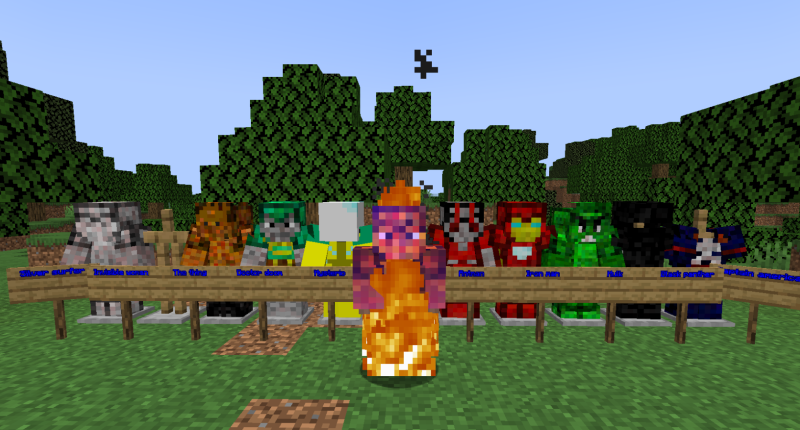 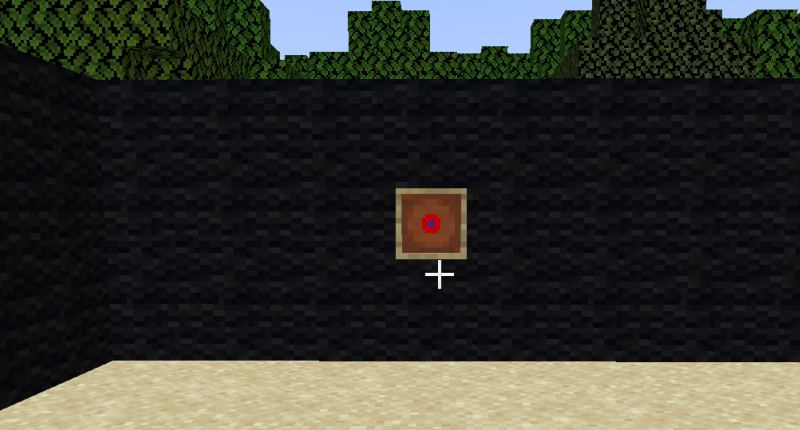 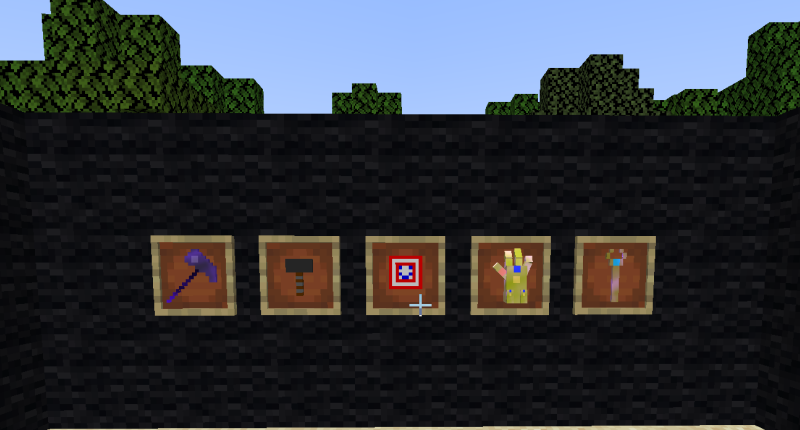 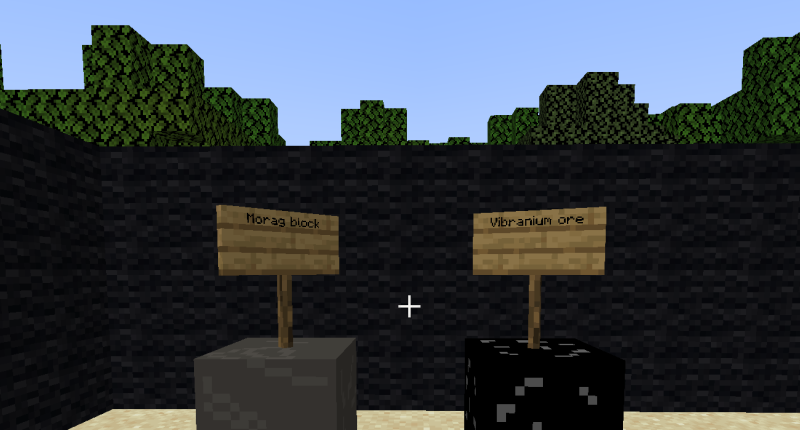 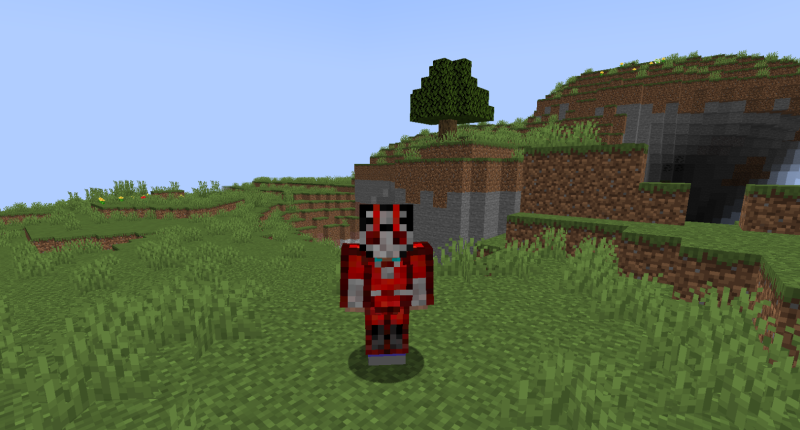 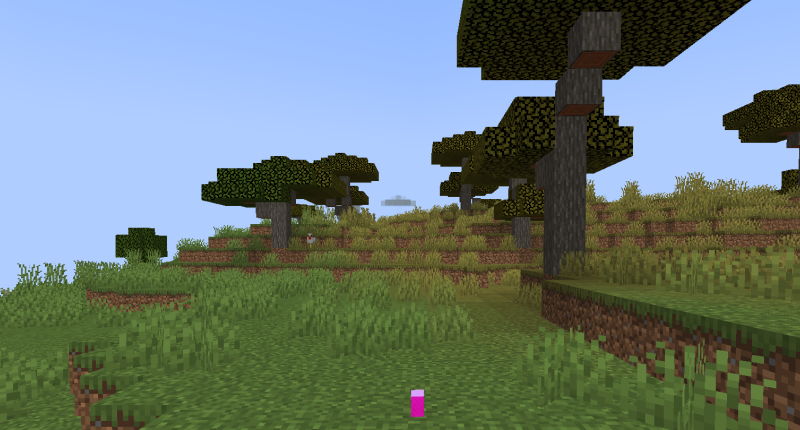 if you think this mod is good, put a comment, please.

fantastic 4 are here! use contained cosmic ray to use the powers of The Thing, invisible woman, human torch, doctor doom, and silver surfer.

And tell me if you can't see the images on description and I will try to fix it.

With Mega Marvel Mod it adds a bunch of stuff from marvel. a bunch of fun for marvel fans 119 mod elements hard work put into this hope you like it

Thanos {will spawn when you craft the infinity gauntlet}

Ronin {the one from space}

all the infinity stones

the infinity gauntlet with stones and without

The fantastic four {except Mr. fantastic}

how to get all the stones

first you need to get the outlines of it

space stone kill Loki and get his staff

reality stone trade with the collector

With Antman suit you can now turn tiny! But it only lasts for 25 seconds, and you have to have Antman's full armor and a Pym particle disk.

Yes, you can use this mod in videos and in mods. But at least tell me in the comments.

fantastic four and Villans are here

does anyone know how to put pictures in the description?

i need to put the recipes on

for the images you have to open them in a new tab some weird reason?