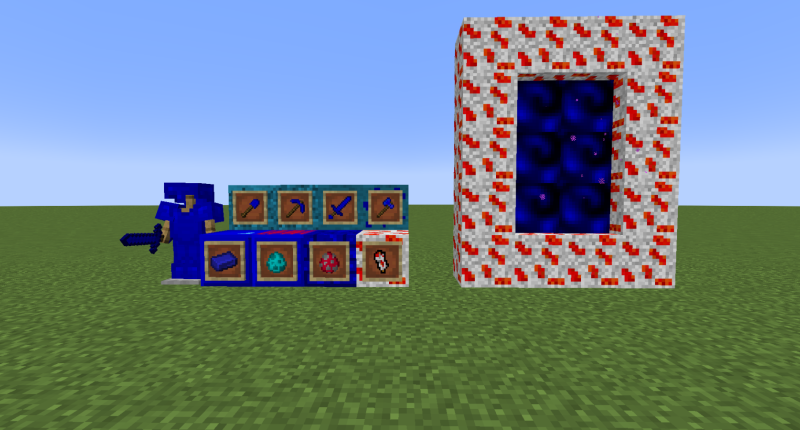 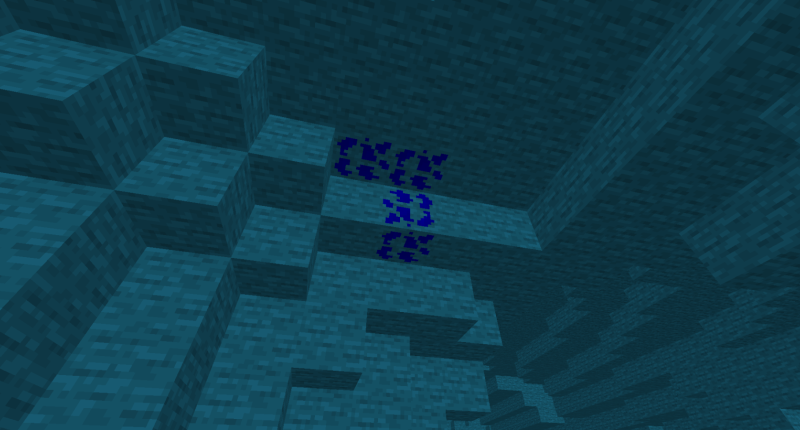 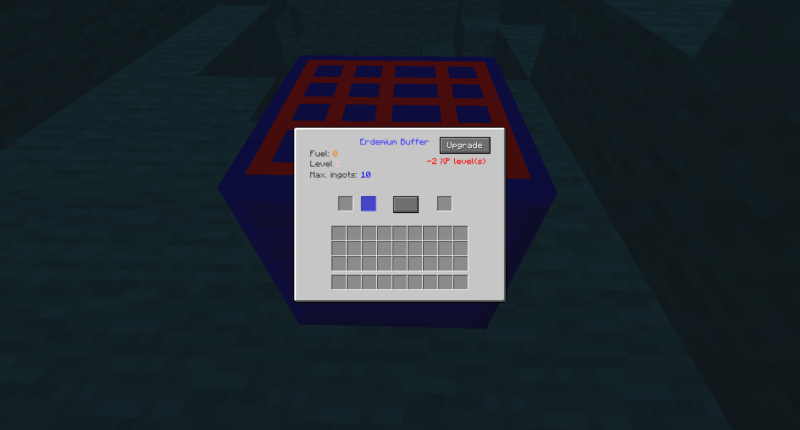 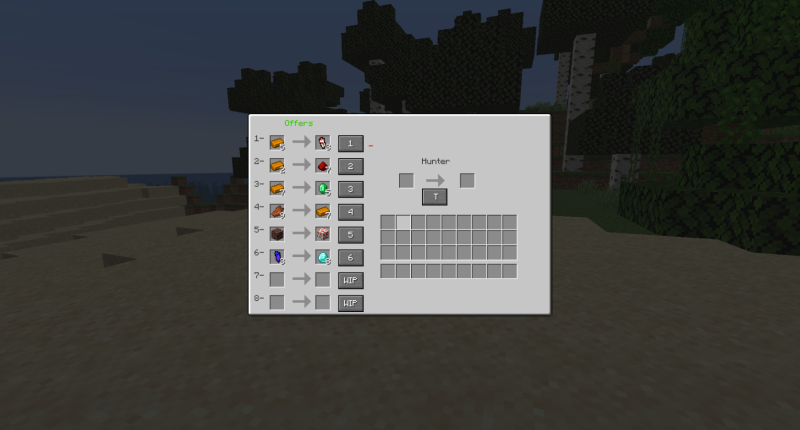 A mod that adds Erdemium items into the game.

Erdemium Ore: Generates in Erdemium Dimension, from y=-64 to 32. Drops Erdemium ingots. You should use at least iron pickaxe to break it.

Erdemium Ingot: Can be used to craft Erdemium items and blocks.

Erdemium Buffer: A machine that can enchant your items. Crafted with Erdemium Ingots and a Redstone Dust.

Hunter Coin: Currency of Hunters. Crafted from gold nuggets and a gold ingot.

Erdemium Ancient Scraps: Can be traded with Hunters.

Knight: Spawns in Overworld or spawned by Erdem Boss. Drops Knight Soul Shards and gives you Erdemium Curse on death.

Erdem Boss: Spawns if you enter Erdemium Dimension with Erdemium Curse effect. Spawns Knights periodically, and if it can't hit you, it spawns a projectile and deals area damage that hurts every player in a radius. Drops Erdemium Block on death.

Hunter: A mob that you can trade with. Spawns in hunter campsites. Attacks Knights. Doesn't drop anything on death.

Zombie Hunter: Spawns rarely, can be converted to regular hunters. Use Weakness potion and an enchanted golden apple.

Erdemium Curse: If you enter Erdemium Dimension with this effect, there's a chance to spawn Erdem Boss. Kill Knights to get this effect.

Anger Prevention: An enchantment that reduces Erdem Boss' area damage. Can be applied to armor.

Note: This mod is still in development, so if you have ideas about this mod, you can leave a comment! I'll try to add them, but I can't guarantee I will add every single idea.

If you experience bugs, report them in the comments. I'll try to fix them.

Looks Like a really Good Mod. I havent tested it yet but it sounds like you put alot afford into it

At first I thought it was your typical "More Ore" mod, but then I saw the Erdemium Buffer and the Dimension and then I said "Yep, this is a mod with more effort put in".

By the way I know that not every "More Ore" mod is bad. There can be good ones as well with a lot of effort put in :)