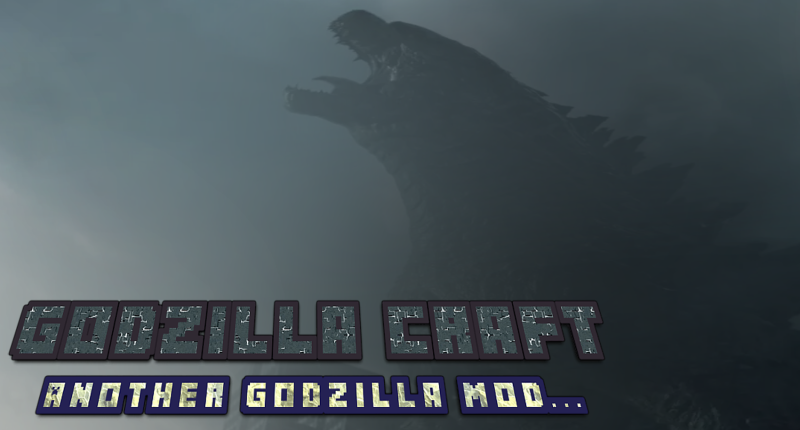 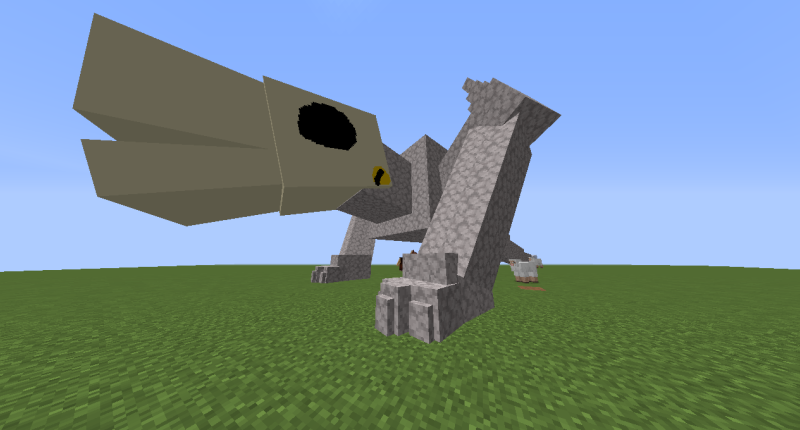 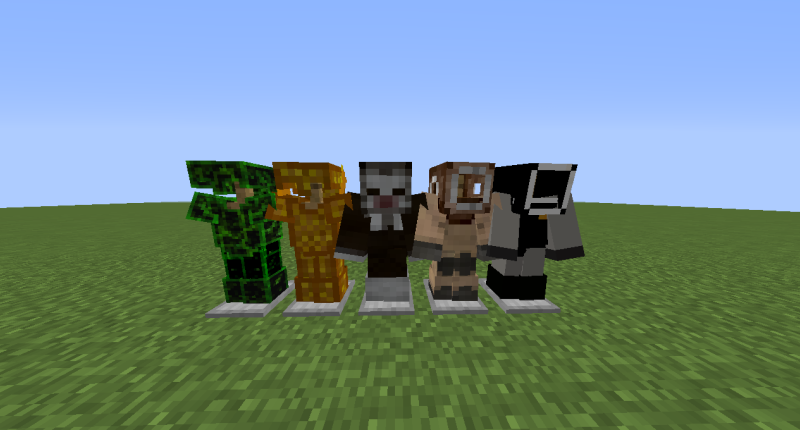 A world full of giant monsters !? here is another mod!

Adding monsters, not just from the monsterverse, but from the entire godzilla universe!

Godzilla Craft offers what another mod offered at the time, several things that you would surely want to see! for example, godzilla, kong, skull crawlers, and even more giant monsters!

Credits of people in this project above, others who cannot get up will be down here

WRITE, WHAT DO YOU WANT THE NEXT UPDATE OF THE MOD TO BE?

Hello, I am the second creator of the mod, I would like you to say your opinions, and what other things we could do in this project!