Baldi's Basics in Mining and Crafting 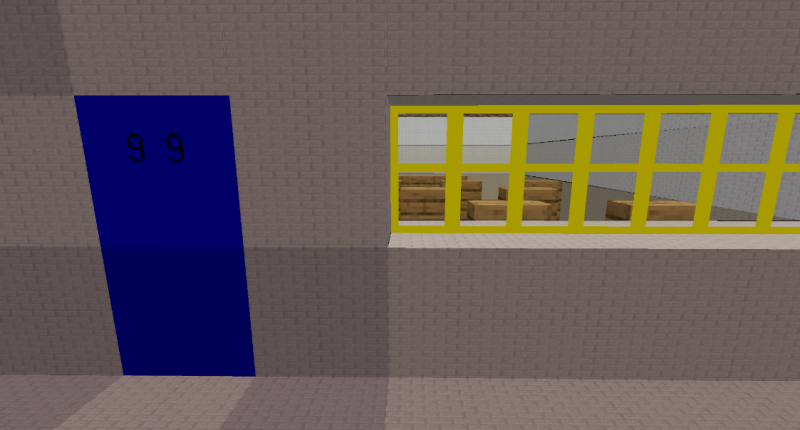 An imitation room I made based on the first notebook room in Baldi's Basics Classic. 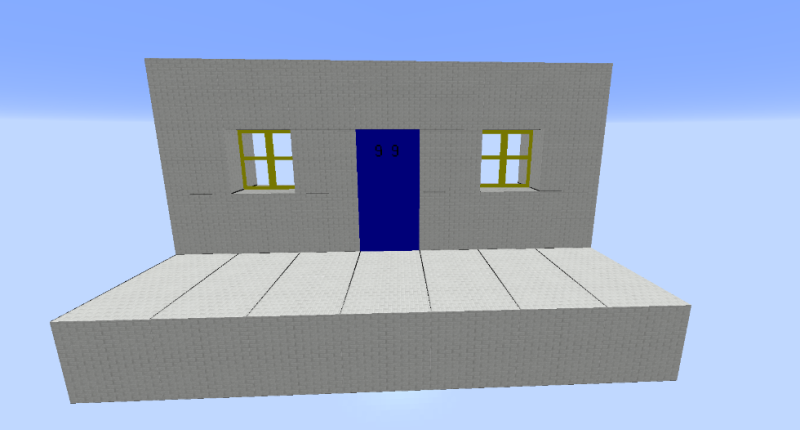 The new blocks added into the mod. 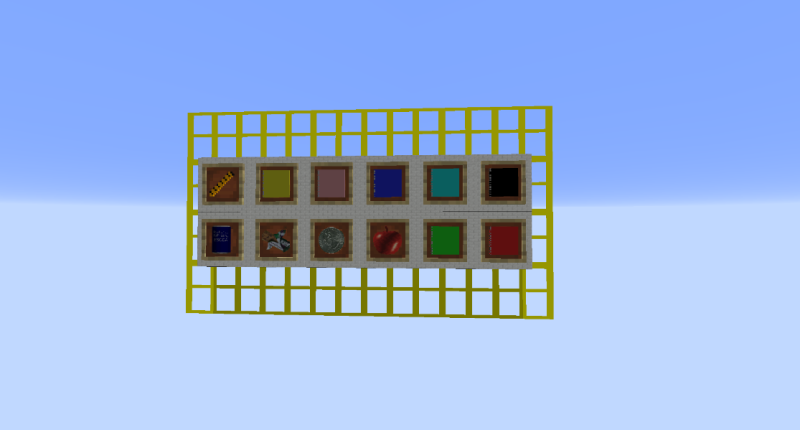 All the new items I added!

This mod adds in items from Baldi's Basics Plus/Baldi's Basics Classic. There's not too many new items so I'll list them here.
BSODA
Use it to throw a splash of soda that makes whatever it hits go flying.
Energy Flavored Zesty Bar
Use to give yourself speed 5 for 30 seconds.
An Apple For Baldi
Use to become invincible for 10 seconds.
A Shiny Quarter
Use to buy any of the items stated above. Craft it with 4 iron blocks (Yes, I know the recipe for the quarter makes no sense.)
Notebooks
They don't have an implemented use or crafting recipe yet, but I will add one.
Baldi's Ruler
Unobtainable in survival. It does 102 melee damage. Very powerful!
Baldi Window
Unobtainable in survival. It looks good, I guess?
Baldi Wall Bricks
Nice old bricks. Use em to make a nice house. Craft them with 1 white dye and 8 brick blocks.
Blue Door
The classic "99" door. It's unobtainable in survival, but otherwise it works like a normal door.

All the textures except for the Baldi Window and Blue Door are ripped directly from the game. The Window and Door I made on my own.

Thanks for using the mod!

Changes are listed in the description.