War of the Worlds: Red Planet 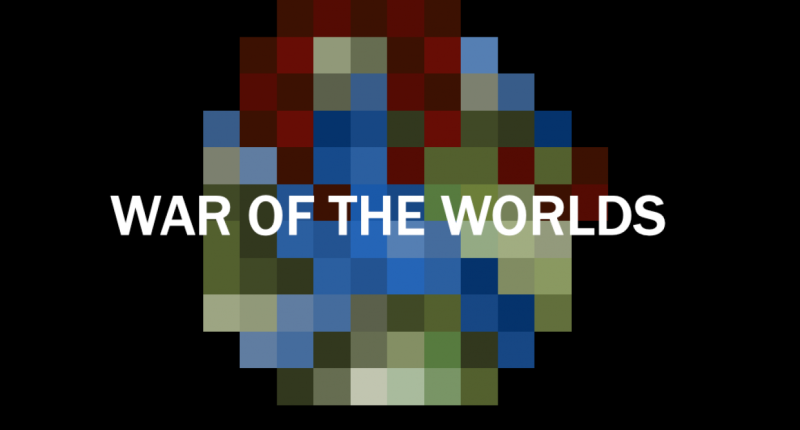 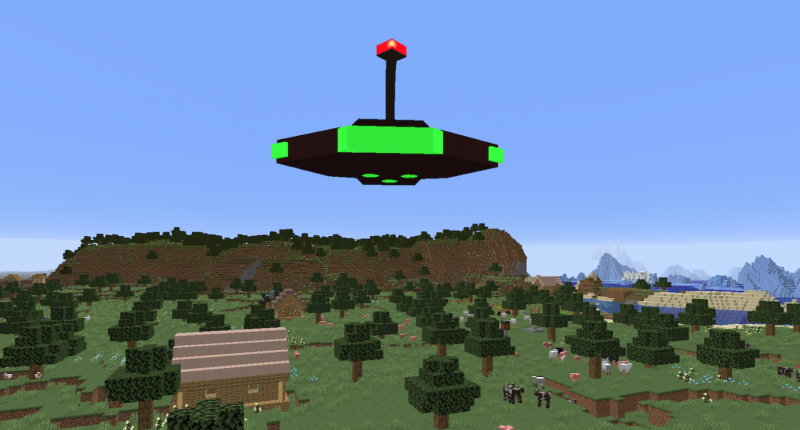 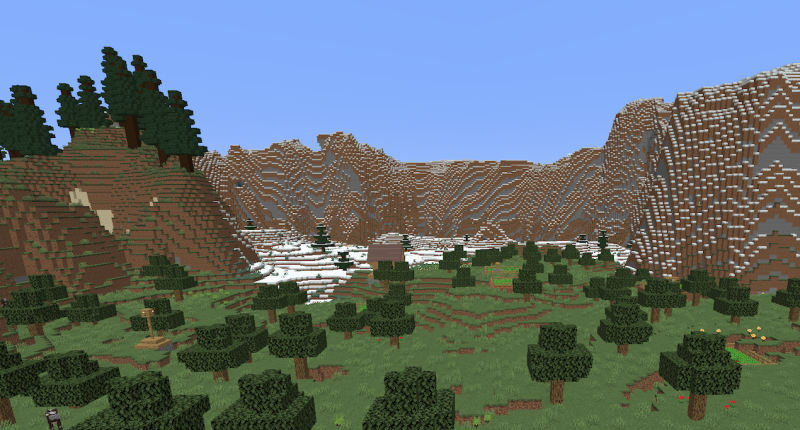 WAR OF THE WORLDS

Based on the Classic novel and various Television and Film adaptations of the same name.

This is also a re-make of the War of the Worlds mod on my other account, If any administrators are seeing this, feel free to remove my unused account.

ADDS NEW MOBS, PLANTS, AND STRUCTURES INTO YOUR MINECRAFT WORLD!

IF YOU WISH TO PLAY THIS IN SURVIVAL, I STRONGLY RECOMMEND THE USE OF ASSISTED CRAFTING MODS UNTIL I CAN PUT UP ALL THE RECIPES.

NOTICE! Mobs in super flat worlds may spawn in abnormally lager groups and more frequently. (Or vice versa) Default world type is recommended until I can fix the issue.

Martian Battle Ships will spawn usually individually but rarely spawn in groups. They have small awareness bubbles for their size. Unlike most other mobs, they do not de-spawn, they will stay in the world until they are killed.

Red Weed plants and blocks, as well as Mutated plants spawn in all biomes throughout the Overworld. Many of these plants are poisonous and deal damage when stepped on. They are also tougher and slightly more resistant than most other plants. Some drop fruits, whilst most drop Red Weed items or sticks. There is a crystal block, but it has no uses and not currently available in Survival.

The last two items are the Poison and Acid buckets, poison will damage animals and the player when exposed to it. Acid will damage ALL entities and even sometimes dissolve items. Both of these fluids are not accessible except in Creative.

This is a really good mod. I like your textures and models. There are a few things that could be improved though:
1: The heat ray sometimes lags the game. this is because it spawns fireballs as it travels. Perhaps change the fireballs to fire particles.
2: The red weed plants clash slightly with the grass. Maybe add a small portion of green to the bottom of the red weed.
3: The Battle Ships hitbox is below the model. You should lower the battleship and make it fly.
Oher than that this is a really good mod. I'm gonna upvote it. This may even get MOTW eventually! :)

The red weed spawning is a bit messy cuz I originally wanted it to spawn in small amounts and slowly grow over the landscape, but since I don't know how to do that I just let it spawn everywhere until I can tidy things up a bit more.

I've also attempted to adjust the heat rays so that it lags a bit less, can't guarantee perfection tho. Will probably need to work on it for a while before things run super smoothly.

Version 0.02 is now out! I personally recommend to switch to this later version as I found less slow and laggy compared to the first version.

Ooh, inspired by the original book, very interesting, might check this out in a bit.

Not completely, it has elements from the book but mainly uses designs from the 1953 film adaptation as well as some of my original ideas. I future I will however steer it more in the direction of the original novel.