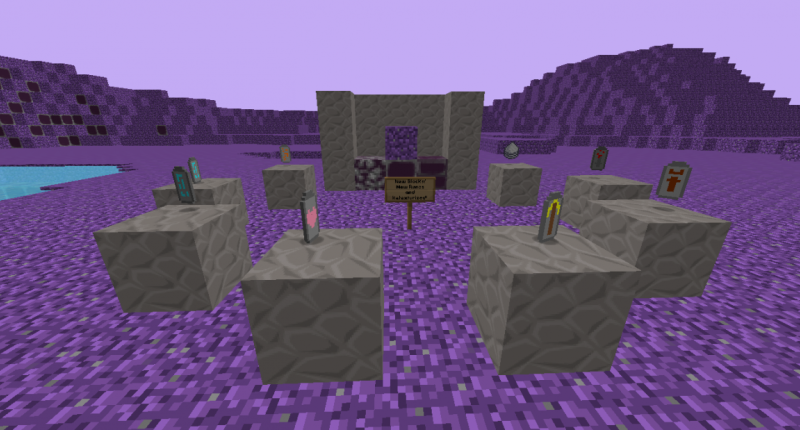 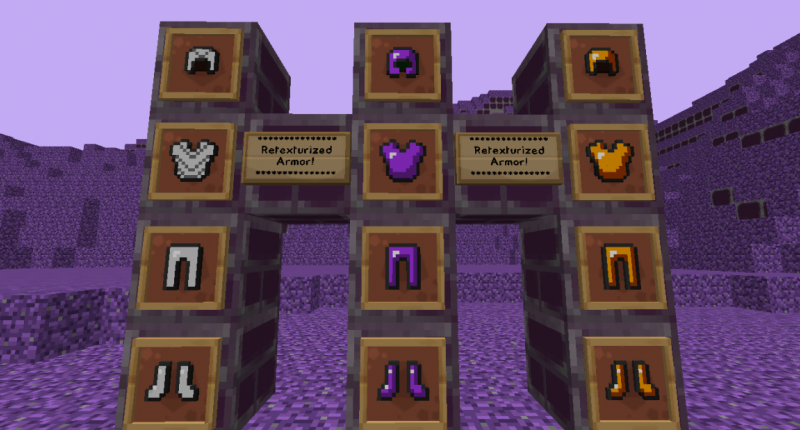 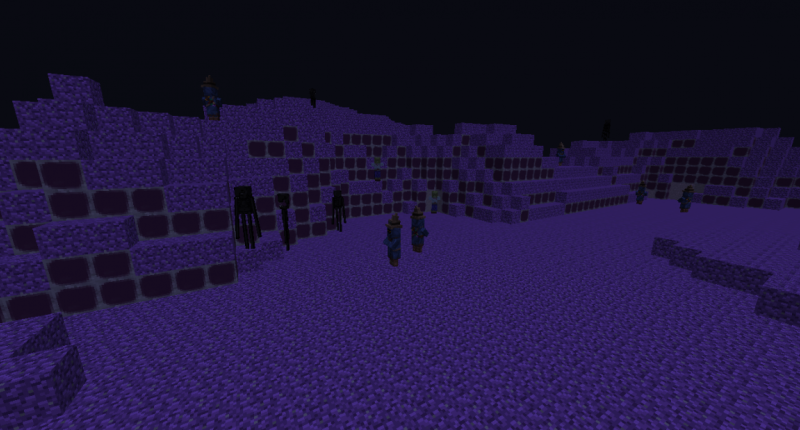 First version of mod blocks and magic.
This mod contains new Items, Crafting recipes, minerals, and things that will help you in your adventure in the world of minecraft
New Mineral: Amethyst, similar to diamond, but with less durability in tools and weapons
New blocks: Ore and amethyst block
New Foods: Cheese and cheese sandwich! My favorite!

New Ore: Silver Ore-Similar to iron, but with less use in tools

New Ingot: Blazite or Blaze Powder Ingot-It is crafted when cooking a blaze powder in the furnace, You can craft armors and tools with this Ingot, similar to iron, but with some extra uses in tools and armor

Fire Resistance rune: Give the player resistance against fire for 1 minute by right clicking, never run out!

A total of 6 runes were added, each with a different craft and its powers.

New Biome: Corrupted Biome, in which Endermans, zombies and witches can appear, very dangerous in the early stages of play

Subscribe to my YouTube channel so that I can know that there are people who support me and thus continue with the creation of this mod, Thank you <3

Recommended Mods: Nei Since it will help you see the elaboration of the items and Natures Compass, which will help you find the new biome

This looks cool, I sure am impressed.