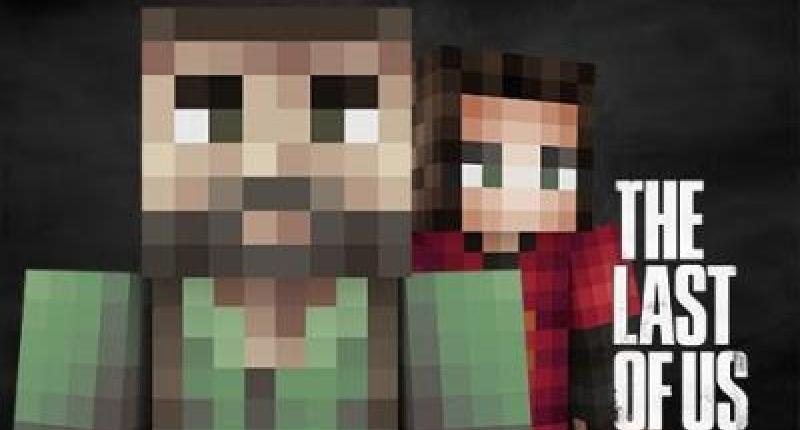 This mod is based on the famous game and loved game The Last Of Us. The mod is currently in Alpha as it has only been made in two days, however a lot of things are implemented into it already. This is my first mod so I need help with using the program Mcreator to help me code, other than that all of the textures are mine, or have been based on previous textures made by other people especially in the mobs.

This Mod Uses Forge And Minecraft 1.7.10

Remember this mod is a Wip so there may be bugs


The mod currently has 7 mobs these are:

More info on the mobs will be uploaded soon Shiv
Much like the game it can only be used once, however usually one hit kill and when crafted it produces 3 (See Below) 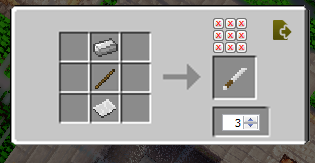 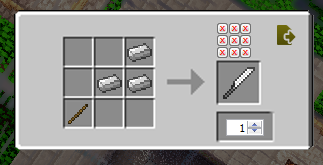 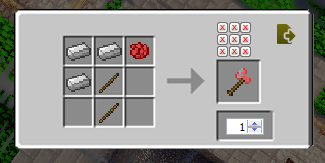 How to craft Assault Rifle:

More Images and recipes will be uploaded soon! So in the meantime please say what you think about the mod so far

This looks like an awesome mod I'll try it.

This looks like an awesome mod I'll try it.

*claps* can i work on your mod?

I Really Enjoyed this Chrisplays and would like to see more mods from you to come out in the future.

The mod is cool and the description too