My triad of mods I wanted to showcase here ends with that topic, because I wanted to announce Spires of Baedoor, the last mod I'm currently working on. It's standalone expansion to Wastelands of Baedoor, adding things that didn't fit to WoB atmosphere, but which I'd love to add anyway.

What can you expect?

First version of this mod should be dropped this month on MCreator; yet remember it will be extremely early alpha version, so you will get just basic overview what direction mod will go. Main updates should come with holiday's months, because I still want to focus on my main mod, and I consider my two side-projects as more "fresh air to not get bored" than mods on their own for now.

Also, some early versions screenshots for you, whoever would be interested (showcasing early generation of some new biomes in dimension, and table to create sigils): 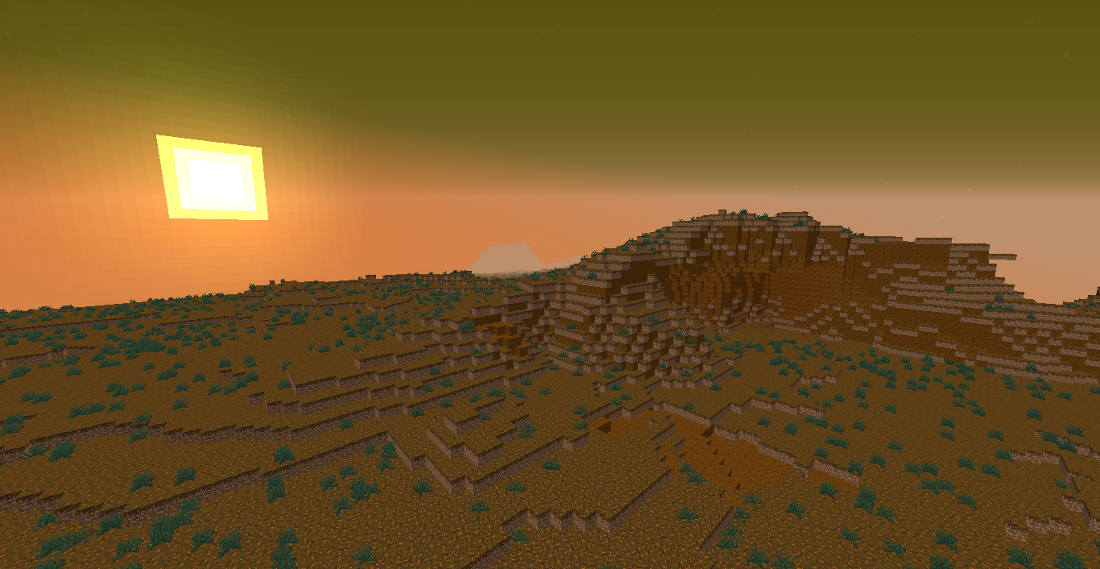 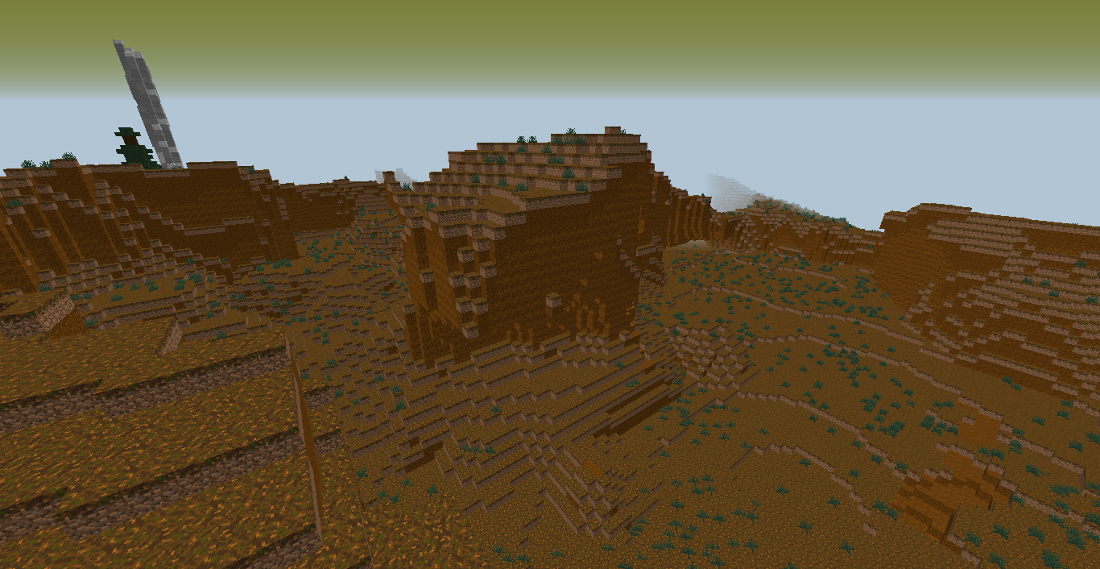 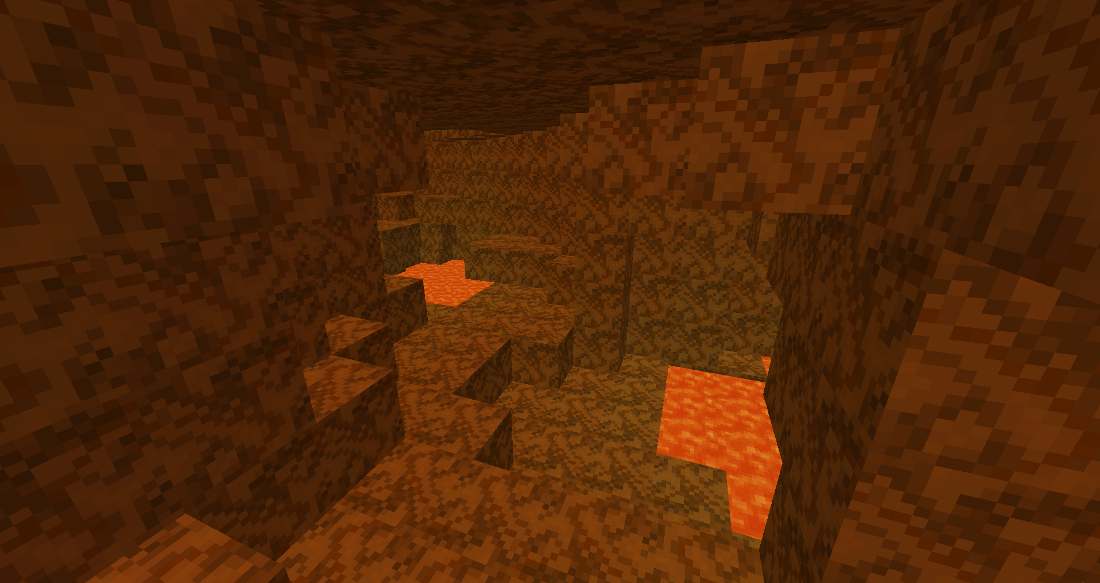 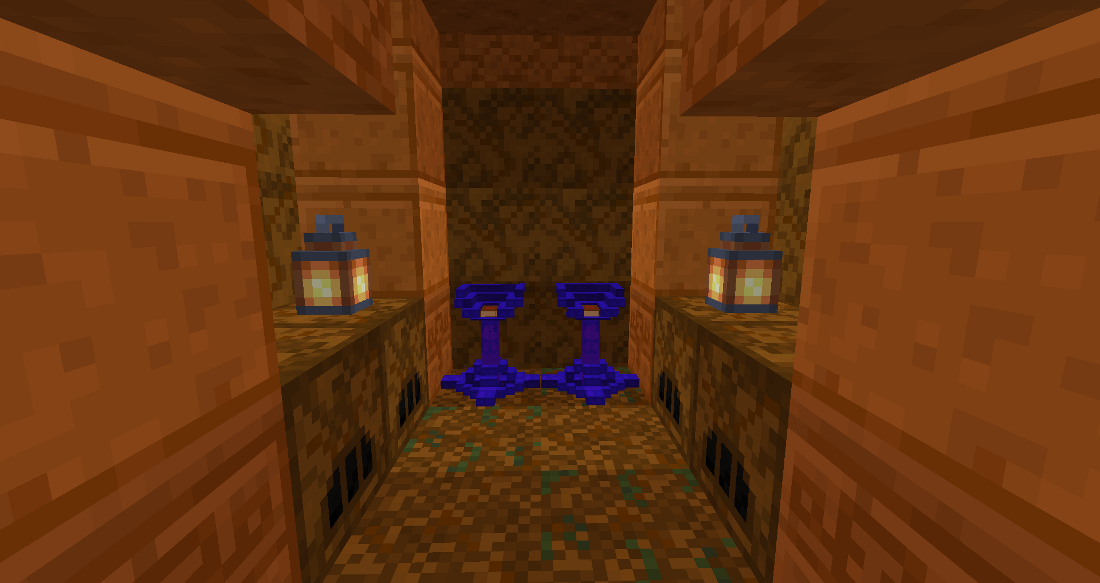 Seems nice, looking forwards to it!

I think that I need a short explanation, as two months have passed since that announcement and I gave no update on this project. I have good news and bad news, but fear not, Spires of Baedoor is not dead!

I abandoned SoB about week after that announcement here, because I had no time to work on it, due to a lot of studying stuff I happened to have in April/May. I had not a lot of time to work on anything, and whenever I had that time, I slowly worked on my main mod, because it had already a lot of mechanics helping me to not feel burned out with amount of features.
As you can guess, that was not a case for Spires of Baedoor.

It can sound funny, but this is the reason why I decided to start SoB from scratch. For the third time. I just thought that focusing on dimension was an extremely bad decision - like, noone will travel to the dimension which is that empty, and if I decide to work on magic mechanics, I will need to focus on both things altogether.
This is the reason why with my 3rd iteration of Spires of Baedoor, I will focus on magic only. But fear not! It is meant to be such exclusive topic for early versions, and all things seen on the screenshots above will come. Just later, much later.

So you can be curious when will anything be published, since I started everything from scratch. I can't precisely tell when SoB will be released on MCreator site, as it depends heavily on how I will handle the topic and features. I also want it to be released after several private versions (just as my main mod was released on fifth version), so you will get more polished mod adding something worthy downloading it, instead of just few things without real purpose.

But unlike my main mod, you will be able to play all versions (even so called "private" ones) after joining my Discord server, where I will post each version to be tested earlier.

Of course I will try to keep that topic updated, so you will know when first release is finally out. Wishing you all nice day/night ^^