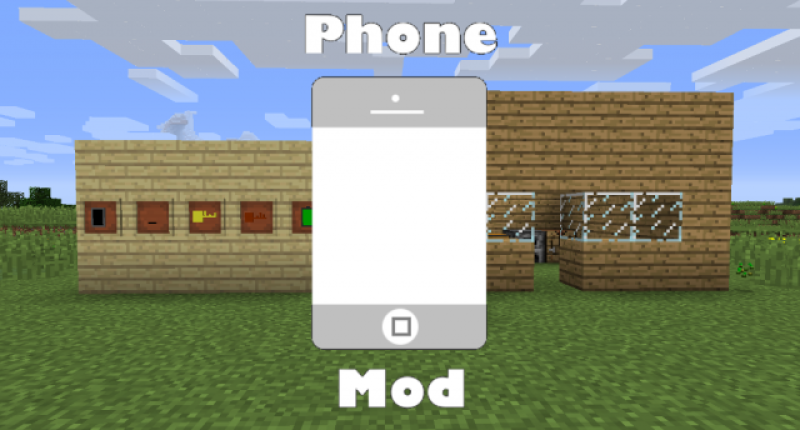 This mod probably won't be worked on anymore because it uses an old version of MCreator. Sorry!

A phone mod with 6 apps so far!

There is a jailbroken phone that you can get from a computer. (no crafting recipe yet :( )

The jailbroken phone has Mydia (get it? Cydia? Mydia?) that can do awesome stuff.

Bold: in the works

Italic: Thing to work on next

Underline: Done, but not released

@#1 IDK. May bye they are lazy and dont like to type LOL! this mod is small though, and i think pylo looks for the best picture, then the rating, then the description. cuz, if they got passed the bad pic, i would have won with my mod with 140 things addd(and thats stuff the user can use, so, not counting guis.): try my mod for 1.8 out for yourself, my friend, here: https://mcreator.pylo.co/modification/15644/mob-items-mod

Nice, but when I did TNT 5, it exploded and crashed.

Nice, but when I did TNT 5, it exploded and crashed.

Cool mod, can u try mine?

how do you import a mod that you downloaded into minecraft?