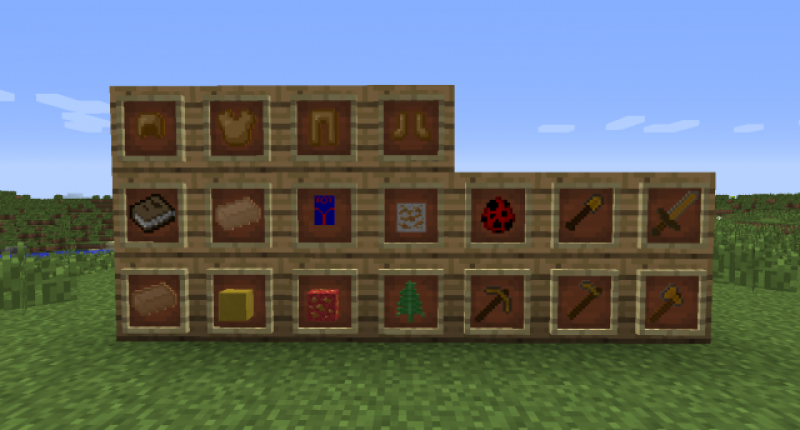 Where did the Pigmen get their gold swords? Where did they get the gold nuggets from? The creators of the Lost Origins Mod have sought to answer this question.  In the Lost Origins Mod you will find a whole new biome, new tools, weapons, mobs, items, and more.  Unlock a story that comes from a long lost era, and find out the truth behind the origins of the the Nether, and the many mysteries behind it.

Things that were deleted: