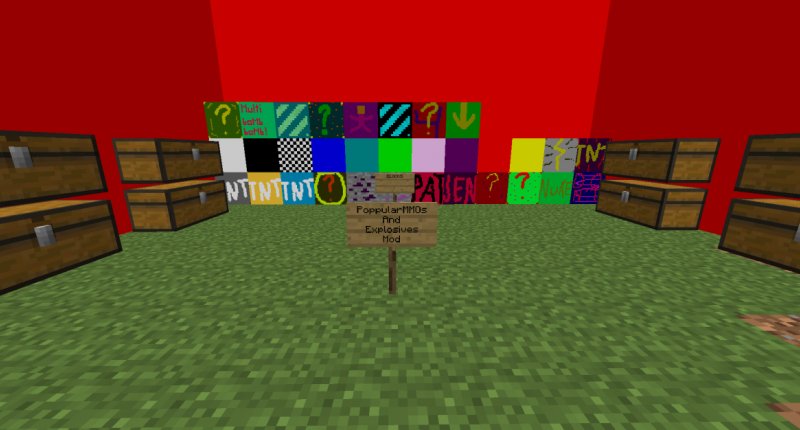 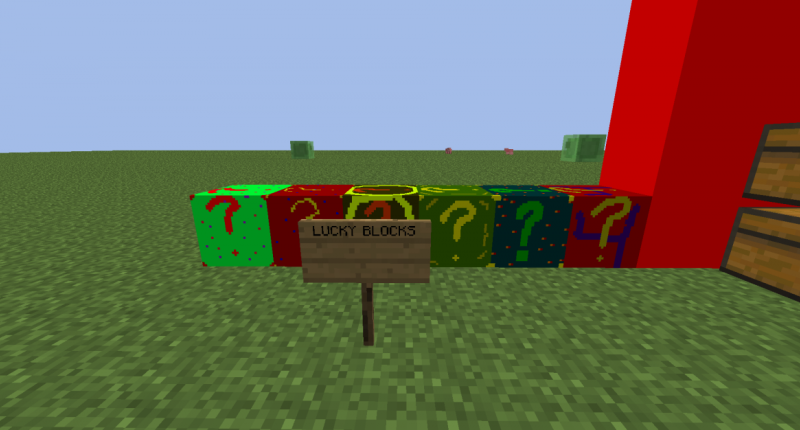 Not all of them! 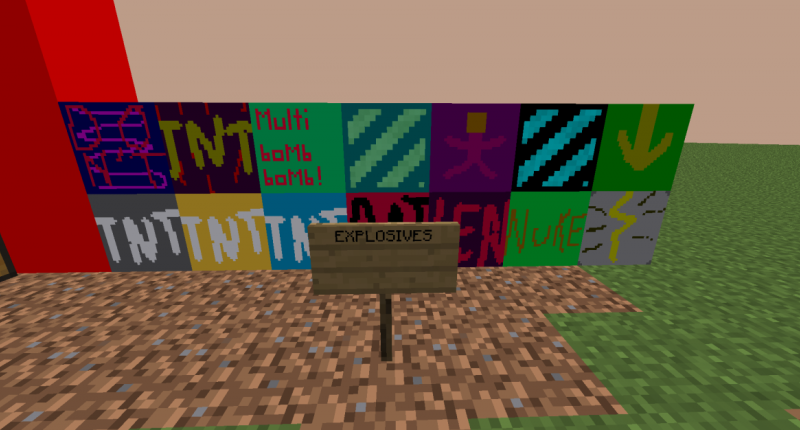 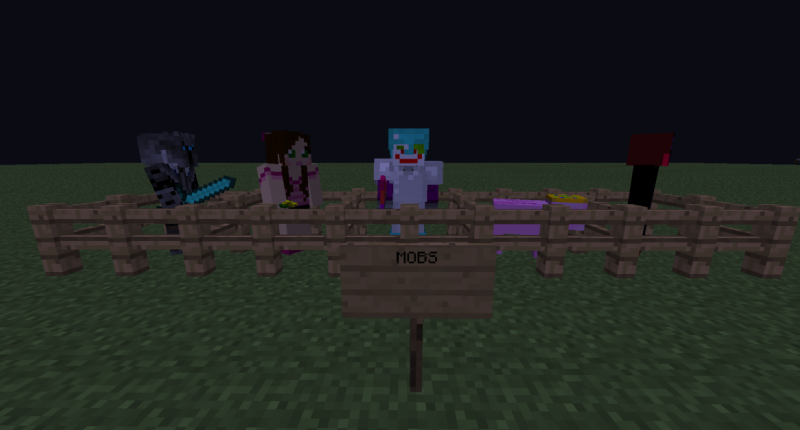 Not all of them!

Have you ever wanted to nuke PopularMMOs? With this mod, you have many different ways to nuke him and Jen. There is even a hole TNT(JEN)! This was made for PopularMMOs mod contest. I don't expect to win at all, but I might as well try. This mod contains 14 explosive blocks, 4 guns, Many swords, Many mobs, 7 lucky blocks, a new set of diable blocks, and sadly no structures. Pat, if you are reading this(which I think he will) you should try it out at least. For everyone else, give suggestions, comment what you think about it, rate what you feel, blow up Pat and Jen, fall into a hole, kill bosses, and EXPLODE A LOT. Give this mod a round of applause. It deleted my other mod from existence by duplicating itself into all of my other workspaces. Now I have five copies of it. Now I have one out of five workspaces we are supposed to have. Now I can never update my other mod again. Now the world is ending. Now I am going to never release another mod again because I would be required to download a new MCreator every time I want to make a new mod.

A note to Pat:

I have been a fan of you for a long time. You are one of the greatest Youtubers in history. You are the one responsible for me starting to mod Minecraft. You are the one resposible for me getting a laugh of the day everyday. I have been a fan of you sense you had 8,000,000 subscribers and didn't subscribe until I got a Youtube channel, which was also because of you, and you are just a great person in general. I hope you enjoy blowing Jen up with this mod if you test it out. Be sure to right click with the swords. Also, this mod has several bugs, but I hope they wont affect you while you play. I would also like to ask if you could eventually watch the video I will eventually do on this mod (it will be down below when I upload it to Youtube). That would be incredible if you did. Be sure to test the lucky blocks out, some of them took me a very long time to make.

P.S. If I win, I don't want the money. I would be fine if you did a mod review of it instead. Seriously, I wont want it, instead of giving it to me, give it to the second place winner.

There are several known bugs.

i lost the contest:(
all well, i made a great explosives mod anyway. It even has bosses, strong weapons, lucky blocks, and more! Also, i will not be updating this mad any further, I deleted the files because I just didn't feel like adding to this mod.

how about editing your own text but great mod!