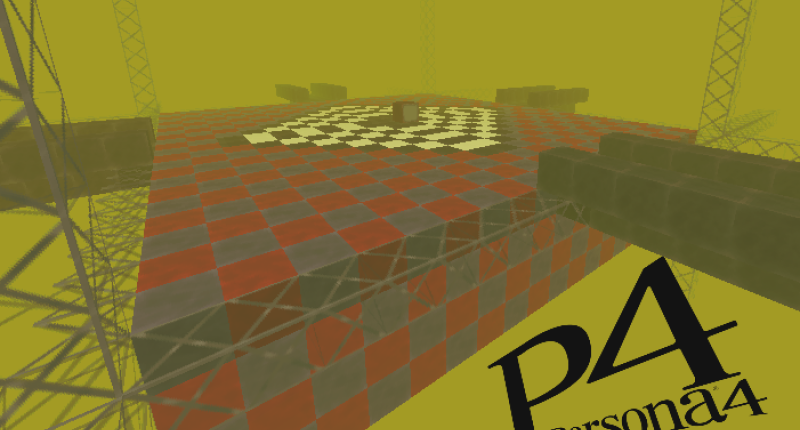 Based on the hit PS2 RPG titled "Shin Megami Tensei: Persona 4" comes the Persona 4 Minecraft Mod! This mod alongside my Persona 3 mod and soon Persona 5 mod will be together as a new series of mods. (Even though some shadows have the same name in P3 and P4 but are different in terms of stats, the mods are still compatible.)

-Blocks to replicate the TV World hub (Creative Only)

How to enter the TV World:

when you craft a TV (using wood, redstone torch and glass), simply right-click the TV and you'll be sent to the TV world. It looks similar to the normal world but only shadows will spawn and there is a yellow thick fog covering the area. It is recommended to bring a second tv, some additional redstone, and a daylight sensor so that you could craft a tv that allows you to return to the overworld. 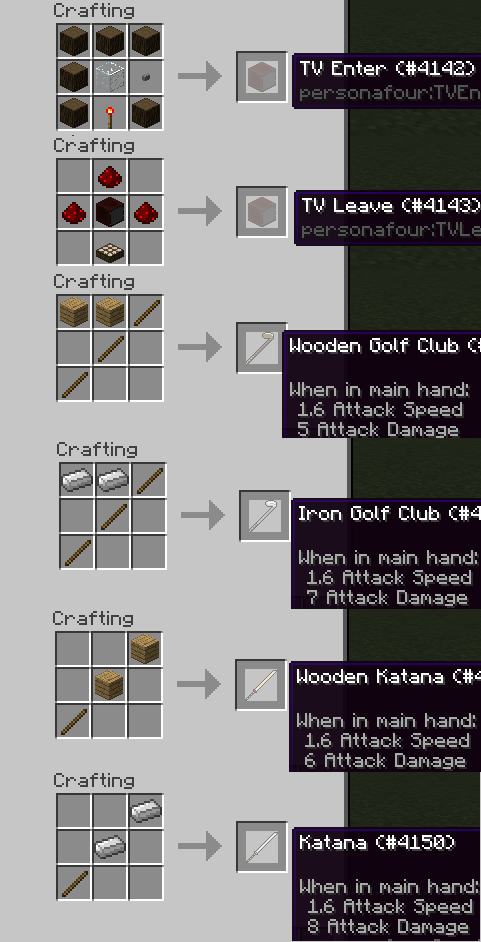 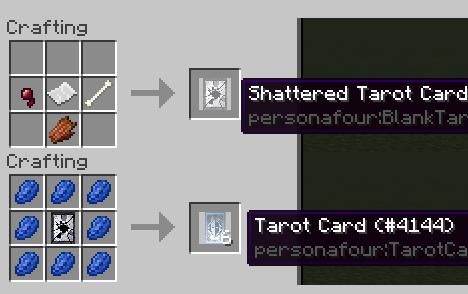 Some mob models are temporary. The temporary ones will be changed in the near future

-Zio and Agi skills (only a few)

-Zionga, Ziodyne, Thunder Reign, Agilao, and Agidyne need buffs. They are too weak to match the point in the P4 game as to when you get the Personas with those skills.

I have never played this game but this mod looks cool. Why are here no comments?

Just created a Acoount Just for this Message lol

Is this mod or the Persona 3 mod multiplayer compatible?