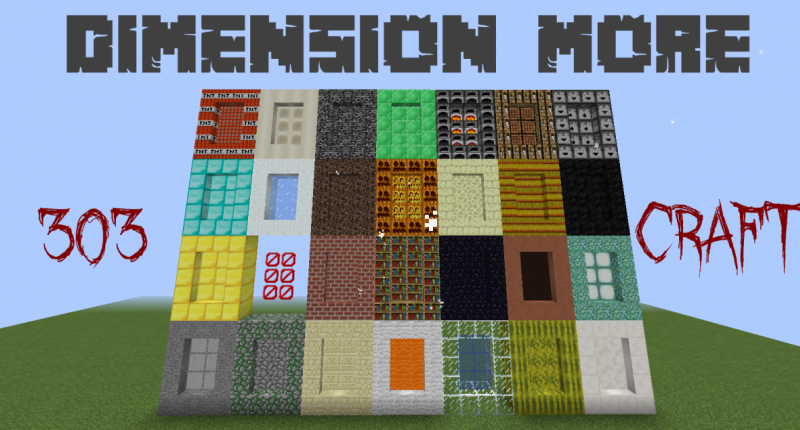 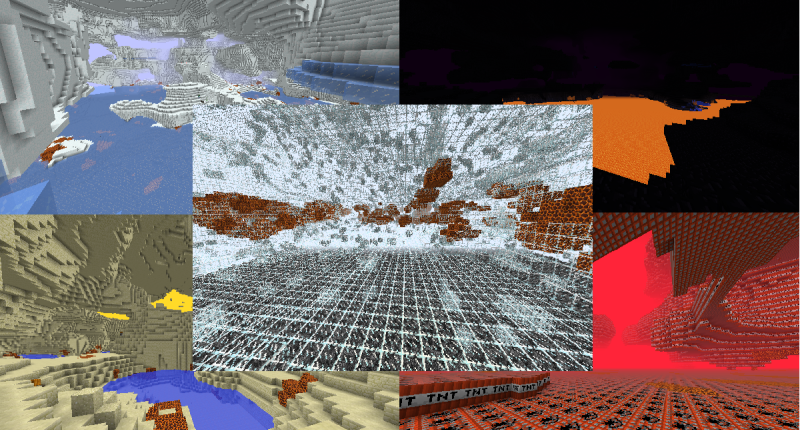 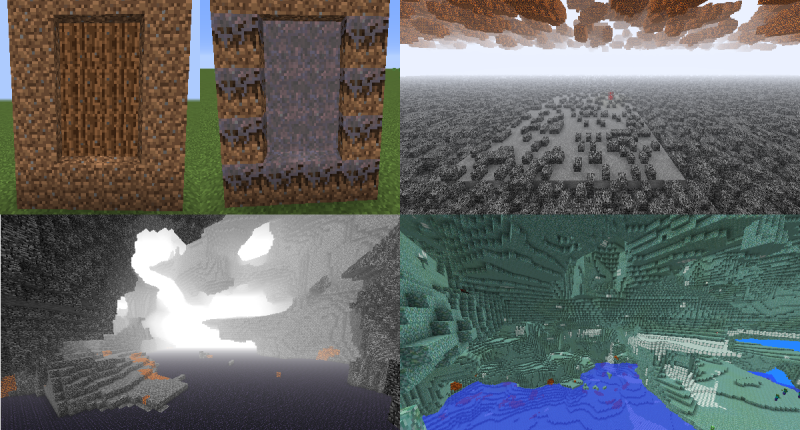 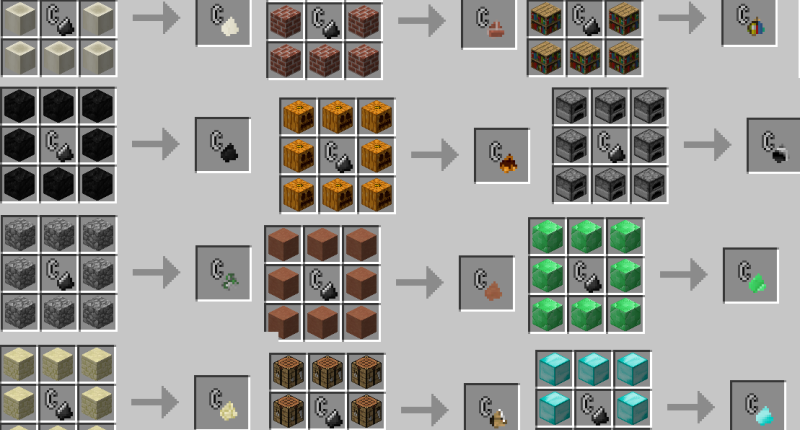 I'm not super good in English so I use translator (may be fault) but the mod is translated into english.

For my first mod I made a mod that adds a minecraft 30 dimension vanilla depending on the block ( dirt = dirt dimension ...).

All the craft of the portal are in the image at the top and for the craft of DA (Dimension Activator) there is a little bit also in the last image. I give you anyway it is easy to guess and very repetitive ( you can also use just enough items) .It is necessary to surround a flint and still of a block (dirt for the dimension dirt, stone for dimension stone ...) that of the glass in addition to the previous way can be obtained by cooking a sandstone DA and barrier and bedrock DAs can not be craft.There is 2 particular dimension barierre that has nothing but magma blocks and emptiness, and the dimension bedrock is filled with dangerous monsters.

What language do you speak ?