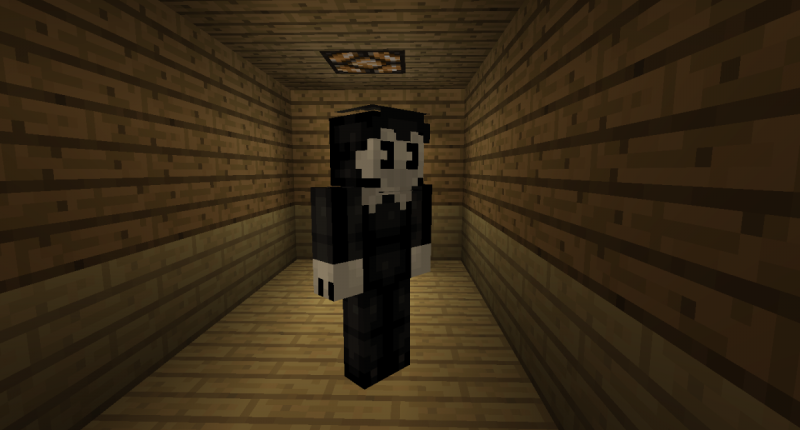 Bendy in for the More Cartoon Mod

This tool has the use of a sword, a shovel, a pick and an axe

the crafting will be revealed in the video you post

the crafting will be revealed in the video you post

the Soul serves for millions of things, when I upload a video I explain how it works

Shadow Soul is like the Soul only that the alternate colors, it also has the same as the Soul, I will also tell you how it is used :)

sorry forgive me but other things then I explain how it works in the video, is that I get tired men :(

What do you think of my Mod?

I think it needs the video, but other than that I like it.