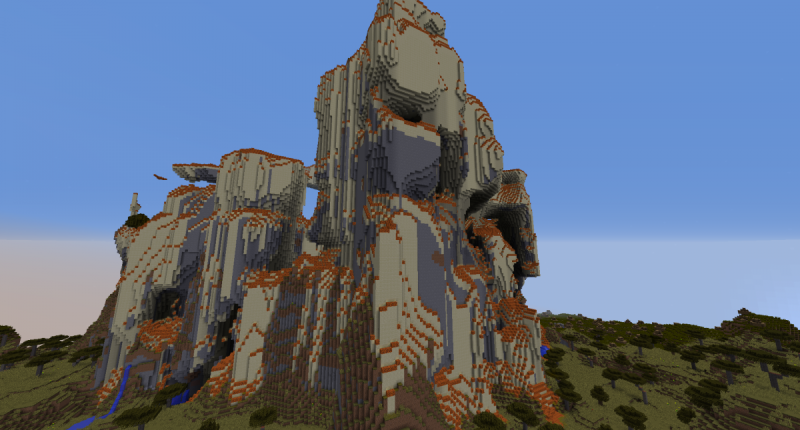 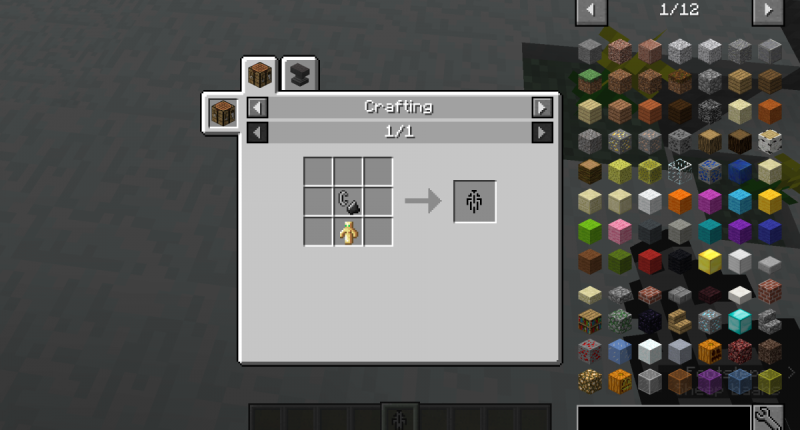 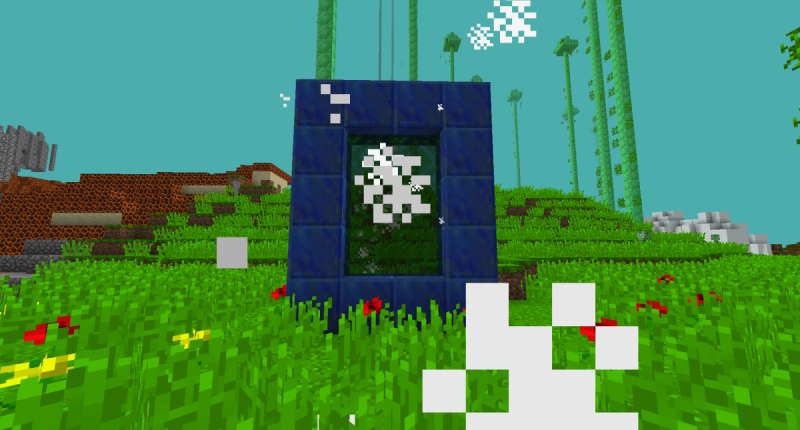 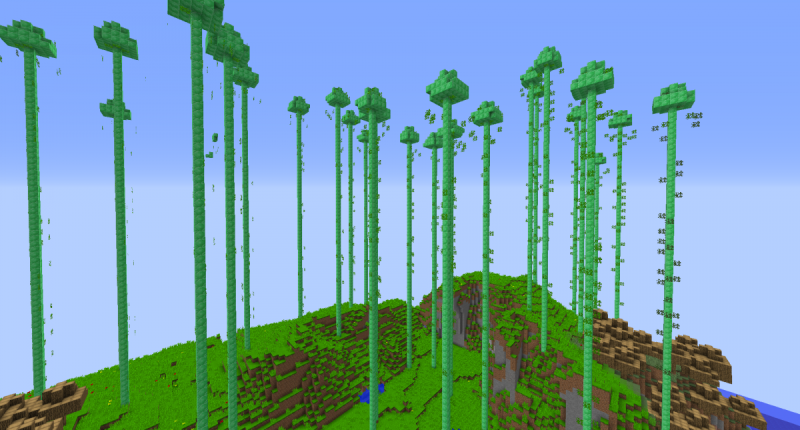 spaceland: i was planning on calling it stoneland but i cant change the name now, this biome is full of trees wich are turned into cobblestone, same goes for the ground. this biome will most likely spawn close to deserts.

GreenEmerald: A Very rare biome wich spawns in warm biomes and has massive trees taller than 80 blocks. the trees here are also made out of emerald blocks, so thats why i made them so rare.

TinyTreeLand: Common biome where there are not many trees but is laggy as hell, couse of the mob spawning there, if you download this mod make sure you have a decent pc, couse that biome spawns a lot of entities, the trees are also made out of wood, completely.

Pluto: Extremely cold biome wich spawns a lot of snowgolems and everything is snow, even the trees.

DeathValley: Insane mountanous terrain made out of magma blocks and sandstone

Woodland: Small trees but are so close to each other that theres almost no light under the trees, these trees are also completely made out of wood .

TalllandWorld: Biome wich has Trees over 180 blocks tall and made out of regular wood

Theres ls a dimension wich copies the overworld and has only the mod biomes, just build a nether portal made out of lapis blocks and grap the igniter

i hope you will like this mod, and writing this down took longer than making the mod

ahh this took longer to write than actually make the mod...

You can work more on the biome/dimension.