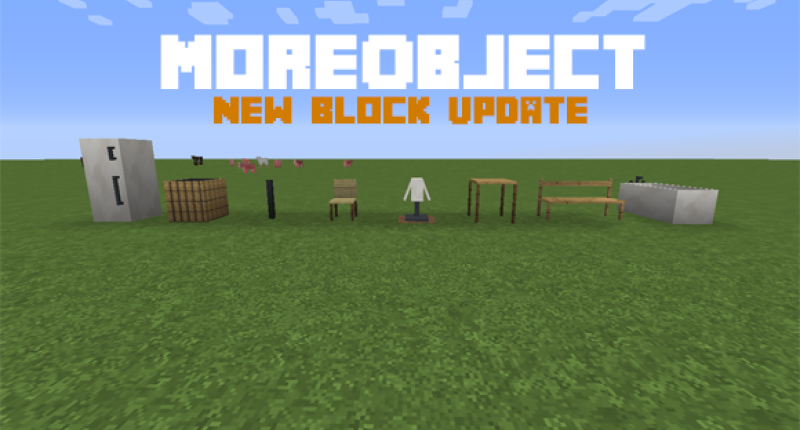 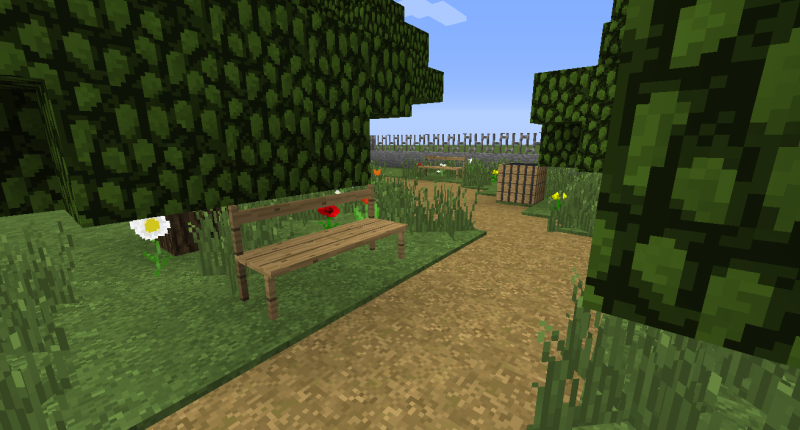 MoreObject is a mod that adds to Minecraft full of new objects and blocks that will be useful for building or even decorating this mod is currently in 1.12.2 under Forge. This mod is in constant development is full of updates will expand the mod as and when. Feel free to give your ideas of blocks or other that could be added to the mod comment.

How did you make the texture for the chairs
:)

Nice mod! I am in the middle of making a Mo' Props mod but I would like to ask a few things to help me make my mod and just for info purposes.

How did you make the models?
How did you make rotate-able chairs?
Could you teach me how to make blocks rotateable in mcreator 1.7.7/1.12.2?
Did you use the normal minecraft textures from the new textures being developed, or did you edit the textures yourself?

Thank you for your time, and keep up the good work =)

- To create the models I use the Techne software.
- For rotations of chairs and others it is done automatically by mod.
- For textures I use that of normal Minecraft that I modify a little myself.

So if you have any other questions do not hesitate, and thank you ^^

Can you please help me make my armor model for my mod I wanted to make a 3d model but now I just want an at least close to an accurate model of what the item in hand looks like if you can help I'd gladly appreciate it, I'll even add an item to shout you out. here is what the armor unequipped looks like: https://imgur.com/a/LaBY4B9