In The Dark Mod 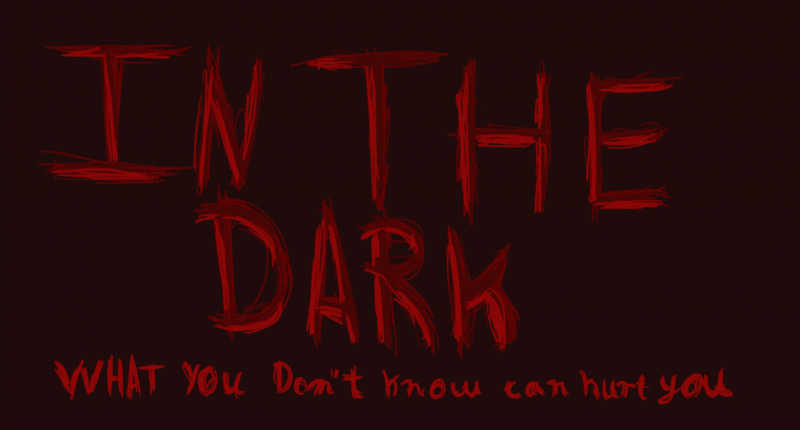 About In The Dark mod

This mod is based on mechanics from Don't Starve game where the player will get hurt when staying in dark for too long
it simply checks for the light level in the area and compares it to the required value and if the light level is below a certain level "Below 5 in that case"
then it will inflict damage to the player on every player tick update.

Damage is scaling to the difficulty level of the provided world where damage levels are:
Peaceful = 1 DMG
Easy = 2 DMG
Medium = 3 DMG
Hard = 4 DMG

How Can I survive this?
Simply, just stay in the light above level 4 and you should be fine

There was a similar mod to that one before
Yep, Its called Deathways but it's discontinued as long as I know and it has some differences
compared to my mod, one of it is that In The Dark mod you will get killed when staying in the dark
wherein Deathways you were able to survive if you were standing under blocks, also this mod should
compares the light level from the actual source and not from a specific block like was in Deathway
which means that modded blocks that are generating light will be working fine too

We do not allow white bases or borders at it does not fit on the website well. I suggest you fill the white border with a color instead. Otherwise nice mod ;)

That Is Actually Transparent ;)

Well on the website it looks white so it falls under the same category. Just fill this part with a matching color, you can still post current logo in the description. This is so all the mod pages on the mods list are square images :)

Nice work :)
Surprisingly simple for your first published mod, I was expecting something a lot more complex XD

I love this mod! It adds so much gameplay to minecraft and i can't stop playing this with other mods!

Good mod :)
Simple but useful for a lot of challenge/hardcore modpacks

Can I host this mod on a Chinese website? I will give credit to you and mcreator.

Sure go ahead :D