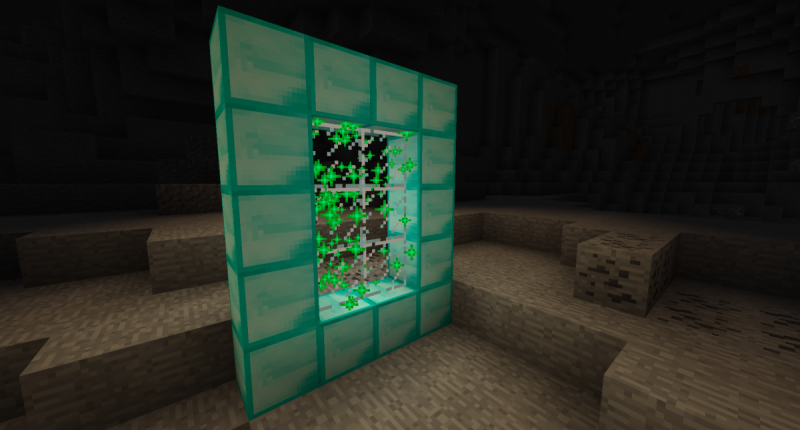 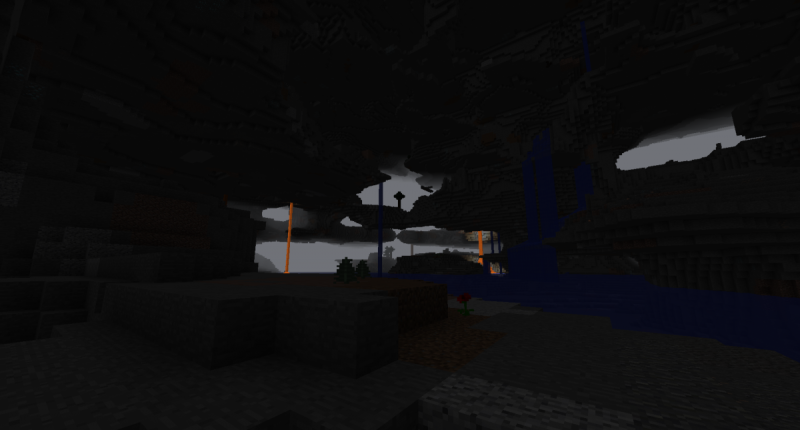 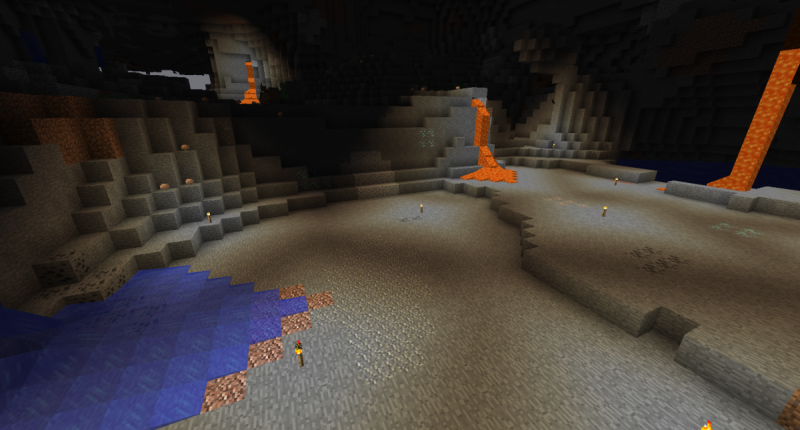 Bring your torches, because it's getting dark in here!

Miner's Dimension is a very small modification, which simply adds another dimension into Minecraft without adding any items (except the portal igniter). The dimension is Nether-like and is supposed to make it feel like a mine, or cave. The portal to this dimension is made up out of purely diamond blocks, but it'll be worth it because of the amounts of diamond ore in this dimension. Since this has a Nether-like generation set to it, it's also going to spawn mobs, so you better watch out. The biome set is an Extreme Redwood Taiga biome, allowing for huge trees, and a lot of wood, making this a place where you can live too! (Excluding the fact of the extreme lack of passive-neutral mobs).

Explanation of the Miner's Dimension:

I know, this isn't a huge mod (or even that hard to make for a fact), but it allows for some interesting gameplay if you enjoy constant darkness.

Good Mod. But, how did you put the picture in the description? :)

You can add an image by URL, I just uploaded it through Discord

Does not work. Give me an example