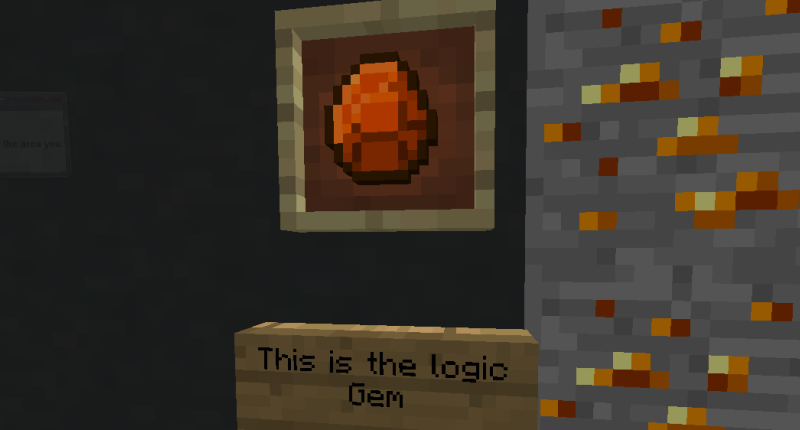 This is the Logic Gem! 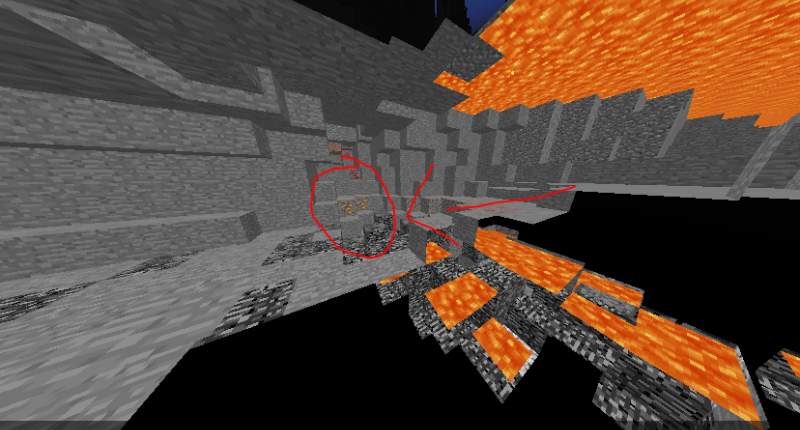 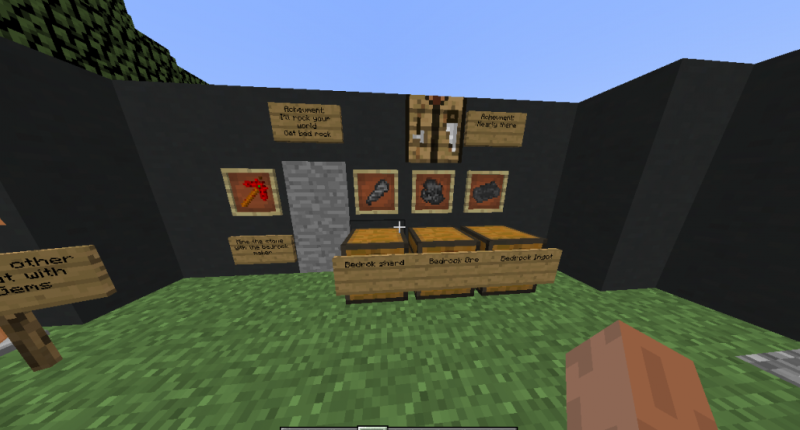 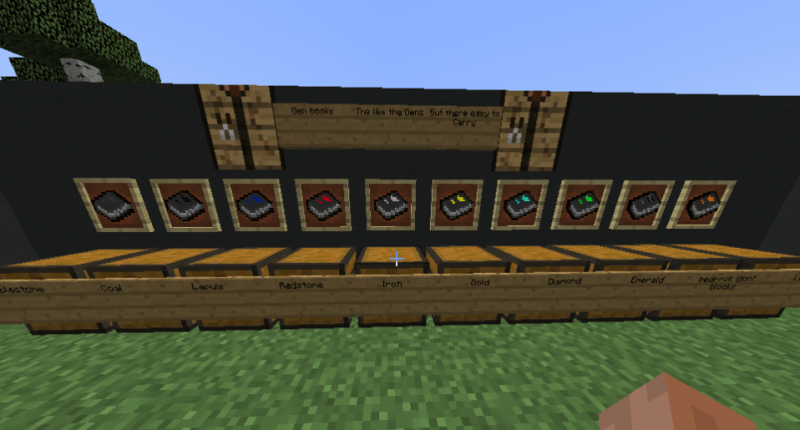 Here are the new spell books

The ore spawns under block hight 12 and needs a diamond pickaxe to mine. The ore isn't too hard to find but because of the low hight finding it in caves is hard unless you like swimming in lava, so strip mining is your best option.

The gem itself is like an orange diamond and like the diamond comes with its own tools set. (only pickaxe and sword) the set is slightly stronger than diamond and is better to enchant that gold. The ore is so Illogically powerful when mixed with powered emerald reactors. It is so powerful it has the power to duplicate objects and if exposed to a strong power (like a nether star) it could even duplicate itself.

When exposed to the wither effect from a wither skull, it can create a power so condense it can make bedrock, and with the help of emerald reactors, you could make bedrock weapons...

Heres a list of all the items in this mod has to offer:

Each Gen has a spellbook for portable generation

Please give as much feedback as you can. please enjoy my mod!

Logic Craft 1.1: Updated the damage for "The Illogical Sword"

Bruce: brace yourself for a fight then, if we survive we will be flooded with riches!

KOC: we will obtain one of the strongest Gems in the Minecraft Universe!!!

He is coming... Are you ready for the challenge??

You spelled gem wrong in the description

No its gen as in generators

How did you code the ore to spawn near lava?