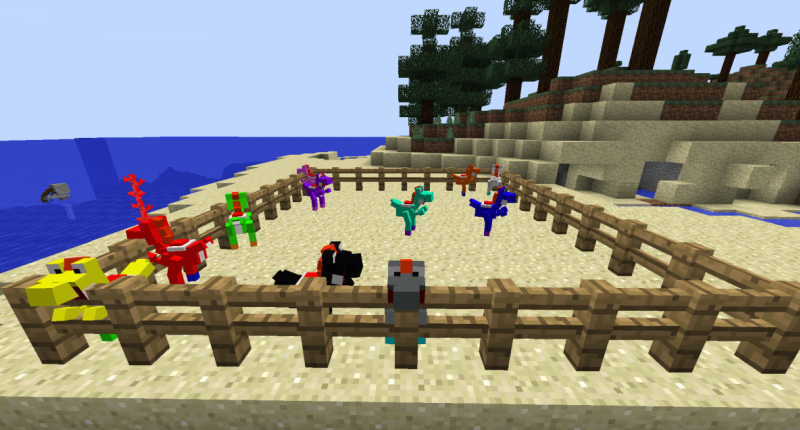 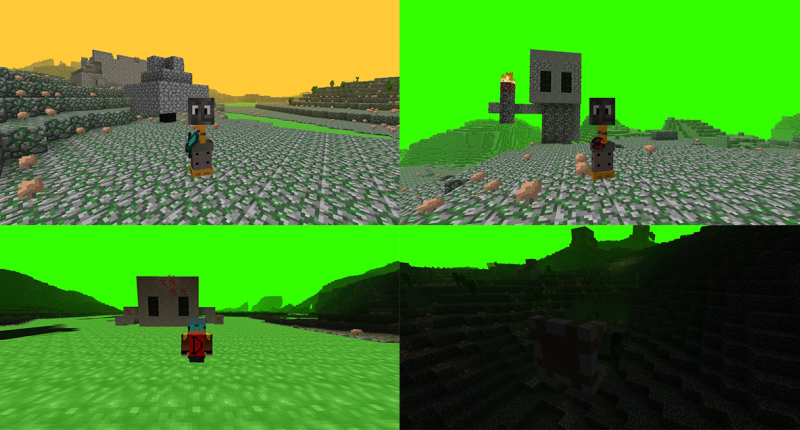 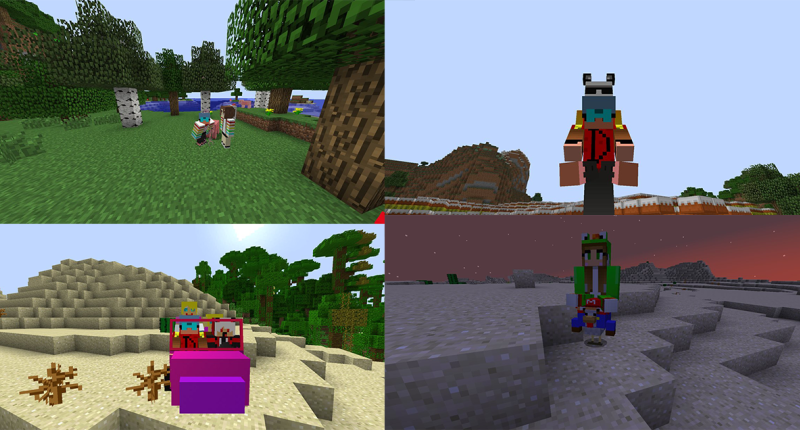 A lot of YouTubers 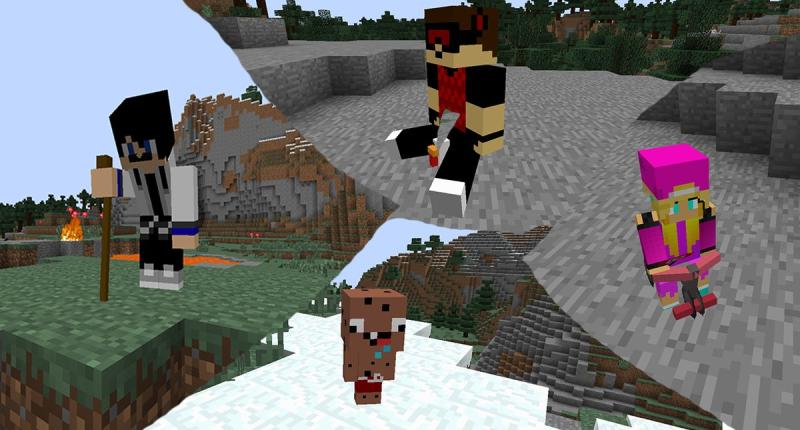 Hello, my nickname is DANARO13, and I'm going to explain the mod.

Before to continue, I'm spanish and my english is not so good, but I will try do this review.

I'm a miniYouTuber and I was having a minecraft series of mods with others YouTubers.

I was starting the mod in February and all of this time I improved the mod.

This mod is a compilation to thinks of other series like "Yoshis" and it have some YouTubers who they stay in my series.

Also it have armor Yoshi, armor YouTuber and others armors and other weapons.

It contains a new dimension with a boss.

Avery YouTuber contents a mob with a new techne model, an armor and a weapon.

The YouTubers thant contents this mods are:

I did this YouTube video in Spanish, the video duration is more than an hour, but I think is better for you watch the video because the mod is very big, and probably if you didn't watch the video, you wouldn't how it use:

If you have a question and you don't speak spanish, don't worry. I'm going to try answer your question in English.

The models and textures look good!