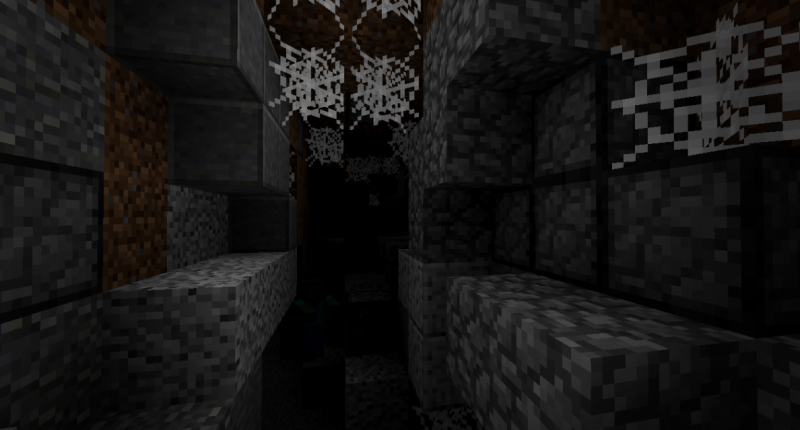 Cracked stone being just a decoration.

That's how cracked stone can be used in decoration. 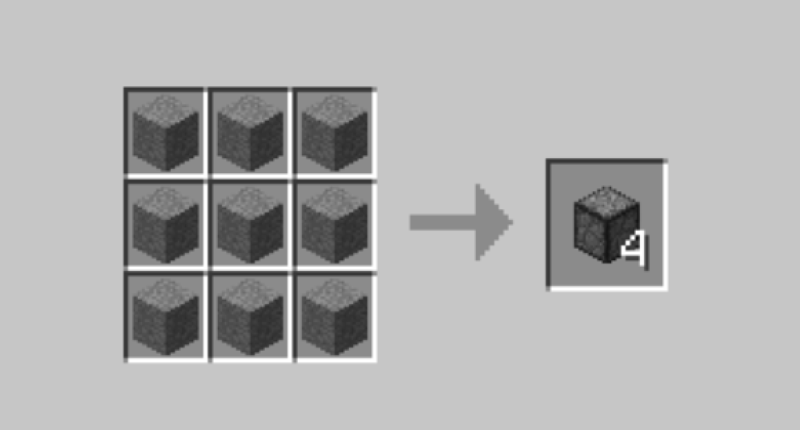 I guess it will get deleted because of being too small. I could make an ultimate mod with all deleted JaTM mods if they will get.

PS: JaTM means Just a Tiny Mod, it's a series of mods suggested on reddit or other media that just add some tiny things to minecraft instead of super large system of things. The mods won't get updates unless a bugfix.

Nice block
I suggest including all the mods in a single page because if you make lots of little separared mods people won't notice them :(

My mod series bases on making them all separate. I dont need my mods get noticed. The only thing i am afraid of is that type of relasing mods can be mod spamming.

Yes, this is kinda spammy. Consider merging the mod pages, you can attach multiple mods in one page.

Oh, cool, i'll do it with smaller mods.

I like the full sided "furnace" texture, could you do a front piston texture?