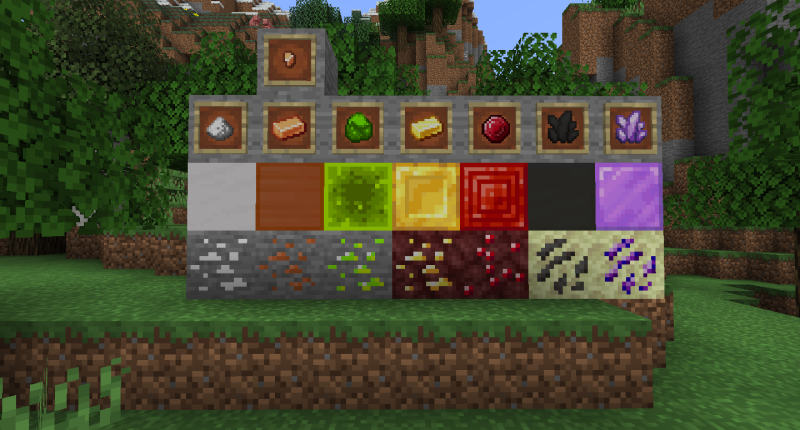 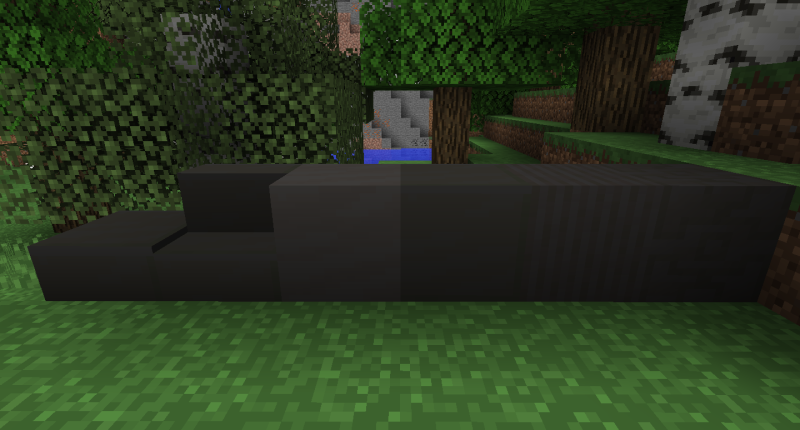 Ender Quartz and it's Block types 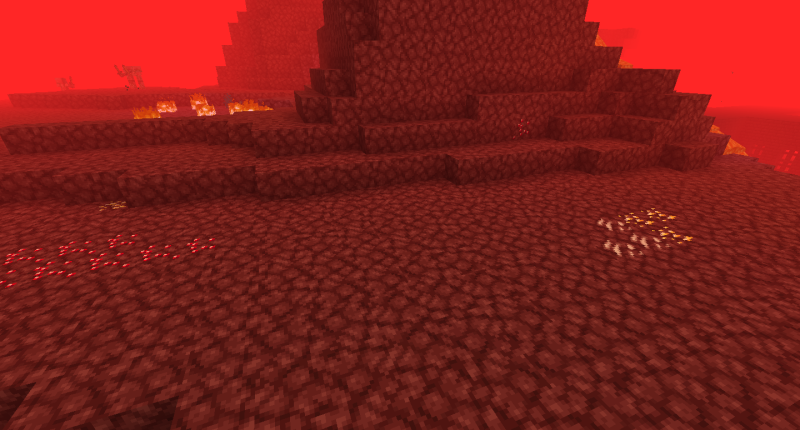 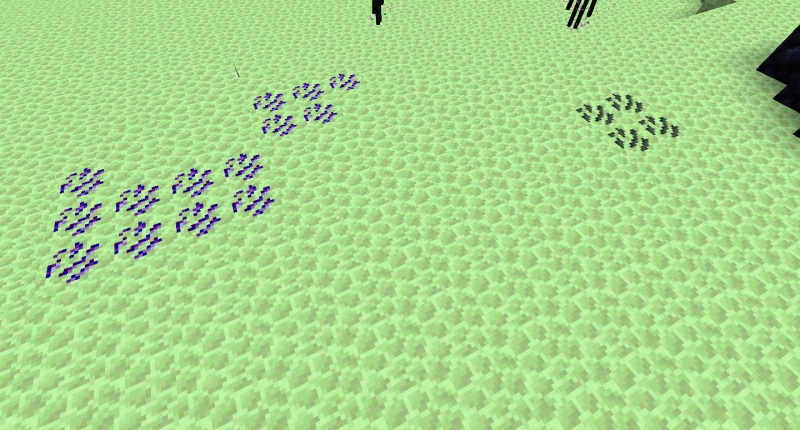 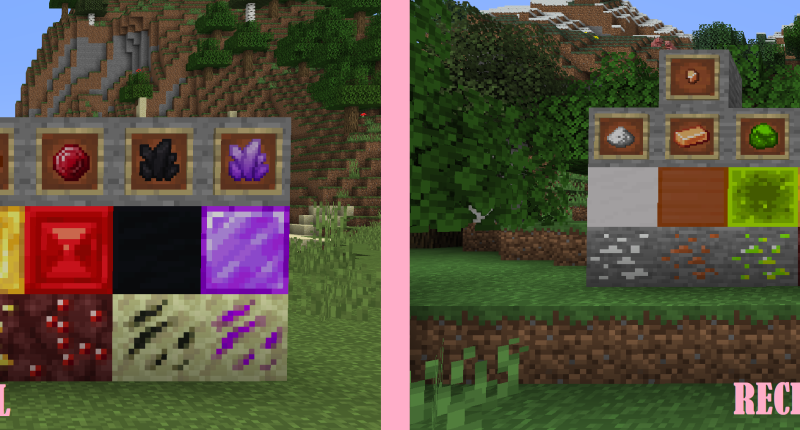 MINECRAFT NEEDS A CAVE UPDATE, HERE'S A RECREATION OF THIS IDEA : https://www.reddit.com/r/Minecraft/comments/9005k3/in_the_spirit_of_mining_update_ideas_here_are_7/

1.14 has been released, and 1.15 is ahead of us. Others say the next major update is a Cave Update so why not recreate these ideas and make it into a mod. 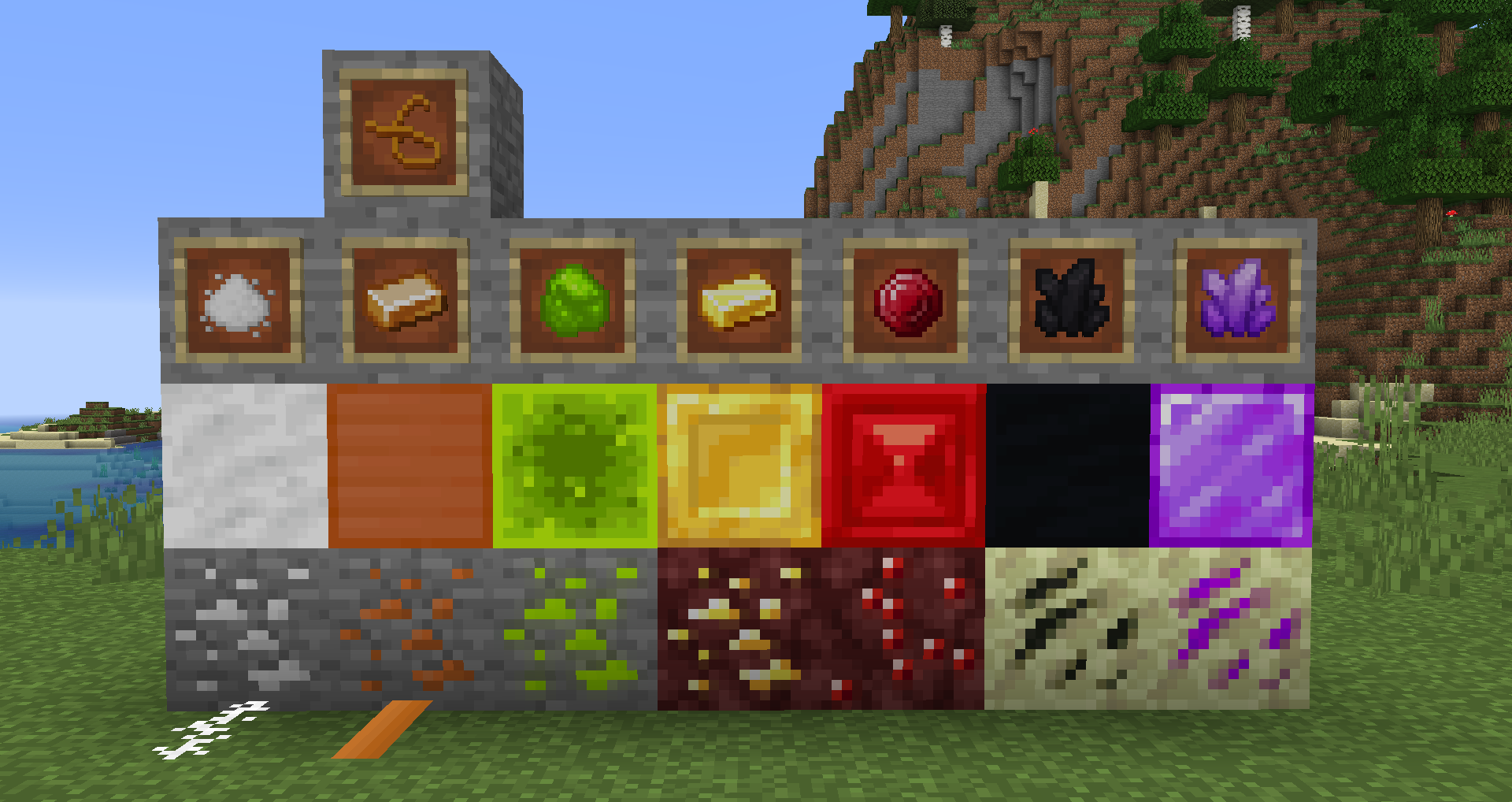 The Picture Above Are The Blocks that are added in this mod.

I've Recreated Those Blocks And They will look like these.

From Left To Right :

Salt is currently not functional in this mod but it will make food salty if you add them in a crafting table. Salt can be placed on ground to prevent mobs from getitng close to you and will also hurt them. currently this functions are not added but you can find it naturally generated and craft it into a salt block.

Copper will serve as a power generator like Redstone. You can craft copper ingots into copper wires which currently crafts it into a nugget. Copper blocks will now serve as a fuel block and an energy block.

Uranium is a radioactive block. If you step on the ore/block it will damge you which not functions for now.it also has a large fuel,using copper wires is the perfect way to use it without wasting any fuel.

Nether Gold would probably make sense if it was added in the nether. "I like this suggestion. I would even go further and make the gold ore blocks appear in larger areas (as veins), and not speckled everywhere in the Nether. I agree on the aggro'ing of Pigman Zombies, it makes it more interesting." said Jeb Bergensten.

Nether Ruby Ore rarely spawns in the Nether, and is difficult to spot with how well it blends in with Netherrack.Nether Villages can rarely spawn in the Nether.Ruby is used Pigtificates for items regular villages wouldn't sell. This also gives players who want to only live in the Nether access to overworld items. for now this is not in game yet but i will add some functionality as promised.

it's basically quartz but in the end. you can craft pillar, chiseled quartz blocks + stairs and slabs. and also smelt it into smooth ender quartz.

Amethysts will be use to unlock the 4th level of enchantment in the enchanting table. there will be a chance to get new curses and enchantments, but for now as i said, not functional.

ALL OF THIS BLOCKS DOESN'T HAVE FUNCTION YET BUT WILL COME INTO A FUTURE VERSION.

Nice mod :D
I think I would use the fourth image as the logo though, it is more representative

Hi! Nice mod! How can you add ores that generate in the world? After creating a block the you can select how many spawns in a chunk and in between what blockhights it can spawn but it doesn't work to me.

You have to add to the list of dimensions it can spawn in (it starts with none).

Ye, I did that already (that's the first step so). I did this and the other settings, but it still didn't work. Is there a procedure or something for this? Because I couldn't find anything.

after selecting the dimensions it will spawn, there's a button where you can select which blocks it will replace. if you want to make it spawn naturally in the overworld, select the stone, nether rack for nether and endstone for end.

it naturally spawns in the world especially in other dimensions

Nice mod :)
Just a word of advice about your textures: They fit the new ones for 1.14, but most 1.12 players will be using the old ones. Your new ores won't fit very well, especially the Nether ones.

ok then, i might release an old texture version in the next update.

the main purpose of this mod is to give Minecrafters an idea if these blocks get added in Minecraft and what it will look like.
No armors for now, since Minecraft doesn't need it. but I will add emerald armor in the next update.

is it my mod

wut? no i made it myself

ok, but they look quite similar