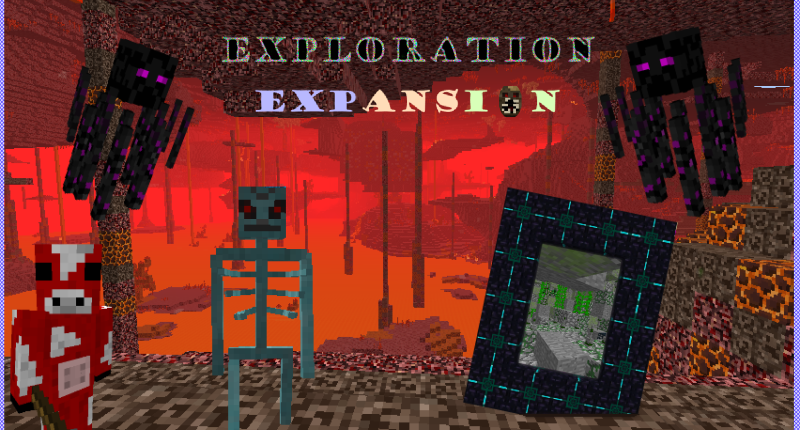 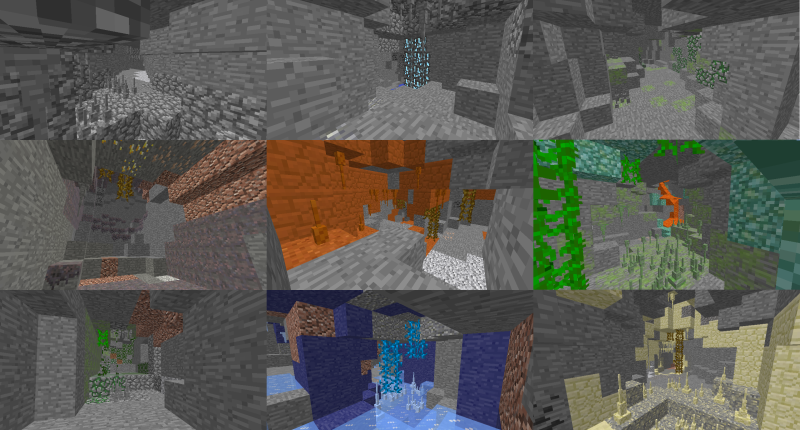 these caves are naturally generated 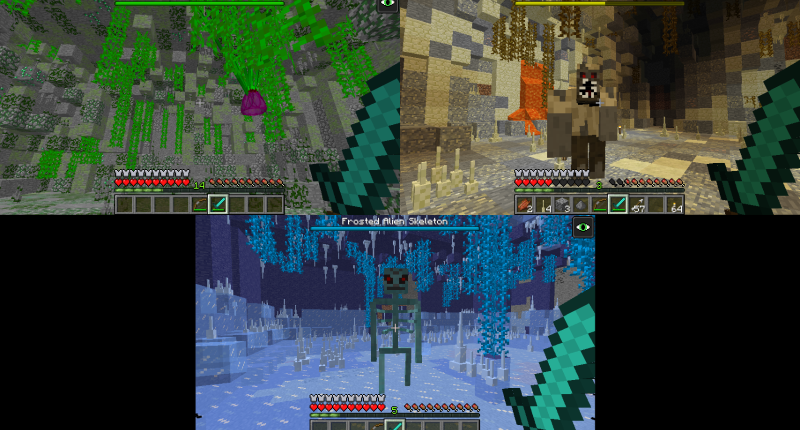 there are currently 7 but there are more to come 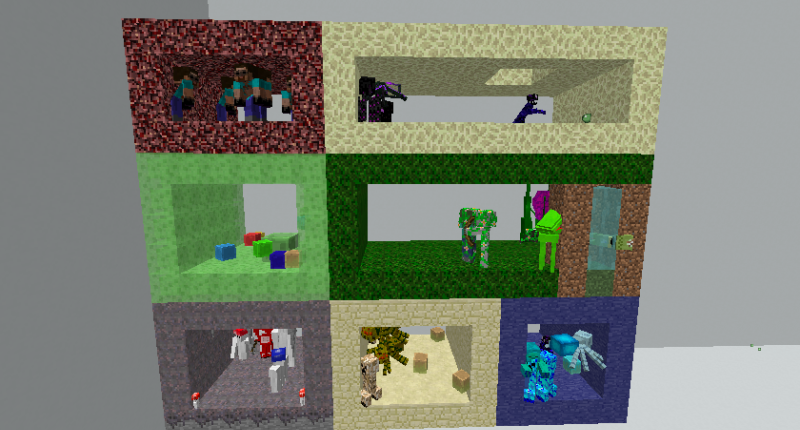 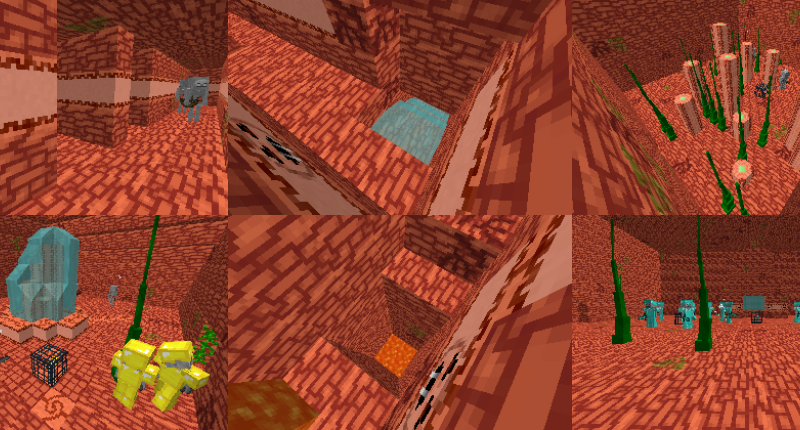 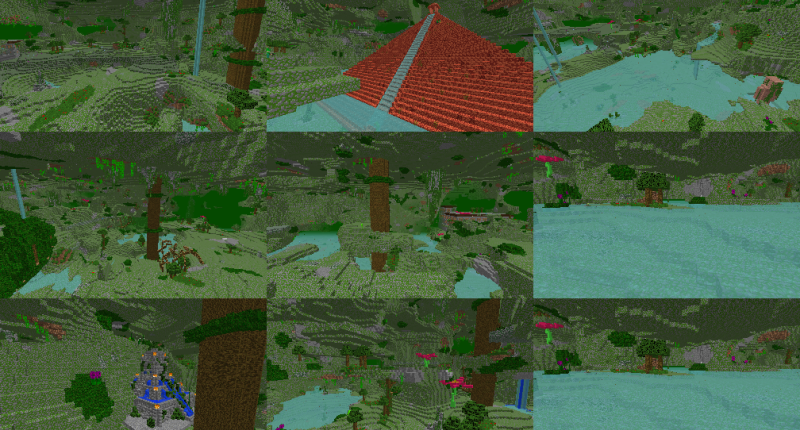 One of the four

This mod is going to be a exploration overhaul.

There are (going to be) many new features.

A overhaul of the nether.

There are already a lot of things in the mod,

Here are some new things:

These are new mobs

as you can see there are new slimes, variants of mobs, special mobs, ect.

This is the nether with an overhaul.

There are new structures like spikes, towers, trees, caves.

There are currently 9 new biomes:

As you can see there are 4 new dimensions.

There are new bosses for every dimension

And of course A lot of Caves/Cave decorations.

This mod has 448 Mod Elements (if you are interested)

oh and someone asked for a discord so here it is :) https://discord.gg/U47Tk6x

I hope everyone can enjoy this mod.

thanks to everybody who congratulated me for mod of the week or said something nice. :)

can you find the secrets?

Ladies and gentlemen, it looks like everybody wants to know how to make cave decorations like this

i used a new block that block generates a lot in the world.
it checks for air on top and underneath itself.
if there is air than it has a chance to spawn a spike.
if there isn't than it does nothing.

Hope this wins MOTW
Also is there a discord?

I can make one

Cool mod :) I think it will be MOTW

Congratulations for winning Mod of the Week!
It's a very good mod and very game-changing as well. I think there is not much more to be said ;)

thank you very much