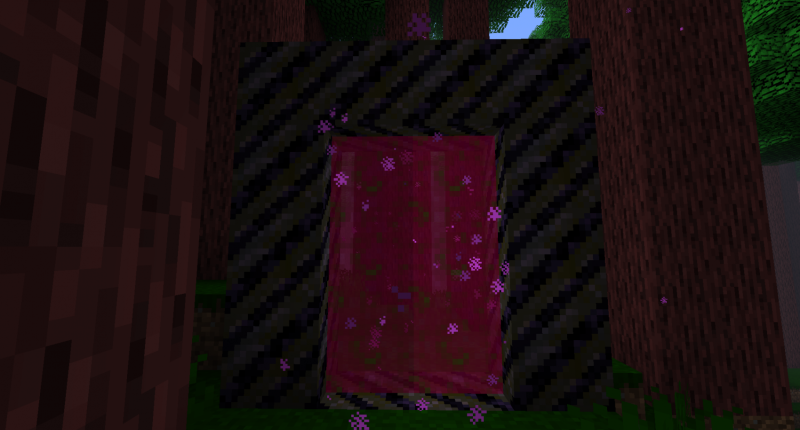 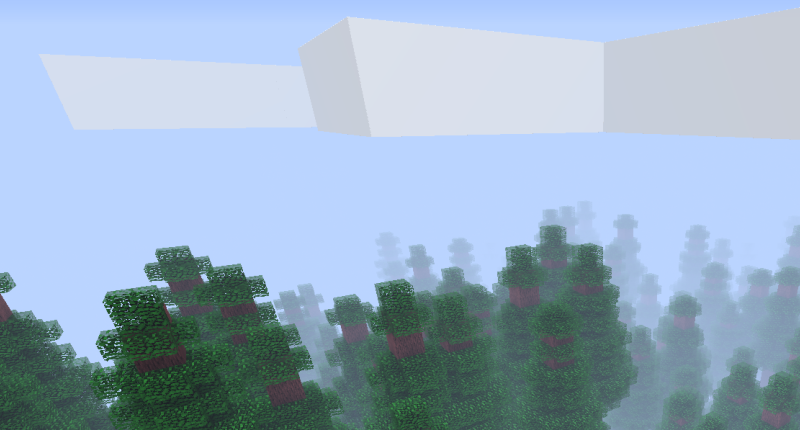 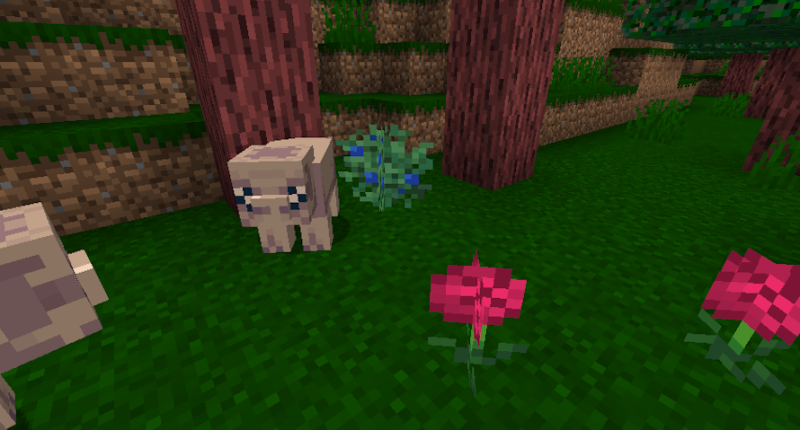 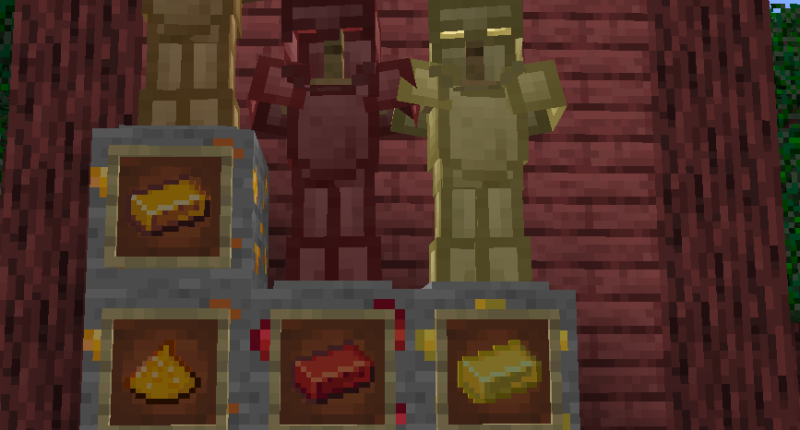 This mod adds a few new things basically remakes a whole New World with New Ores, New Mobs, New Biomes, and more, all into a dimension called "New World" Version 1 has Dawness blocks you can make and using blazes to make a New World Key you can make a Nether Portal Like portal into the new world. Version 1 doesn't have as much as the next one will we plan on adding way more features.

Biomes include: Tozen and Pazel

Mobs include: Groat, Baric, Skelebon, and an Alex model zombie.

Note:This is only the first version so expect bugs there's more but you're encouraged to learn on your own We hope you have fun.

Give any new ideas you think may be a good feature for our mod!

nice textures + cool biomes, with a bit more variety, it could become a great mod

Thank you, We're making a lot of changes for the next version and I'm glad to see some type of community.