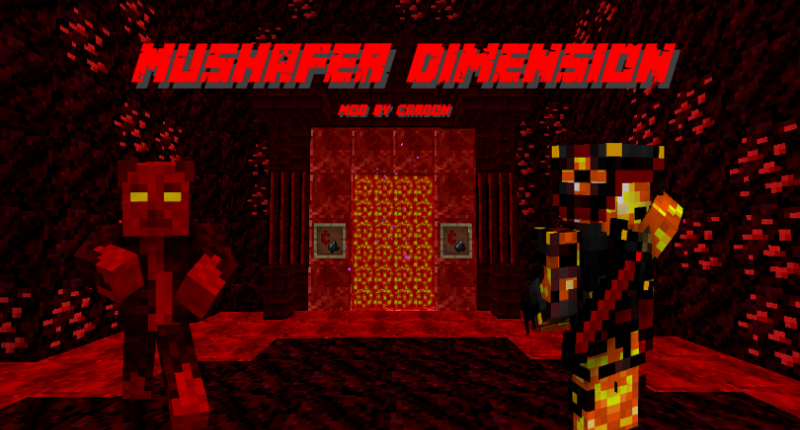 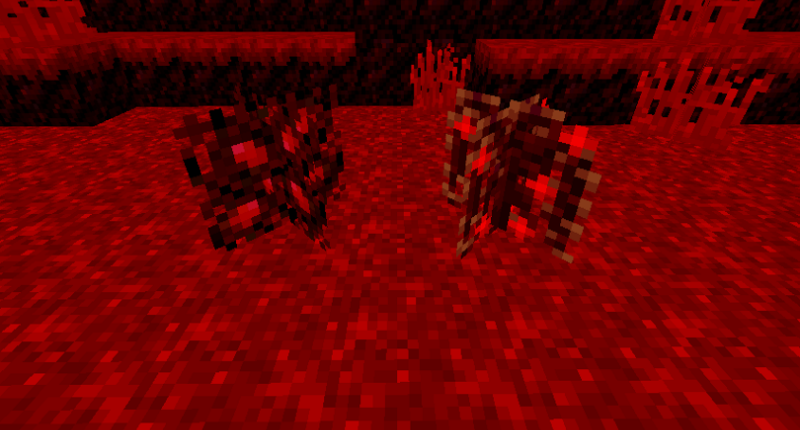 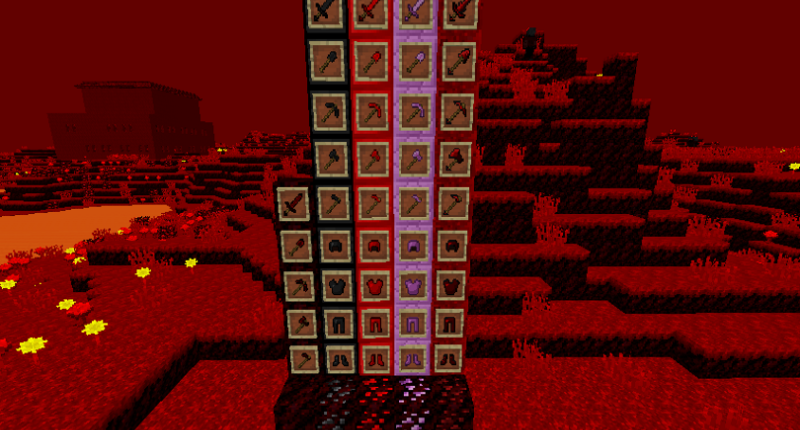 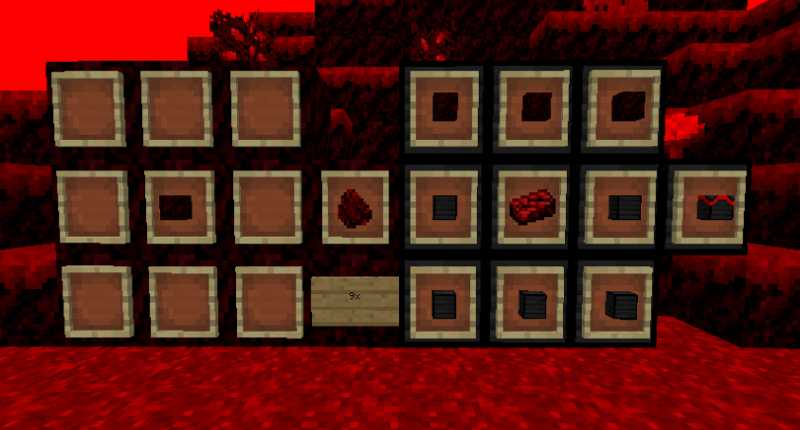 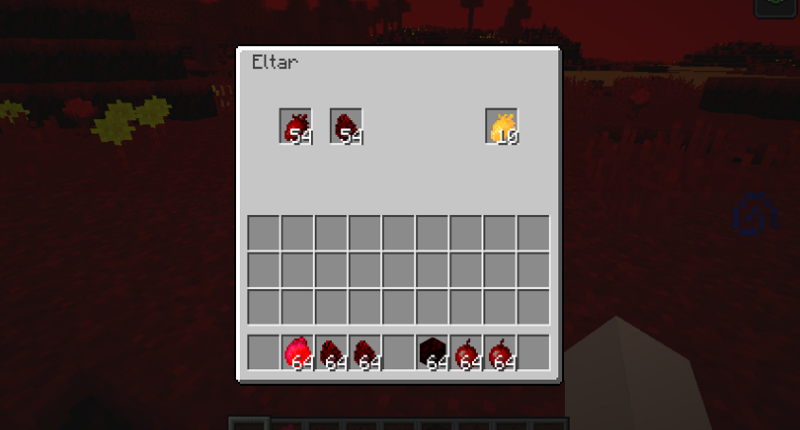 How to enchant in an eltar you can enchant Mushafer Strawberry, Orange, Apple

ALERT! Work on this mod has been suspended! Now the same mod exists at this link: https://mcreator.net/modification/60634/mushafer-mod

Mod Mushafer Dimension adds a new dark and hellish dimension with new mobs, new ore, new structures and a new boss. Tools, armor and a bow can be made from the new ore. The mod also adds a new boss, which you can find in one of the new structures and activate it by standing on a new block from which portal particles are flying. The mod is currently in the work phase, so it will be updated, so far I think it went well and what is your opinion? I invite you to download my fashion and share it with others, and I ask for a positive assessment because it motivates me to create updates. Bye and best regards.

- added new achievements: Enter the Mushafer World! and Boss has been Spawned!,

- added new plants have been added with food,

- added new ores, tools, armor and swords made from them have been added,

- added new eltar block has been added to enchant some items,

- added enchanted versions of fruits growing in this world for additional effects,

- added rewards for defeating the modification boss that are in the Mushafer Backpack opened by right-clicking on the block,

- fix the bugs from the previous version

Looks cool, but you could place a few hidden torches or drink a potion of night vision while taking screenshots in very dark areas, because the structures can't be seen :(

I know that it looks a little not so good, but you know, I don't want to show everything so that others can discover a little by themselves and these pictures of structures are just a light dump to show how these structures look more or less

Nevermind, the structures were hard to be seen because the screen was set to a low luminosity XD