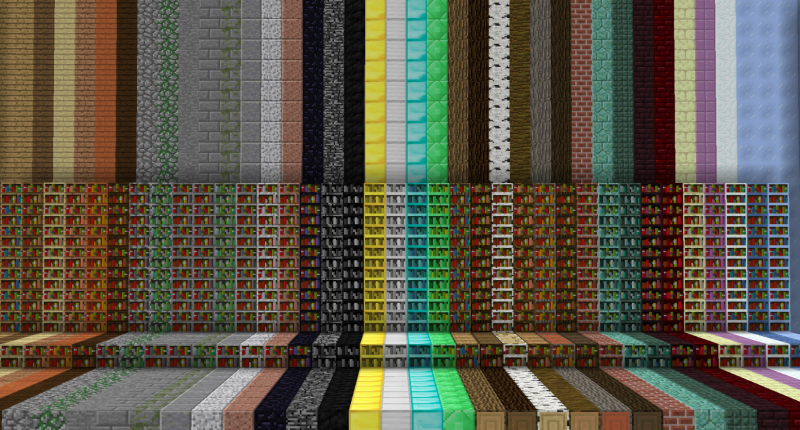 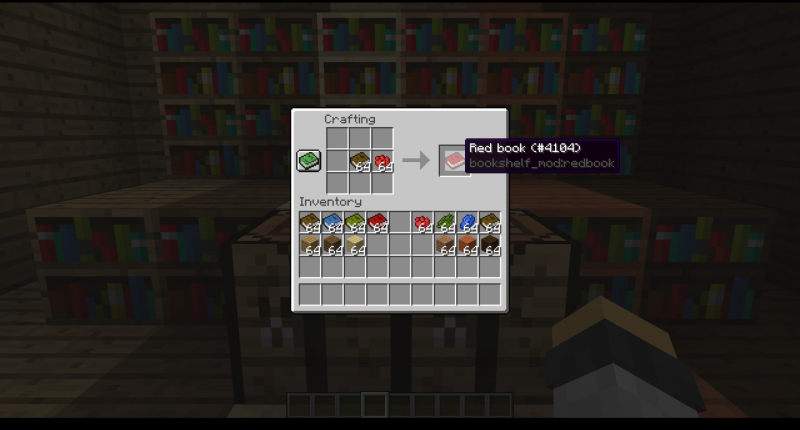 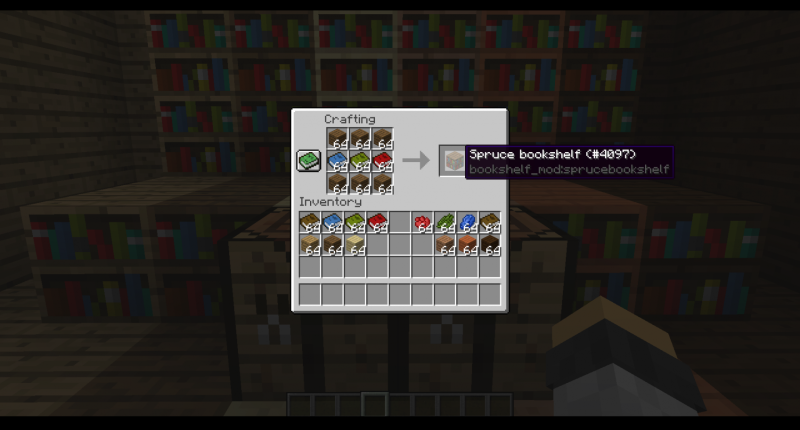 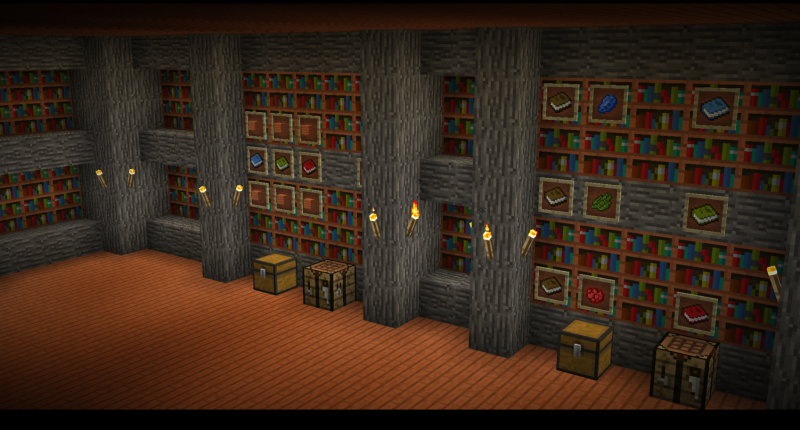 Acacia Library from inside 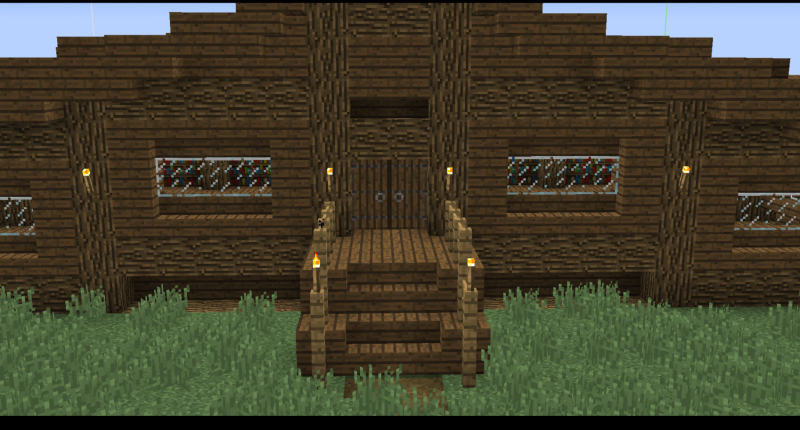 Spruce Library from outside

Adds 36 NEW Bookshelf Types, 5 Dungeons, 3 Colored Books, recipes for everything & MUCH MORE! Decorate your igloo with the NEW Snow, Ice and Packed Ice Bookshelves! For more info, check out the changelog down below!

For other Mods, News, Minecraft gameplay, other games and misc, check my own Twitter: https://twitter.com/dortemos

What's NEW in each version?

since it always change to the normal bookshelf, you can use a procedure for when a player click the right mouse button on the bookshelf, it will change to the type of planks that the player has in the main hand

I'm back at modding and this is coming in a few days! Stay tuned! :)

I would need some help! I can't figure out, how to create slabs and stairs. Can anyone help me?

You have to create a custom model.

I'm back at modding and this will be added in a few days! Stay tuned! :)

:D BTW, what are your thoughts about the mod? Did you play it? Did you read what's to come in the future (found in the changelog)? Do you have any suggestions :)

Thank you! :) Did you try out the mod? Did you read what's to come in the future (found in the changelog)? Do you have any suggestions :)

Even more? What kind of types do you think are needed? 🤔